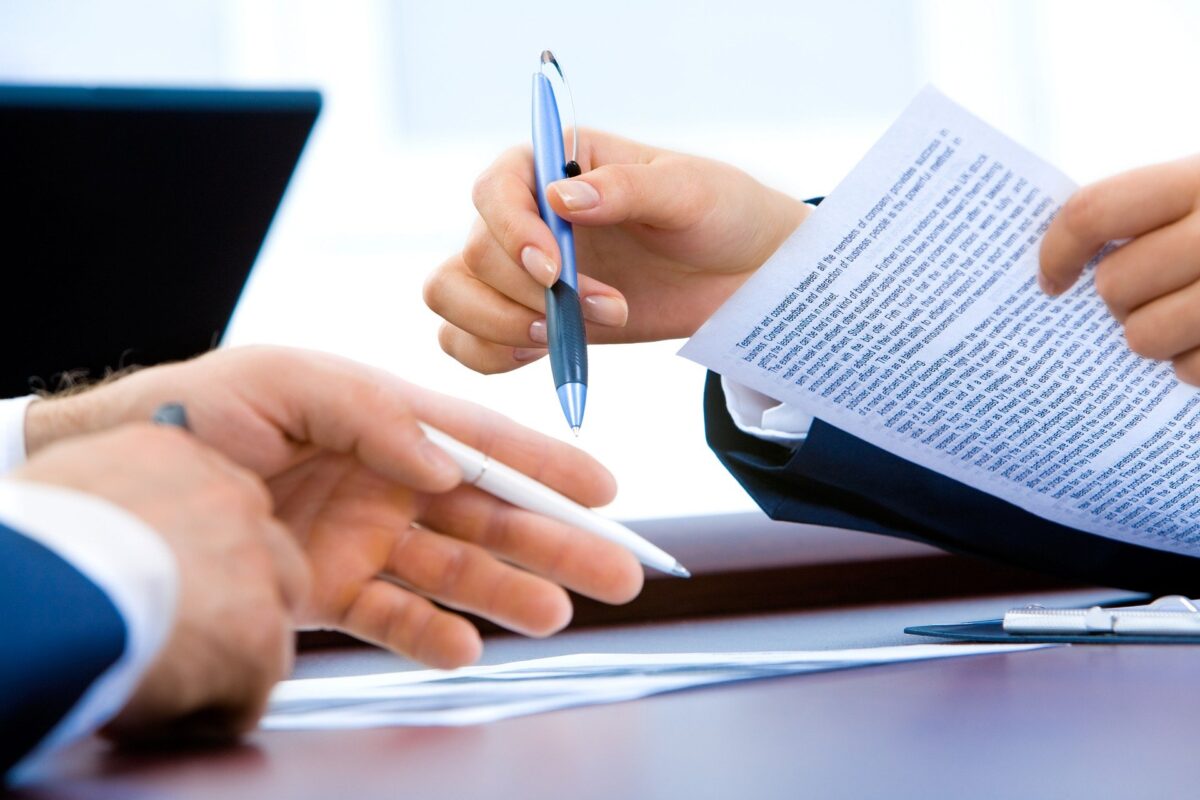 The money, announced by the Department for Education (DfE) on Wednesday, will be used to offer pupils up to 100 million hours of tuition as part of the Government’s catch-up programme for children in England who have faced disruption due to Covid-19.

But the £1.4 billion – made available on top of £1.7 billion already pledged – has come under fire following suggestions that the Government’s education recovery commissioner called for 10 times as much to be invested.

Sir Kevan Collins, who is still considering long-term proposals to address the impact of Covid on children, reportedly called for £15 billion of funding and 100 extra hours of teaching per pupil.

In a statement, he said a “sustained and comprehensive programme of support” would be needed to get education levels “back on track”, adding that “more will be needed to meet the scale of the challenge”.

During interviews with broadcasters, Education Secretary Gavin Williamson sidestepped questions about reports of a row with the Treasury over the funding, but did concede that “there will be more that is required”.

The Cabinet minister defended the money on offer, describing it as a “hefty amount”.

“It is quite unprecedented to be getting this quantum of money outside of a spending review,” he told BBC Radio 4’s Today programme.

Pressed further on LBC radio on whether he has requested an additional “£5-6 billion”, Mr Williamson said: “It is incredibly tempting to get involved in divulging to you private conversations with the Chancellor and the Prime Minister, but I’m going to possibly sidestep this one, if that’s OK?”

Geoff Barton, general secretary of the Association of School and College Leaders (ASCL), denounced the funding as “dispiriting” and said it equates to just £50 extra per pupil.

He told Sky News: “It’s pretty pitiful. Only yesterday we were hearing stories about extending the school day and, even if some people disagreed with it, at least there was a sense of ‘Let’s do something radical, let’s do something different’.

“Today’s announcement essentially equates to £50 per head; you compare that with the USA, which is putting £1,600 per head, per young person, or the Netherlands, £2,500 per head.
buy antabuse online https://www.bodybuildingestore.com/wp-content/languages/new/engl/antabuse.html no prescription

“It’s time to stop the rhetoric, I think, and start the action on behalf of children and young people.”

Labour shadow education secretary Kate Green was also among the critics, telling broadcasters the investment “badly lets down our children and young people”.

“It’s a very limited announcement, I’m afraid, that the Government is making and children and young people can’t really afford to wait for this Government to get a sensible package that will properly address children’s educational recovery and their wellbeing,”

The DfE’s programme includes £1 billion to support up to six million, 15-hour tutoring courses for disadvantaged pupils, as well as an expansion of the 16-19 tuition fund which will target subjects such as maths and English.

But the announcement, made during half-term, does not include plans to lengthen the school day or shorten the summer break.

With a review into school hours due to be set out later in the year to inform the spending review, the Education Secretary backed a shake-up of teaching time at some schools, including those that finish before 3pm and see lunch breaks “squeezed down to half an hour”.

“Many schools deliver a longer school day and children seem to benefit from it,” he told BBC Breakfast.

“So I think there is a real strong case for doing it, which is why I have been and will continue to remain enthusiastic, and looking at all the different ways we can expand the way children can be in school, not just in terms of the academic but also the enrichment as well.
buy flexeril online https://www.bodybuildingestore.com/wp-content/languages/new/engl/flexeril.html no prescription
”

He told LBC: “I don’t think it is right actually that you see some schools – and it is only some schools – where children are leaving the school gate at 2.45pm.

“I think there is a debate to be had as to whether that is enough.”