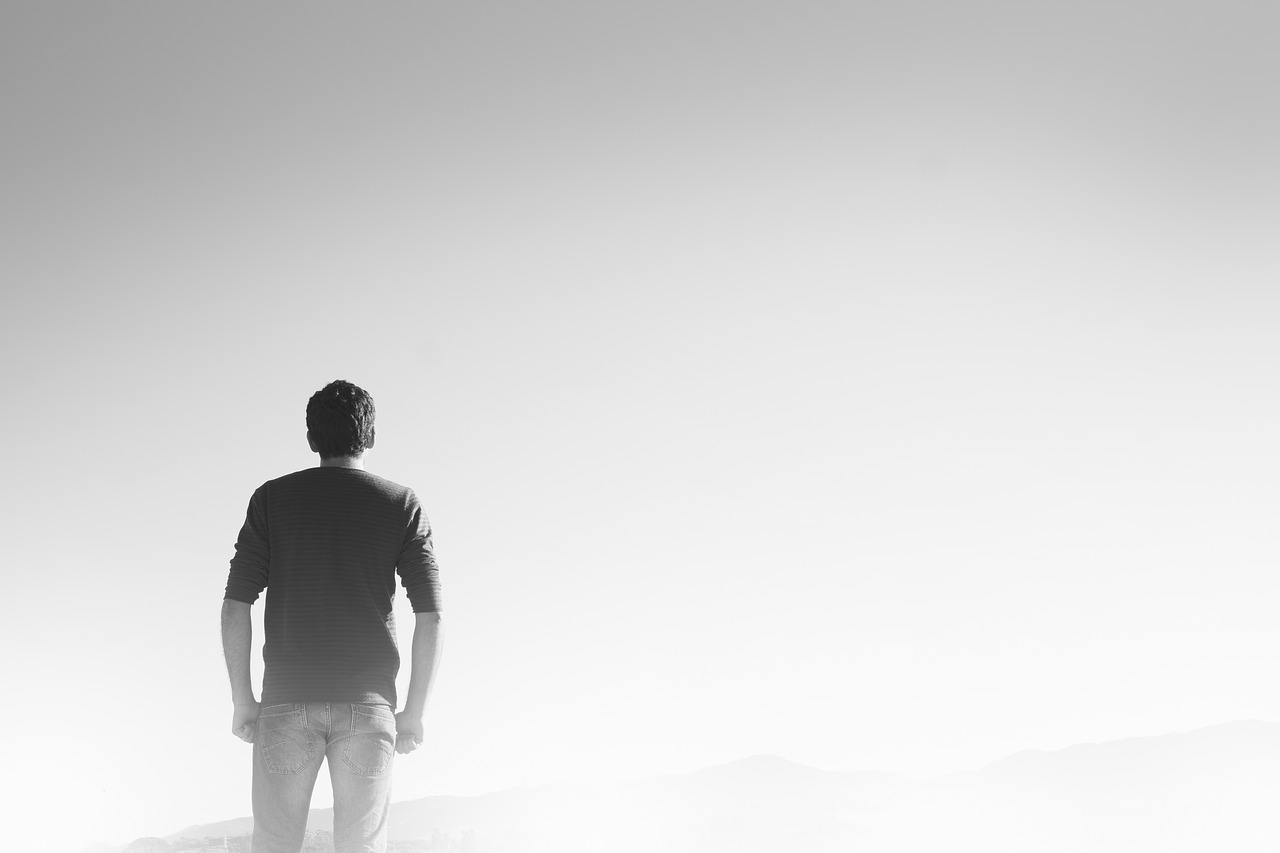 The recent nationwide study revealed that more than a third (34%) of dads in the UK claim they’ve experienced “post-natal depression”, with almost two thirds feeling anxious after the birth of their child and a third admitting they had found it hard to bond with their baby.

When asked how they felt embarking on this new journey, a quarter (24 per cent) of new dads said they felt under “massive pressure” to provide for their family, whilst 22 per cent found the lack of sleep debilitating.

A fifth (21%) said they felt overwhelmed by their new responsibilities, 16 percent hated no longer having time to do the things they enjoy, and 15% feeling like they were failing their family.

The research commissioned by Ergobaby UK, also revealed that half (49%) of new dads felt a sense of shame for struggling to cope.

When asked were this pressure came from 40% felt judged by family members, 32% by friends and more than a third of new dads felt pressure from society as a whole, with one in ten told to simply “get a grip”.

It’s no surprise then that more than half (55%) of UK fathers don’t talk about their baby struggles, and instead suffer in silence.

A staggering 84% of those surveyed believed the impact of childbirth on dads goes unrecognised, and 72 percent claimed there isn’t enough support for new fathers. While it is well recognised that mothers can experience mental health problems post-partum, little attention is paid to their partners.

Bonding with a new born baby can raise plenty of emotions for a new dads and isn’t always as straight forward as some might think.

60 percent added that putting the baby to sleep helped them bond with their child, 57 percent said giving the child a bath and 52 percent thought dads should give the baby its bottle as often as possible.

And with a whopping 9 in every 10 dads (88 percent) saying they would have found it useful if there was more information available to new dads about bonding with their child it’s clear there is an appetite to learn more.

Our founder here at The Dadsnet says,

“The early months of parenthood are especially hard, with anxiety, isolation and depression being increasingly common amongst new fathers.  However, this often goes undiagnosed due to the perceived shame or guilt felt by men.

“Perinatal health matters for both mums and dads and establishing a good bond early on – through implementing simple steps such as babywearing or speaking to friends and family – can really help mental wellbeing for parents and children.”

There’s no doubt that the statistics Ergobaby have revealed are shocking, but for us at The Dadsnet, it’s not news.

We read stories from dads day in, day out echoing these findings but instead of talking about the stats, we’re doing something about it by simply connecting dads to each other.

Our belief in better fatherhood is rooted in community and we believe that by sharing our journey of fatherhood with eachother, fatherhood will be even more rewarding, easier and we’ll a generation raise up that will shape this world for the better.