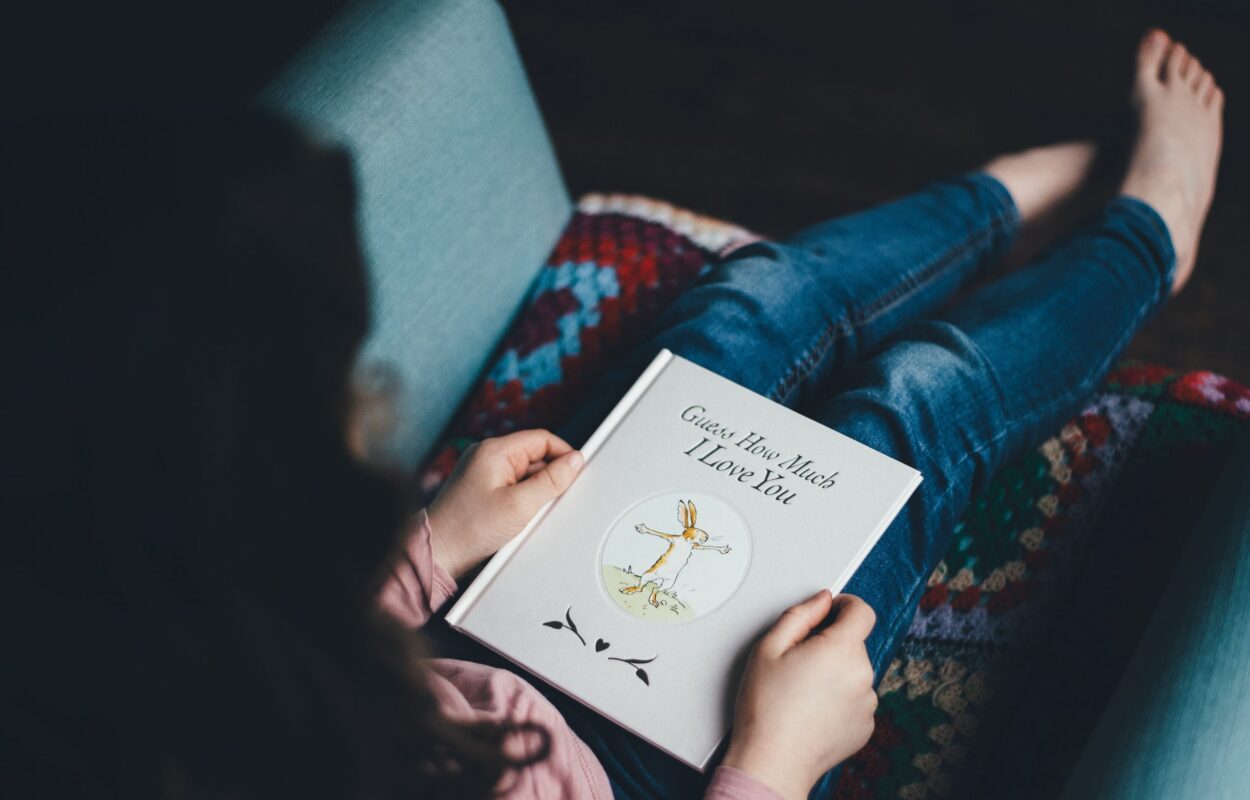 Have you exhausted your bedtime reading supply over lockdown? Thinking of getting some more books for your little ones? Here are 10 British celebrities who have dabbled in the world of children’s novels. From picture books for toddlers, to historical fiction, this list for your children whatever age they are.

Back in the ’80s, Britain’s future monarch put pen to paper and produced the lovely book The Old Man of Lochnagar.  It tells the story of an old man who lives in a cave and goes on an adventure involving haggis, aggressive grouse, and a clan of Scottish pixies.  One review even said,

‘If Prince Charles ever decides not to become King, he needn’t worry. His future as a writer for children is assured.’

While its a great book for young children, I don’t think the Prince will be hanging up his crown any day soon!

While you might know Baddiel from Fantasy Football League and the absolute banger ‘3 Lions’ (Football’s Coming Home), did you know that he also has a very successful career as a children’s author? His first book ‘The Parent Agency’, won the LOLLIE award for ‘best laugh out loud book for 9–13-year olds’ and is currently being turned into a feature movie!

The McFly crooner released his first children’s novel in 2012 and has only gone on leaps and bounds since then.  His book, ‘The Dinosaur that pooped Christmas’ sold over 72,000 copies and is a firm favourite for young children.  His series range from picture books for toddlers, to his new book ‘The Danger Gang’ coming out in June and is perfect reading for 7 +.

Britain’s longest-serving female Blue Peter presenter has set her sights on children’s books, taking an anarchistic approach to traditional fairy tales.  Her new book, ‘Fearless Fairy Tales’ has great characters such as ‘Trumplestiltskin’, Mouldysocks and Rap-Unzel. Her stories veer on the fantastical and wacky, but you could say inspirational with one character becoming the first female Chancellor of the Exchequer! This is a great variation on traditional fairy tales!

Arguably one of the biggest celebrities on this list, The Beatles star turned his hand to children’s books with his ‘Hey Grandude!’, and his new book ‘Grandude’s Green Submarine’ expected this September.  It’s an action-packed book that will make the perfect bedtime addition for when grandpa is babysitting!

This larger thank life comedian has set her sights on children’s books, with her novel ‘The Girl with the Lost Smile’  This is a tale of a girl realising for the first time that the adult world can be tough after finding her parents arguing, and so goes on a journey to find her happiness again.

This Somerset actor turned his sights on Britain’s most well-known spy in his novels “Young Bond” which have become a massive success.  His latest young adult series  ‘The Enemy’ is great for preteens with its post-apocalyptic horror storyline!

The QI presenter has a series of brilliant historical books for children.  Her book ‘A slice of Moon’ tells the story of a young girl traveling to America, whilst her other book ‘Hitlers Canary’ tells of two young boys in the Danish resistance.  If your child is into historical fiction, she is the celebrity to go to!

Comedian and actor Ben Miller set his sights on children’s novels after filming Death in Paradise.  His latest book “The Day I fell into a Fairytale’ tells the story of what happens when an older sibling stops believing in fairytales. He has also written children’s books on physics having studied it at Cambridge. His book, ‘Its not Rocket Science’ explains the most exciting parts of science in a way that is brilliant for kids age 10 and up!

This sports commentator and presenter has highlighted her love of horses with her series of children’s books.  With her books, ‘The Racehorse Who Wouldn’t Gallop’, and The Racehorse Who Disappeared’, they are perfect for any horsey child.

What books will you be reading to your kids at bedtime? 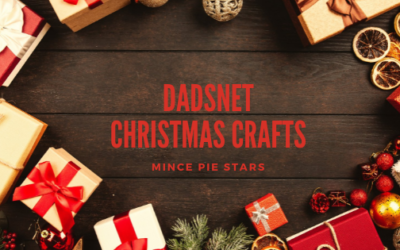 If you are feasting on mince pies at the moment, don't let the foil cases go to waste!   Christmas is just around the...