10 classic children’s books every family should read together 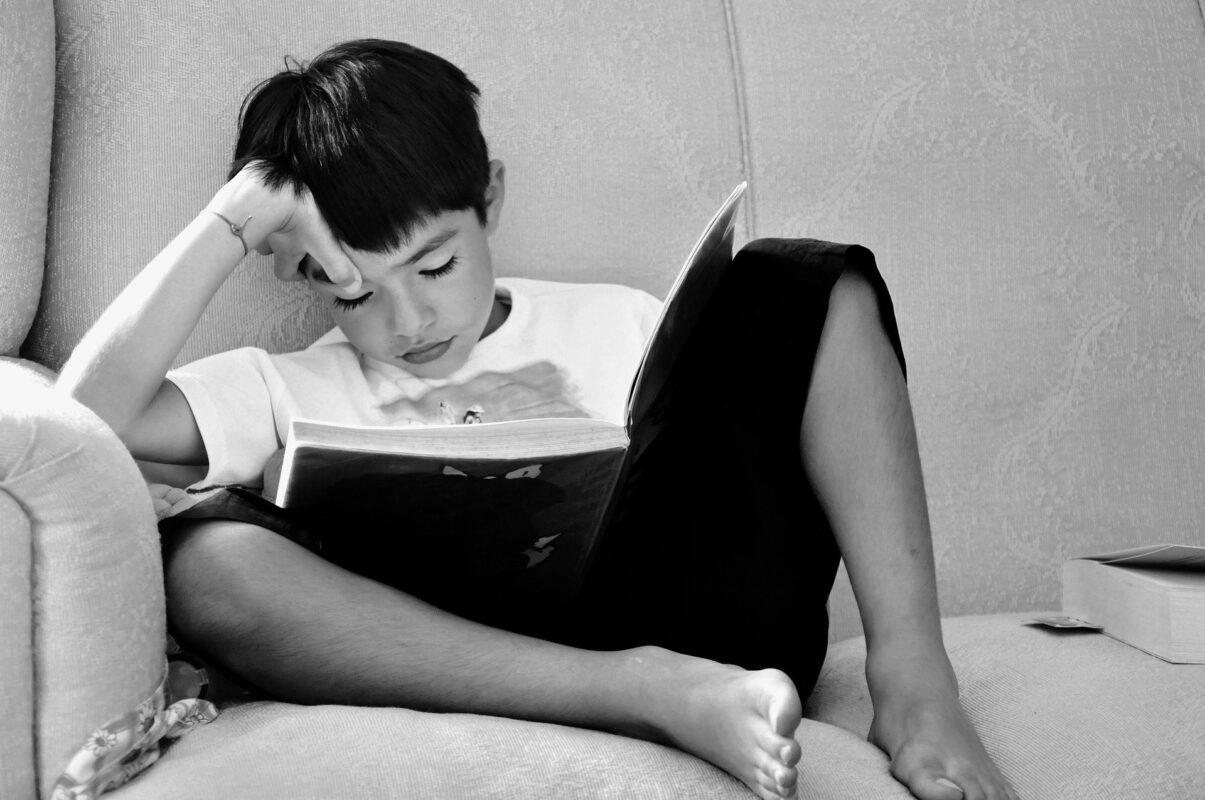 Following his efforts to tackle child food poverty, Marcus Rashford has unveiled his latest campaign to improve the lives of kids in the UK, a book club that will see Macmillan Children’s Books donate 50,000 free books through children’s food charity Magic Breakfast.

Starting in June with illustrated adventure A Dinosaur Ate My Sister by Pooja Puri, the campaign wants to highlight the joy of reading for pleasure, and the way books can help kids “escape reality from time to time”, Rashford says.

Keen for your youngsters to discover the delight of getting lost in a good book? Here are 10 timeless classics for kids of all ages…

With its brightly coloured illustrations and simple story, The Very Hungry Caterpillar is suitable for even the littlest kids. Based on the real life cycle of a caterpillar, the book helps children learn to count as the titular insect munches his way through the pages and transforms into a beautiful butterfly.

2. The Boy, The Mole, The Fox And The Horse by Charlie Mackesy

Published in 2019, bestseller The Boy, The Mole, The Fox And The Horse has already reached family favourite status. Featuring a curious boy, a greedy mole, a wary fox and a wise horse, the illustrated story highlights the importance of friendship, kindness and hope during difficult times.

Published in 1962 and praised as one of the first children’s books to feature a non-stereotypical black protagonist, The Snowy Day follows a young boy called Peter as he explores his New York neighbourhood following the season’s first snowfall.

4. Diary Of A Wimpy Kid by Jeff Kinney

There are now 15 books in American author Jeff Kinney’s long-running series (with another on the way), in which self-anointed wimpy kid Greg Heffley documents his attempts to become popular at school.

5. Little Women by Louisa May Alcott

One of the most enduring children’s novels, Little Women was first published in 1868 and remains a coming-of-age classic to this day. The story of the four March sisters is, in turn, joyful, thrilling, romantic and heart-breaking.

The first in a series of four young adult novels, Noughts & Crosses is set in an alternative 21st century Britain where native African people have colonised Europe and is told from the perspectives of two different teenage protagonists. The thought-provoking book explores themes of racism, power, and discrimination.

7. Harry Potter And The Philosopher’s Stone by JK Rowling

No children’s reading list is complete without the cultural phenomenon that is Harry Potter. The book that started it all is Harry Potter And The Philosopher’s Stone, which sees The Boy Who Lived heading off to Hogwarts to begin his wizarding education and do battle against the evil Voldemort.

Translated into more than 300 languages from the original French, The Little Prince is a novella that follows the titular young prince as he recounts his life traveling to various planets, and explains what he learned along the way. Touching on themes of love, friendship, and the importance of curiosity, the beautifully written story has as much to teach adults as it does children.

9. The Hate U Give by Angie Thomas

Narrated by 16-year-old Starr Carter, a black girl who goes to school in a predominantly white area and is thrown into the spotlight when she is the only witness to the shooting of her friend Khalil by a white police officer, YA novel The Hate U Give is a timely read in light of the Black Lives Matter movement, exploring themes of race, trauma and how young people can use their voice as a force for good.

The first book in Philip Pullman’s epic His Dark Materials trilogy (titled as The Golden Compass in some parts of the world), Northern Lights follows plucky 11-year-old Lyra Belacqua and her ‘dæmon’ companion Pantalaimon from the cloisters of Oxford to the frozen tundra of the arctic, in a bid to rescue her friend Roger from the evil clutches of the ‘Gobblers’, encountering witches, talking polar bears and other fantastical creatures along the way.