10 facts about Playmobil, including the best selling figure ever! 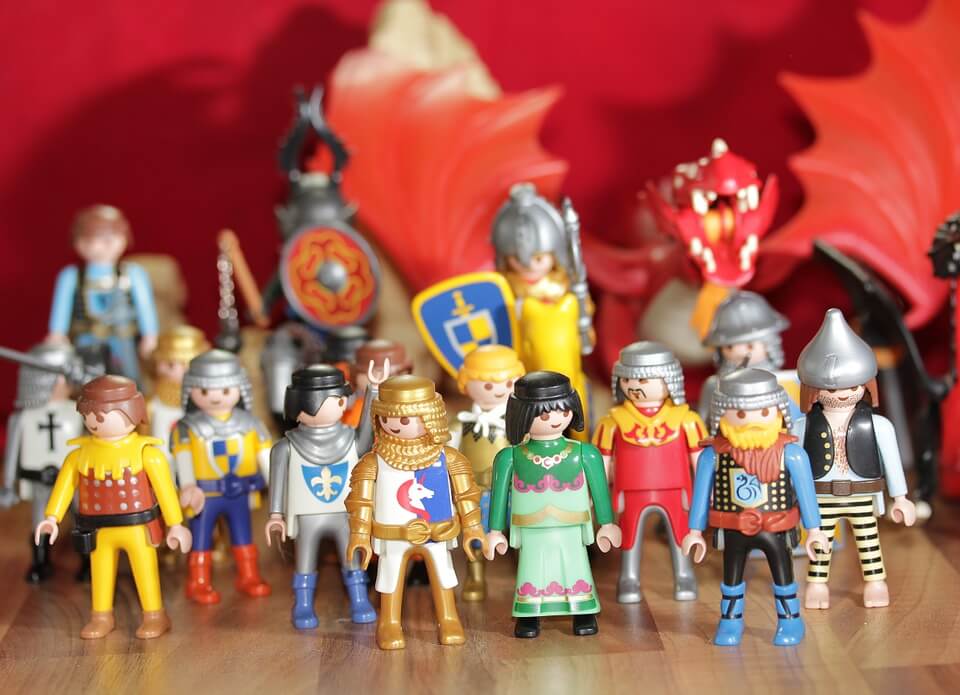 There’s no doubt that Playmobil has been a family household staple for decades. Understandably why when you look at, not just the exceptional product itself, but also the company behind it and the not-so-known facts.

So here are ten facts that you might not know about the iconic brand:

2. Hans started life as a carpenter, making cabinets. This is interesting because Playmobil biggest competitor, Lego, was also founded by a carpenter.

3. Hans was an avid model airplane maker who wanted to develop model airplanes. He pitched his business plan to the German company Brandstätter, who were well known for making plastic telephones and ride-on cars.

5. In 1974, Hans created three mini figures and Playmobil was born. The original figures were a construction worker, a knight, and a native American.

6. The figures had no names. Playmobil wanted children to use their imagination and invent their own characters.

7. Playmobil is now massive: over 3 billion figures have been sold, with over 400 different haircuts from over 60 themes of Playmobil.

8. The most popular Playmobil figure to date was Martin Luther, which sold over 1 million characters.

10. Finally, there are rumours that Playmobil will launch a movie next year, “Playmobil: Robbers, Thieves & Rebels” in January 2019. “And the best male actor goes to a construction worker with no name.”

Since the introduction of Playmobil in 1974, child psychologists have a better understanding of the importance of small world play during a child’s development. For more information about the value of play, check out information for parents on the British Association of Play Therapists website. (http://www.bapt.info/play-therapy/info-parents/). Small world not only encourages children to develop their imagination, but it also improves their language development, emotional well-being, and happiness. 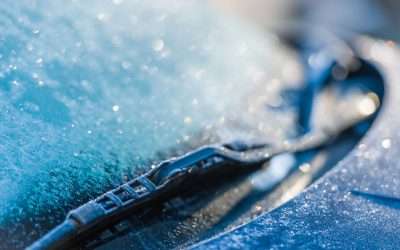 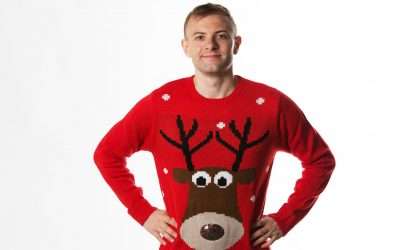 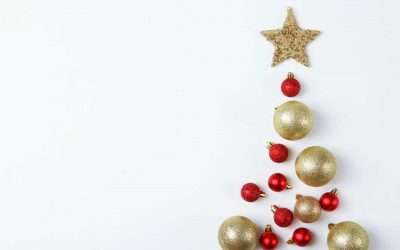