10 Great Athletes that Will Inspire Your Children 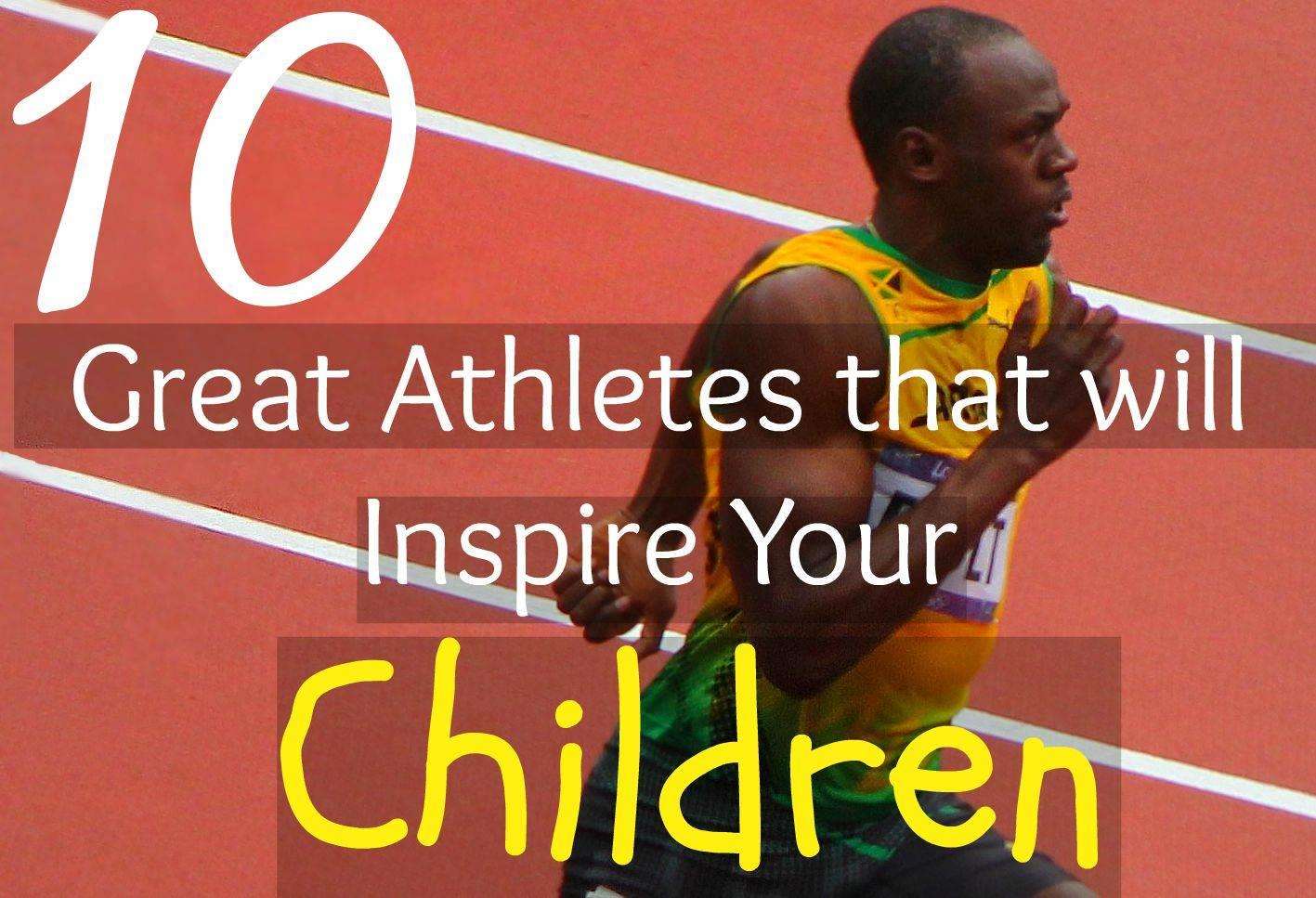 I'm Rob and I'm a 41 year old Yorkshireman living in Kent with my wife, two sons and a dog. I'm a pretty average bloke with a pretty average life who every so often steps out of the box and wants to push the envelope. I love the 'great outdoors' and I am keen to share this passion with my growing sons by just getting out there whenever and however!
 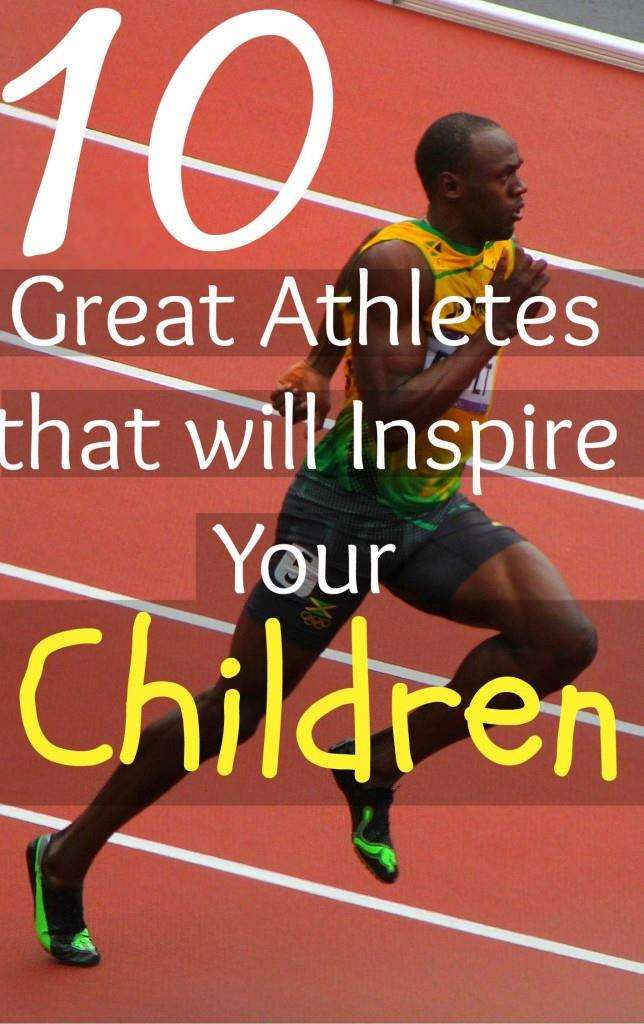 In my previous post I posed the question of, ‘Who are the 10 most inspirational athletes of all time?’…  Whilst thinking my own list through, I decided to ask my 8 year old son who would make it on to his Top 10.   Having always encouraged my boys to play and watch a range of sports from a young age, he was keen to create his own list as well.

After much deliberation, he came up with the following, in no particular order…

The question is, who from this list will stand the test of time and continue to inspire others through the generations?

Leaving war torn Somalia as an asylum seeker at the age of 10 to become double Olympic Gold Medal winner and World Champion, simply outstanding!
Surely a World Record is next on his list of accomplishments?

Ok, so he might have been born to run fast, but the way in which he conducts himself, has restored the faith of the 100m Final from a drug cheaters paradise to the global spectacle it deserves to be.

Sitting proudly amongst some of the worlds greatest sports persons is Middlesbrough FC’s Defender.  In the current England Under 21 first team and hopefully destined for big things in the future?

Single handily doing more for cycling and sideburns than anyone else is Sir Brad. For some time (post Tour De France and Olympics) my son put down his football and picked up his bike dreaming of being the next Wiggo.   Recently adding ‘The Hour’ record to his growing list of achievements, he has now set up his own professional cycling team, Team Wiggo and is on target to break more records at next years Olympics in Rio De Janeiro.

Children just love big quantities and the Gold Medal haul of Michael is something to behold with 18 Olympic Golds and 3 World Records. Michael has recently come out of retirement, will he head to Rio to add to his already enormous record tally?

Every generation has its superstar footballer who stands head and shoulders above the rest, this generation has two, with Ronaldo standing alongside. For my boy, who quite simply lives and breathes Football, it’s Messi who is number 1.
Quite amazingly, as a youngster Messi was told that he would never make it as a footballer for being too small !

The fact the guy retired from major sport 12 years ago and is still recognised by an 8 year old is testimony to his long standing appeal.

He may possess unprecedented levels of self-confidence and an overinflated ego, but there is no doubting his exceptional footballing talent. Leaving a great Manchester United team to achieve yet more success with Real Madrid, many more chapters of his career have yet to be written.

Still only 26, its seems as Rory has been around an age, but in less than 10 years as a professional he has become one of the highest earning, most decorated golfers in the sport.

At the age of 10 Lewis told Ron Dennis (Mclaren Team Boss), “I want to race for you one day…”. Just 12 years later that bold statement had come true, and with 2 World Drivers Championships under his belt the rest is history!

Whilst I myself admire sports men and women for their achievements, we need to ensure that our children’s role models are encouraged from a variety of backgrounds and not just sport. Its equally important to remember that inspiration can come organically from those around them – teachers, sports coaches, youth leaders and even parents! … In fact, you’ll probably be your children’s role model without even realising it!

I’m also left wondering whether all of these athletes are good role models?