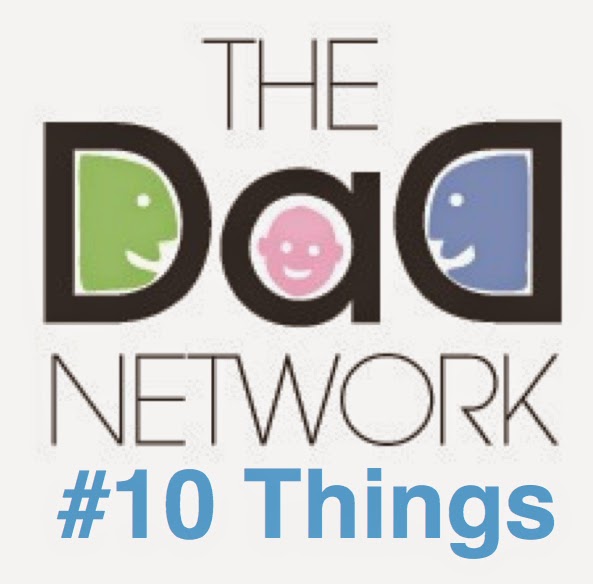 Sleep deprivation is one of the biggest struggles of having a baby. There is no doubt that it takes it’s toll on everyone. We all dream of having one of those heavenly babies that sleep from 7 – 7 by the time they’re a month old, but that isn’t the norm and certainly isn’t my reality. There is no magic formula to getting your baby to sleep at night, sadly. But, having spent some time researching, I think, there are things you can do to help! #1 Logic tells me that if your baby is awake during the day, he’s more likely to sleep at night. Like the rest of the human population. I know that babies need to sleep during the day but making an attempt to find out exactly how much sleep and then limit it is got to be worth trying. #2 Likewise, if your baby eats a lot during the day, he’ll, in theory, go longer at night. Again, it’s not fool proof, but worth exploring. #3 Making the room as dark as possible. As soon as a baby is exposed to light, it can stimulate them enough to wake them up. The wife can’t bear even the tiniest amount of light creeping through the curtains! #4 If you want a baby to sleep, why do people place stimulating mobiles with bright colours and noise above the cot where they want their baby to sleep? It’s like asking me to fall asleep at a football match or whilst watching TV! #5 In the early stages, leave your baby to settle itself. This obviously needs common sense and I’m not for one second advocating ignoring your baby’s cry, but there is a balance between allowing them to understand what it is to get settled. #6 Before the boy was born we had a blanket in our bed. We wanted it to smell like us, rather than new shop smell, so that it would comfort him when he was swaddled. #7 During feeds prior to a time of sleep, don’t over stimulate the baby with eye contact, talking and noise. You might even want to dim the lights in the room. That way they’ll know it’s time to sleep. They’re clever like that. #8 Establish a bedtime routine early on. We bath every night at 6:10. We get new clothes on and have a feed. At 7 we put him down to sleep. From the first day he has slept from 7 – any time after 10:30. This routine tells him that it is bed time and therefore sleep time. This is all part of developing good sleep associations,#9 Sometimes babies can wake up because they are wet or their swaddle has come undone, not because they are hungry. Before you whack a boob or bottle in its mouth, you might want to check these 2 things. #10 Stay flexible. There isn’t a magic formula so try something new or different if it isn’t working. And try not to get stressed by it. Easier said than done, I know!

If you’ve got any other tips or things that worked for you, why not leave a comment? Or join our FB group here and just let a select few know!