10 TV dads who broke the mould

Dads on TV are often represented as bumbling and idiotic or hopelessly unemotional. But here are the ones who broke the mould, presenting fathers on television as you’d never seen them before… 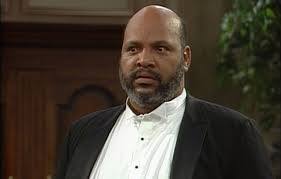 Will’s Uncle Phillip didn’t have life easy, despite his wealth. Chief among his headaches was his nephew Will, for whom he acted as guardian and father figure, while also trying to parent uber-nerd Carlton, snobby daughter Hilary and relatively normal Ashley. Phil’s no-nonsense façade hid a dad who was deeply caring.

Classic scene: Repeatedly throwing Jazzy out of the house.

Sergeant Wilson’s character stands out as an unusual one in 1970s television and an under-represented one in 1940s society, a father who isn’t the head of a traditional nuclear family. We never found out whether he was really Pike’s dad, whose mum he had been stepping out with for some time, but he was certainly a loving stepdad.

Classic scene: In the episode “Getting The Bird” we learn Wilson has a secret daughter from his first marriage.

Teacher-turned-hoodlum Walter White always had an excuse for whatever evil he committed – he was doing it for his family, even when he had so much money that he couldn’t physically store it in a lock-up garage. As well as looking after a baby daughter and a teen son with cerebral palsy, Walter attempted to have a father-son relationship with his volatile young charge and partner-in-crime, Jesse Pinkman.

Classic scene: When Walter realises that Jesse has dissolved not only his victim’s body but also the bath containing it, as it comes crashing through the ceiling. 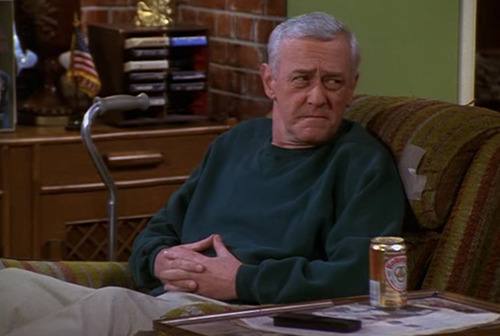 “The world would be a happier place if everyone would just remember two little words: people stink.” Marty Crane, a grizzled ex-cop and widower, had plenty to be cynical about, not least the fact his two sons, Frasier and Niles, turned out to be such milquetoasts. But over the course of several seasons we saw how his sherry-quaffing opera buff progeny were a lot more like Marty than they dared imagine.

Classic scene: Collapsing in terror when being confronted by son Frasier, who has decided to dress up as meat-clever-wielding clown.

“Oh, Arthur.” The lament from long-suffering wife Pauline summed up everything about likeable loser Arthur Fowler. Nervous breakdowns, family crises, affairs and prison managed to change him from a cheery chap into a tear-soaked mess. His lowest point was probably being whacked with a frying pan by Pauline when she discovered he’d been doing more than growing tomatoes down at the allotments with glamorous divorcee Mrs Hewitt. 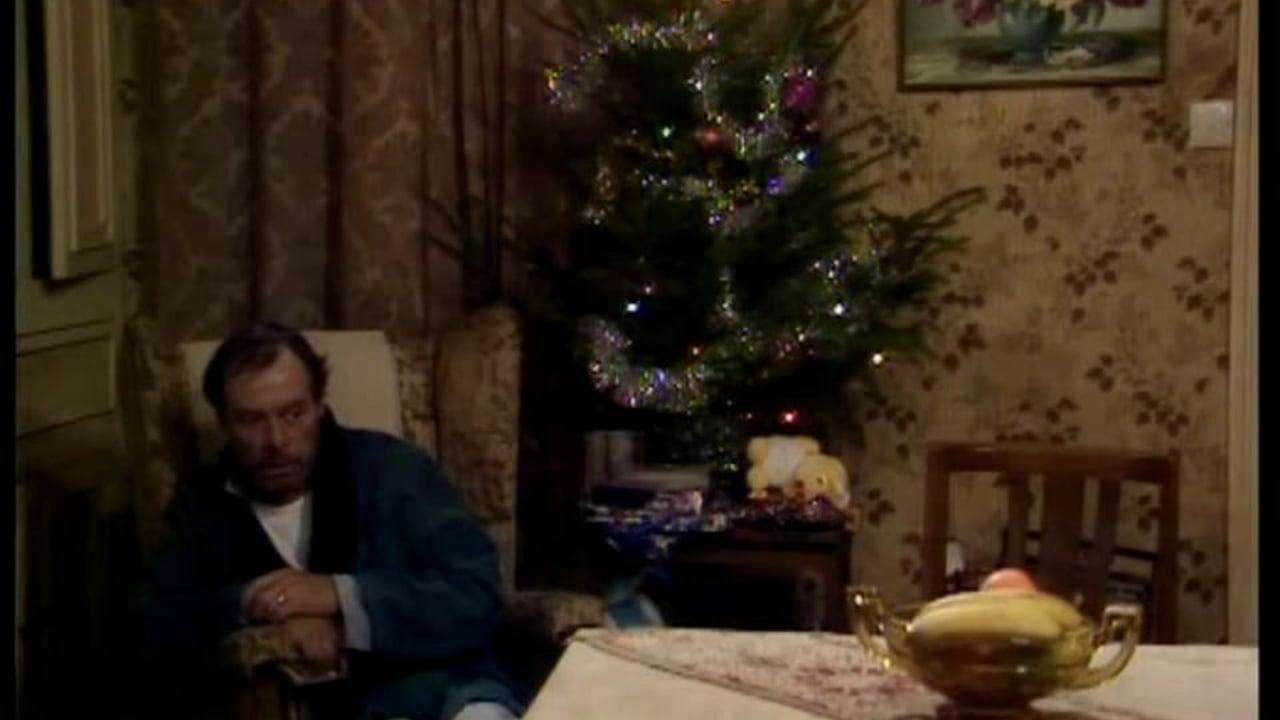 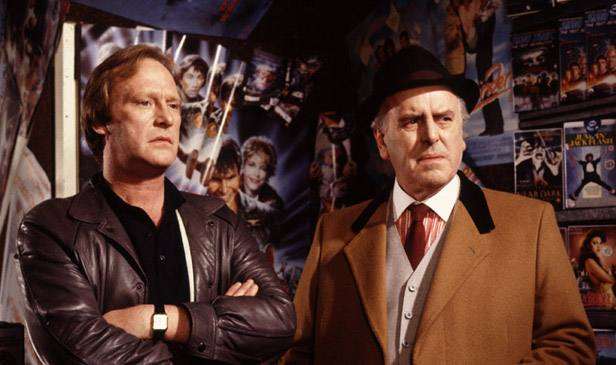 We never saw “Er Indoors”, Arthur’s wife, but we did him be a pure dad to the son he never had – Terry McCann, the ex-professional boxer-turned-bodyguard hired to keep wheeler dealer Arthur out of trouble. Arthur always called him “Terry my son” or “Terry my boy” – dispensing sage words of advice, and the odd bundle of readies.

Classic scene: Trying to convince a furious punter that there’s nothing wrong with a little bit of grass growing from the roof of his “motor”. 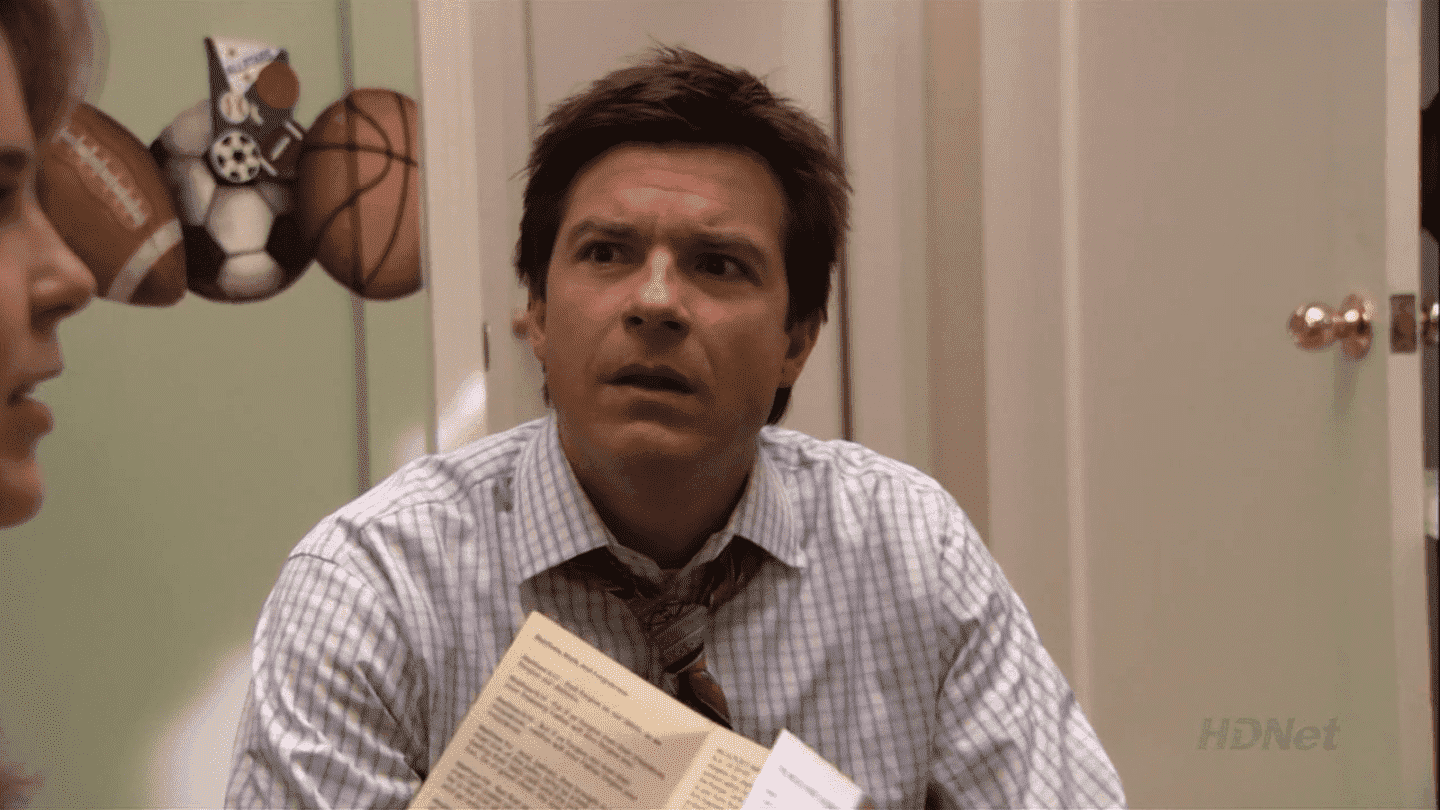 Michael Bluth was a reassuring constant in a family whose many crimes encompassed fraud, light treason and overacting. But it was his constant struggling and failing to bond with his son George Michael that provided the emotional centre of the show, as they tried to carry out a normal father-son life amid chaotic scenes. 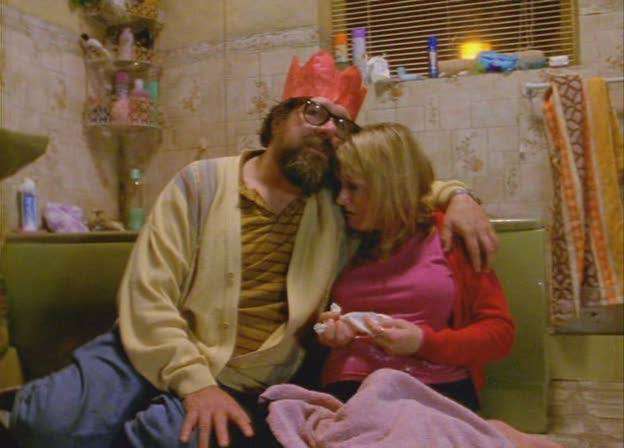 “I’m off for a Tom Tit.” Loud, rude and crude Jim Royle didn’t always come across as a caring dad, but the touching moment when Jim talked softly to his daughter Denise about what it was like to hold her for the first time left not a dry eye in households up and down the country.

Frank Spencer was a human disaster area, but he managed to balance his general ineptitude and hugely irritating personality with a tender, caring paternal side when wife Betty gave birth to a daughter, Jessica. While all around him literally collapsed, Frank made sure Jessica was safe and happy.

Classic scene: Frank’s face as he attempts to convince Jessica that the disgusting baby food he is eating is actually yummy.

Clumsy, inept, brash, bald and ignorant, Homer at first seemed to embody every Rubbish Dad clichéd trope, but there was much more to him than that. Ploughing entrepreneur! Max Power! Explorer! Astronaut! And, as one episode revealed, father of the future President of the United States.

Classic scene: Homer covers Mr Burns’s evil warning notice “DON’T FORGET YOU’RE HERE FOREVER” with photos of his unexpected third child Maggie so it reads “DO IT FOR HER” 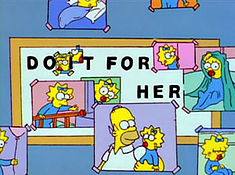