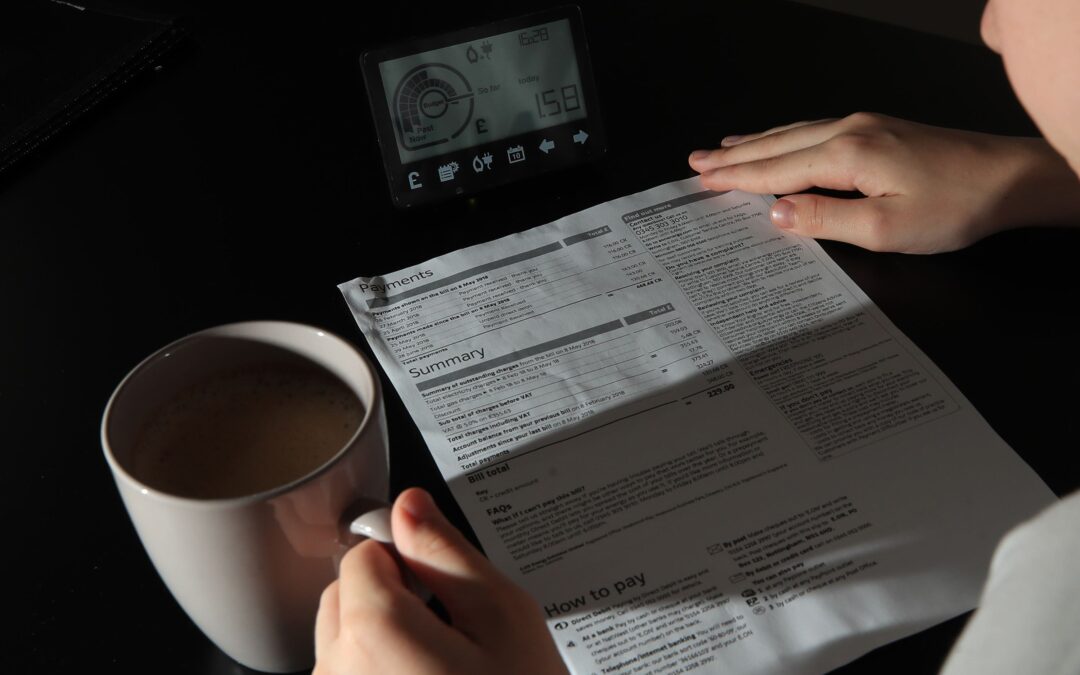 The number of households in England in ‘fuel stress’ is set to triple after the energy price cap is increased, the Resolution Foundation said.

The number of families spending at least 10% of their budgets on energy bills is set to triple after the new energy price cap comes into effect in April, a think tank predicts.

The Resolution Foundation said the proportion of households in England in “fuel stress” – a general indicator of finding energy bills unaffordable – is currently 9%.

It expects that proportion to leap to 27% amid predictions that the energy price cap could rise by more than 50% this April to around £2,000 per year. Ofgem will announce the new price cap level in February.

The figure could equate to 6.3 million households suffering fuel stress.

Levels of fuel stress are set to be highest in the North East and the West Midlands as well as among pensioner households, those in local authority housing and among those in poorly-insulated homes, according to the foundation, which is focused on improving living standards for those on low-to-middle incomes.

It said the scale of the crisis means that fuel stress will no longer be confined to the poorest households, with low and middle-income families also finding it hard to cope as more of their budget is swallowed up by essentials.

The report noted that the Government is rightly considering ways to mitigate rising energy bills.

The foundation argued the most effective way to support lower-income families is through the benefits system.

An additional payment based on the Warm Home Discount scheme could also be pursued, it suggested, although it said this would need to be made bigger, broader by widening eligibility, and more timely.

Payments should also be funded from general taxation rather than through further increases in everyone’s energy bills, the foundation said.

Further action could also be taken, for example by spreading the costs of energy firm failure over a number of years, it added.

In the longer term, the foundation said better insulating of homes, and reducing dependence on natural gas, would help.

Jonny Marshall, senior economist at the Resolution Foundation, said: “Rising gas prices are causing energy bills to soar, and will see the number of families suffering from ‘fuel stress’ to treble to more than six million households this summer.

“Fuel stress levels are particularly high among pensioner households, and those in poorly insulated homes – a stark reminder of the need to modernise Britain’s leaky housing stock and curb national dependency on gas for power and heating.

“The Government can take action by targeting support at lower-income households via benefits or a bigger and broader version of the Warm Homes Discount. They should also temporarily transfer the cost of environmental levies onto general taxation, as well as spreading the cost of supplier failure over three years.

“While not cheap at £7.3 billion, this plan is affordable, and by cutting bills by up to £545 would help prevent the upcoming rise in energy bills turning into a cost of living catastrophe for millions of families.”

The Government is listening to consumers and businesses on how to manage the cost of energy.

A Government spokesperson said: “The energy price cap is currently insulating millions of consumers across the UK from high global gas prices.

“We recognise people are facing pressures with the cost of living, which is why we are taking action worth more than £4.2 billion, including the Warm Home Discount and Winter Fuel Payments.”

Here are the proportions of households across England that the Resolution Foundation projects could potentially be in “fuel stress” without after the energy price cap increases:

Do have ‘fuel stress’?  Let us know your thoughts in the comment section below.