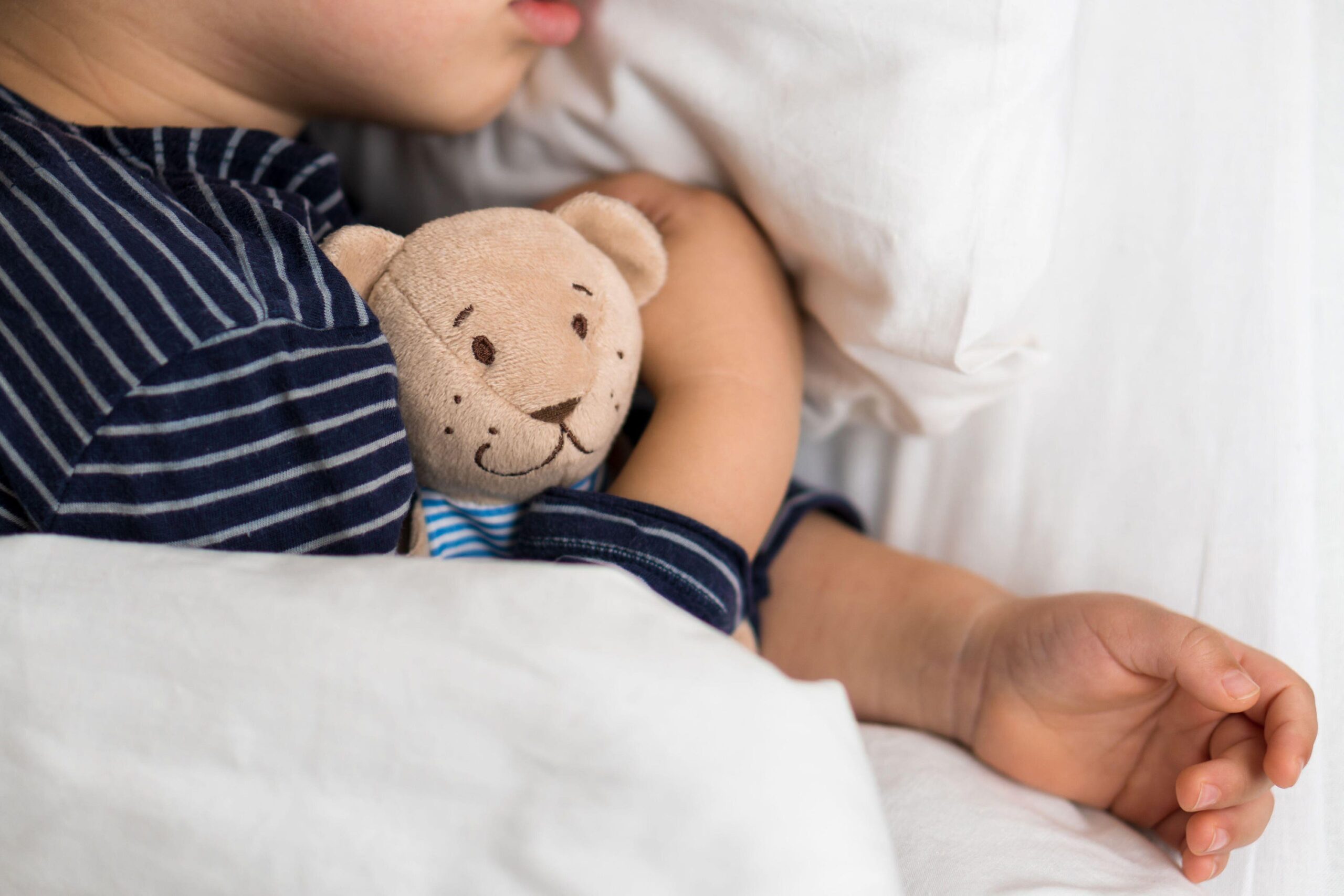 There’s been a surge in cases of the virus RSV, which can lead to young children and babies being hospitalised.

If babies or children develop a sniffle at the moment, many parents will fear it’s coronavirus. But Covid isn’t the only virus out there, and experts are warning of a surge in cases of the common childhood illness respiratory syncytial virus (RSV), which can lead to children being hospitalised.

The British Lung Foundation (BLF, blf.org.uk) says there’s been a 400% surge in calls to its helpline from parents worried about their children having breathing issues, and over the last three months an estimated 1,000 children have been in hospital with RSV, which can cause cold symptoms and breathing difficulties, and sometimes lead to the chest infection bronchiolitis.

The BLF says RSV is “rife” at the moment, and is urging parents to be on their guard against the illness, which usually peaks in January. It’s extremely prevalent this year because there were very few RSV cases last winter when lockdowns were in place, so young children, and particularly those aged under two, may have lower immunity. It comes at a time when the NHS is already under extreme pressure, the charity say. 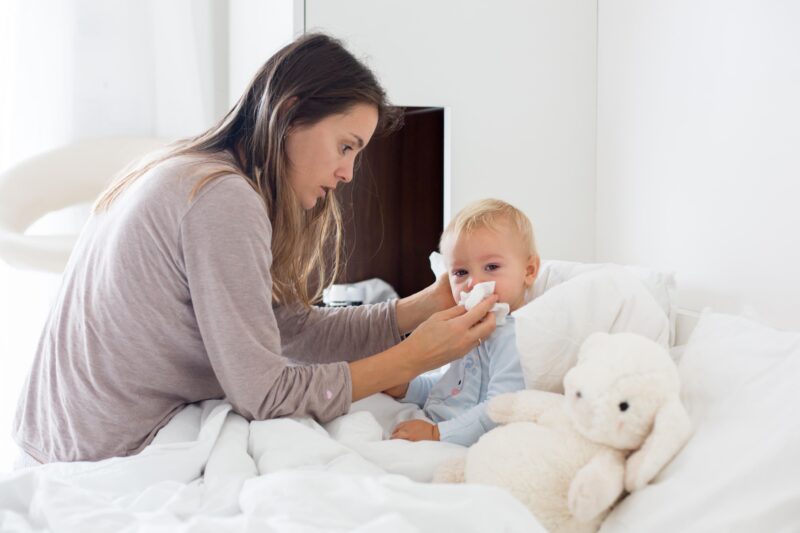 Around three in every 100 children will have symptoms severe enough to need hospital treatment, often when the RSV has caused bronchiolitis, which affects the smaller airways of the lungs (the bronchioles).

BLF respiratory nurse, Caroline Fredericks, says: “In the last few weeks we’ve noticed a surge in calls from parents worried about their child’s breathing and aren’t sure where to turn. Most of these parents have never heard of RSV and what its symptoms are, which is worrying.

“In most cases RSV will be mild and clear in a few days, but some children do experience more severe symptoms.”

Babies under six months old are more likely to develop more severe RSV symptoms, and children born prematurely, or those with a long-term lung condition, are also at increased risk of becoming seriously ill from RSV.

The virus is usually responsible for 20,000 hospital admissions in under-ones every year, and children generally cope better with the virus as they get older.

Research shows 80% of children will have had the virus by their second birthday and despite its prevalence, the BLF say most parents have never heard of the illness.

Here are the symptoms to look out for:

A blocked or runny nose.

In more severe cases, which may be turning into bronchiolitis, a child’s breathing may become rapid, laboured, noisy or wheezy.

They may not feed well – taking half to three-quarters of their normal amount.

They may have dry nappies for 12 hours or longer.

Children may be more sleepy or less alert than usual. 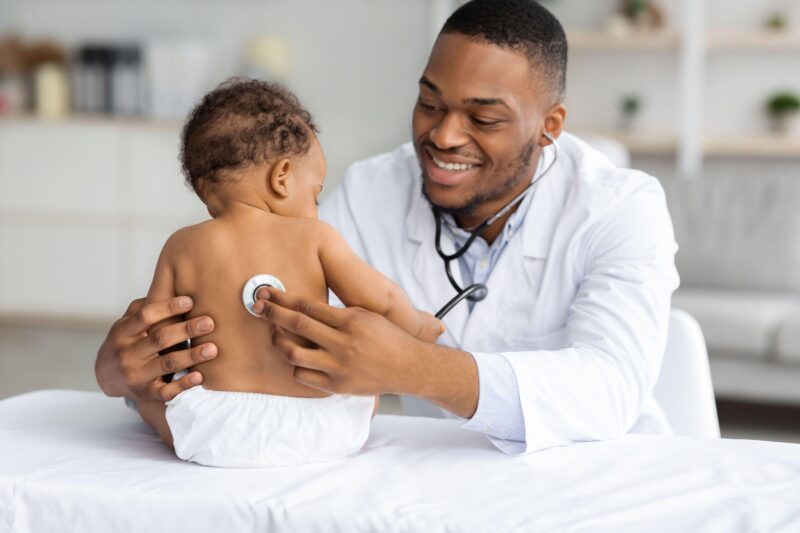 The BLF is urging anyone who has a cough or cold to stay away from young children, and asking those who come into contact with children to wash their hands regularly and not smoke around young children and babies, especially if they are unwell.

Fredericks says if RSV develops into bronchiolitis, parents should keep their child’s fluid intake up, help them to breathe more easily by holding them upright when feeding, and give them paracetamol or ibuprofen suitable for infants.

Any parents worried about their child having RSV should speak to their doctor or call the BLF helpline on 03000 030 555.

Have you or your children been affected by RSV?  Let us know your story in the comment section below.