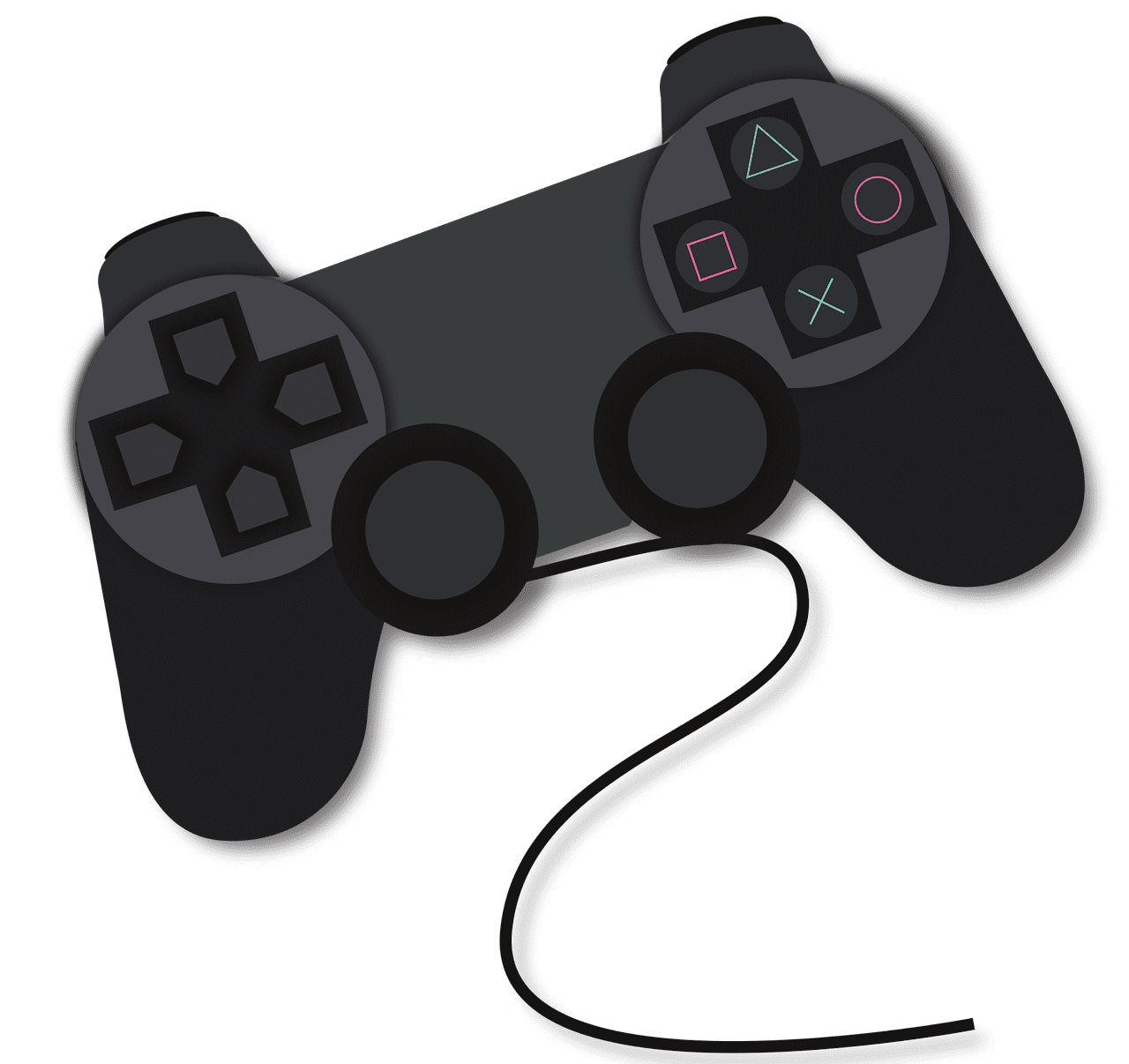 Let’s take a look at 2018’s Most Anticipated Games

Now that 2017 is just a distant memory and with your backlog of games sitting on a shelf or in your Steam Library staring at you, what better time to look forward to some of 2018’s most anticipated games.

I have hand-picked a few titles to look out for in the coming months. I may not have covered the games you’re looking forward to but hopefully, you will find something new or exciting on this list to watch out for that you previously did not consider!

First up and in no particular order, we have a personal choice of mine.

Any older gamer will have fond memories of some of the great 2D beat-em-ups from the late 80’s and 90’s. Streets of Rage and Final Fight being the pinnacle of the genre for many.

Raging Justice not just follows in their footsteps it drags the 2D beat-em-ups genre kicking and screaming into the modern day. There is one thing that has caught the public imagination over recent years. Zombies. Following on from massive TV shows like The Walking Dead and The Resident Evil games and movies comes the sequel to 2013’s zombie survival horror game State of Decay.

This time round co-op play is included, so therefore grab a buddy, get crafting and start taking out those zombies! 2018 finally sees the sequel to one of the best games of the last generation. Red Dead Redemption 2. Set before the original, we take control of the outlaw Arthur Morgan.

Not much is known about the story yet but you can be sure that over the dozens of hours you’ll spend within the world robbing trains, hunting wild animals and general wild west shenanigans,  you’ll become as fond of Arthur as we all were of John Marsten. Another one I’m personally looking forward too. Far Cry 4 has a special place in my heart as my wife and I spent untold hours playing Far Cry 4. She is not a traditional gamer but loves to sit and help me through certain open-world exploration games. Although we now have a 2-year-old and another on the way we will find time for Far Cry 5 for certain!

Insomniac Games, the studio behind the fantastic Ratchet & Clank games have turned their attention to the Spiderman franchise. It’s not tied to any specific movie or comic storyline which should lead to more freedom for the developers to create an interesting and original take on one of the most beloved comic book characters of all time.

If can make one suggestion, please no origin story this time though, we have all seen that too many times already. Following on from the incredibly successful Witcher 3, CD Projekt Red brings one of the years most anticipated games. Cyberpunk 2077 takes place (surprisingly) in 2077 within ‘Night City’ a fictional sandbox environment located between LA and San Francisco.

Get ready to lose many many hours to CP2077 when it releases later this year. Kratos is back and is sporting 2018’s must-have accessory – a stylish beard!  After wreaking havoc on the Gods of Olympus, Kratos has now set his sights on the Gods & Monsters of Norse mythology.

This time round Kratos has his son Atreus along for the ride too. Sleighing Monsters and Gods with your son, what a way to bond! Crackdown 3 sees you play the role of a super-cop in a free roaming open world futuristic city. Multiplayer is where CD3 will really shine through. Yes, there is a single player campaign to tackle, but multiplayer will see you and 3 others take on gangs of criminals in a fully destructive world.

With Terry Crews as a playable character, what’s not to look forward too? A swashbuckling first-person action-adventure game made by the legendary studio Rare? Yes Please! Set sail with your own ship looking for all the loot you can carry. Or engage in ship to ship combat with other pirates and steal all the booty you can. Hazelight Studios, the makers of Brother: A Tale of Two Sons, releases their latest unique 2 player game A Way Out this March. Set in the 1970’s it follows the 2 main protagonists and their attempt to escape from prison! Richard Gardiner is a writer/blogger from Northern Ireland. You can read his blog here  http://www.wordsbyrich.co.uk