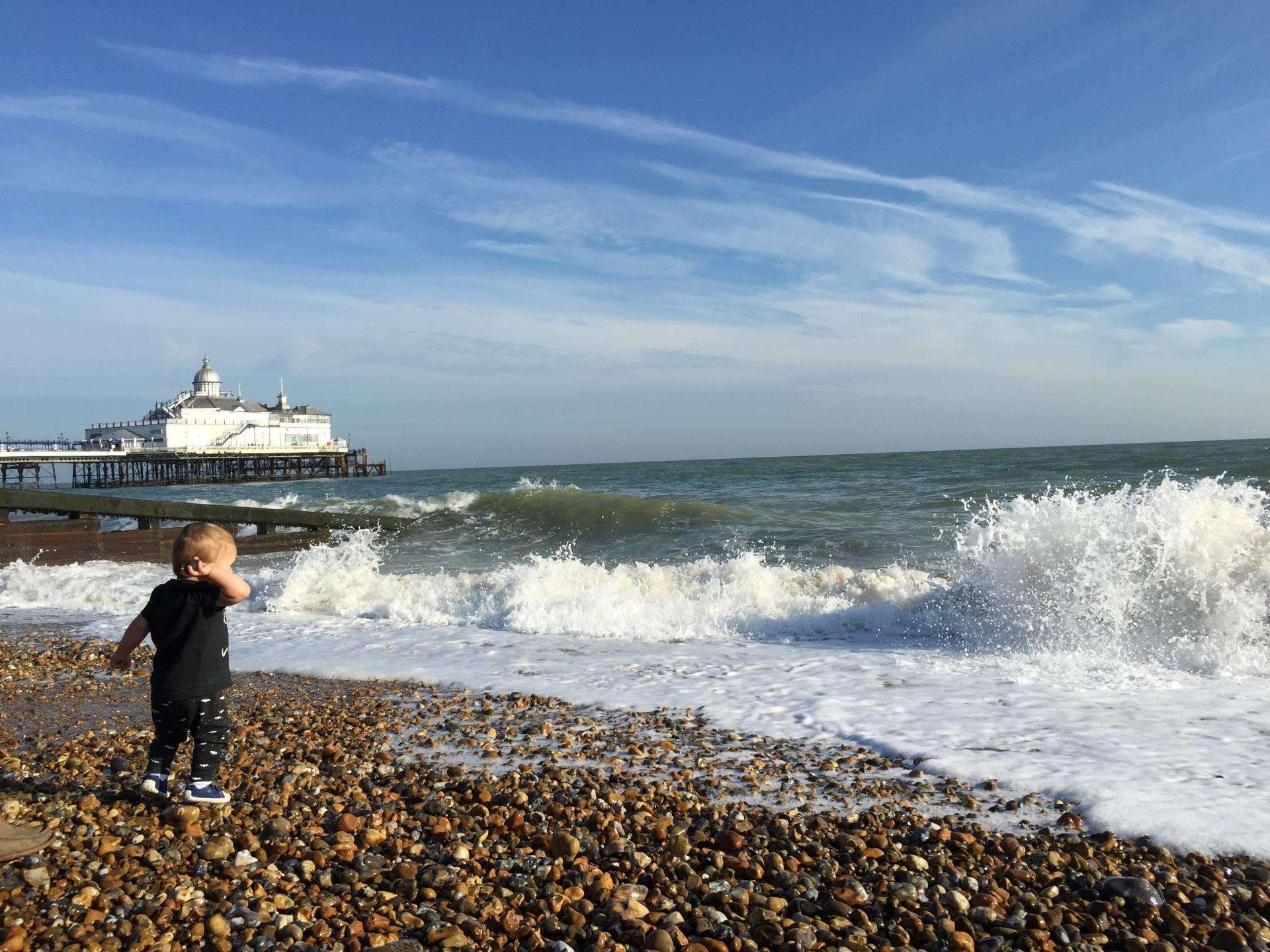 Today is Ted’s 2nd birthday. And now those 2 years are gone.

What a word, eh?. “Gone.” Who knew that such a small, throw-away word could carry such weight.

I remember holding him so vividly; his tiny frame, so delicate and precise. 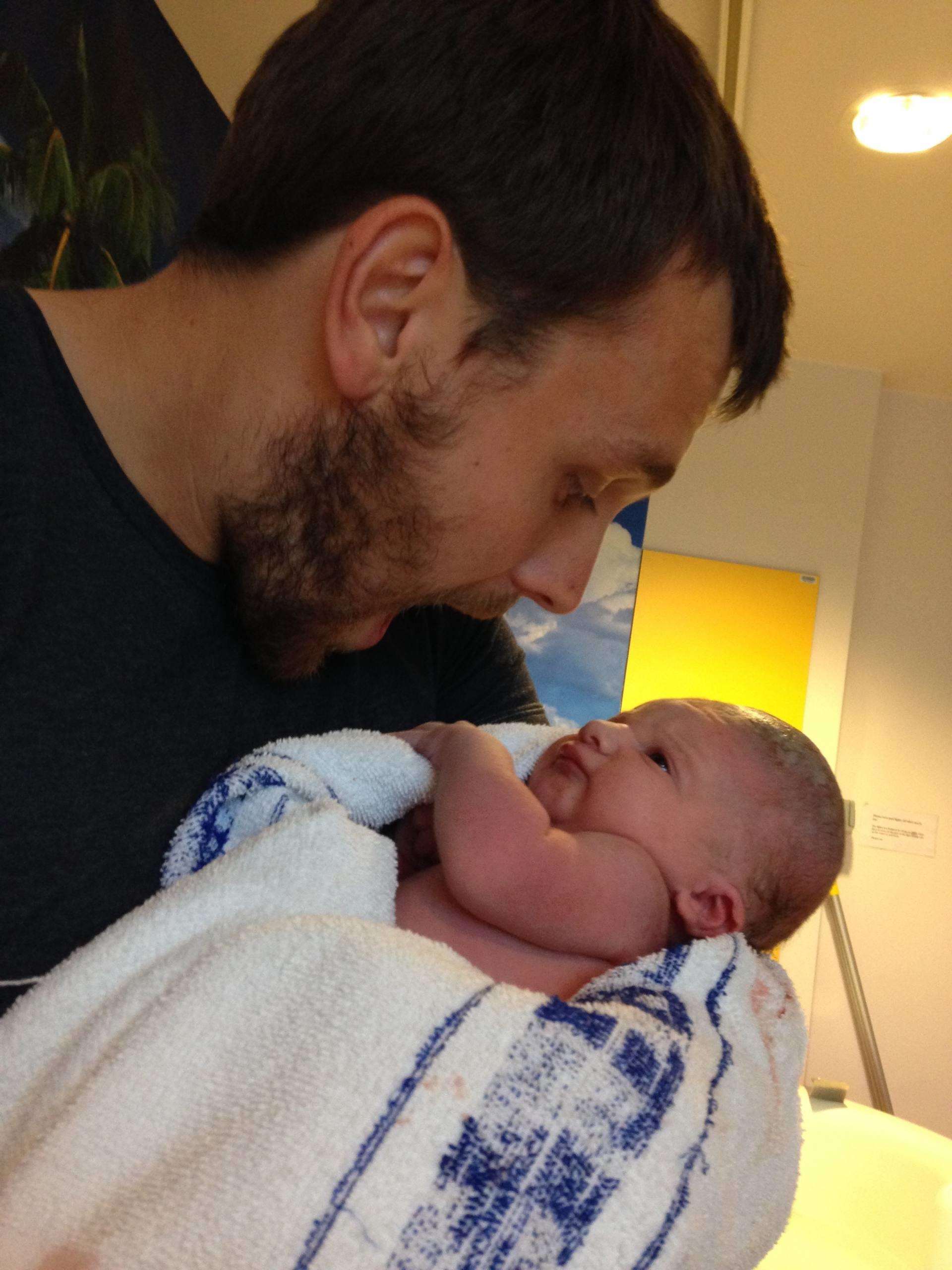 When I close my eyes it’s like a window through time looking at him lying in his moses basket or on his play mat gazing around. 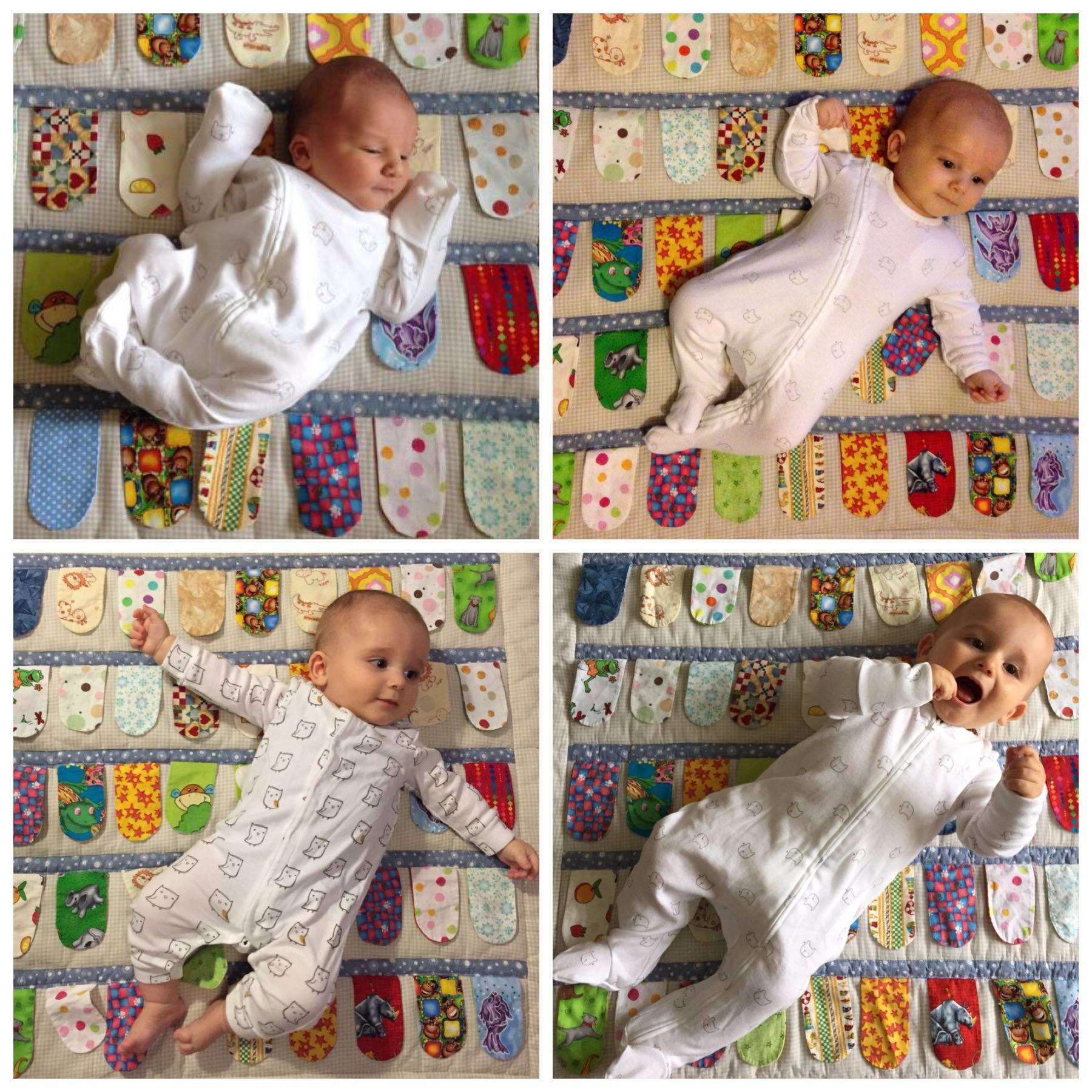 The milestones just keep coming; smiling, laughing, rolling over, weaning, crawling, sleeping through the night, walking, running and before I know it he’ll be at school, university, working, children of his own…

…And it’s going too fast. For 730 days ………we’ve had bath time together, and each time without noticing, he changes just slightly; bigger, more alert, more chatty, more inquisitive, stronger, showing more personality. It’s happening right before my eyes and I feel that I didn’t (& don’t) make the most of it. I feel I have wasted that time. Wasted watching him and being with him. I didn’t appreciate it like I should have.

Truth be told, I could savour every second to the max and still feel like I’ve wasted it, so not sure what to do differently. 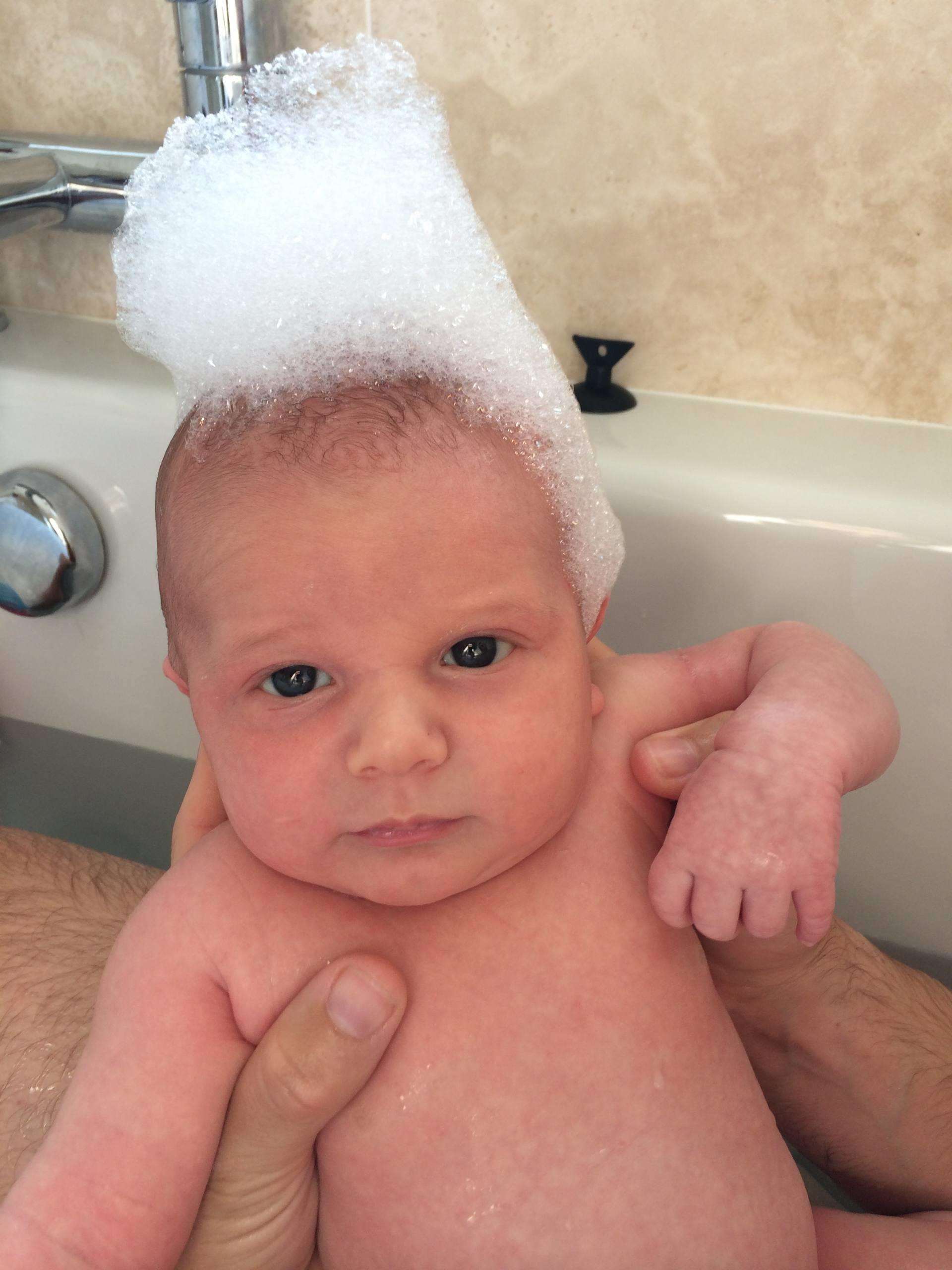 Everyone says that parenthood is the hardest thing in life. I’d agree, wholeheartedly but for none of the reasons I was given;

Ironically, it’s the best thing about being a parent that’s the hardest.

The love between a parent and child, at it’s purest, is the hardest phenomenon on earth for man to deal with. You can quote me on that because I stand by it.

There’s nothing better than enjoying loving your children but with such utter love comes the overwhelming desire to never let go.

When we’re sitting on the sofa and he nuzzles in for a cuddle, I don’t want it to end, and when it does it actually hurts my heart.

When I have to say goodnight, I ache because I don’t want to be apart from him.

The hard part is that as much as I want him to stay my baby boy, to want me and need me, ultimately my role as his father is to raise him to be independent; to not need me but know that I am always there with him when and if he does.

The urge inside me to chase what’s gone is so overwhelming. Trawling through photo’s & videos trying to hold on to moments of the last 2 years and singing yesterday’s songs, when really, I should just savour them and get on with things.

After all, everything that’s still to come is also precious beyond words. I am genuinely sitting on the edge of the future with anticipation and excitement and it’s an honour to watch your children grow up right before you. It’s an honour to be Ted’s Dad.

But how do you hold the moments that have come and gone in harmony with what’s still in store? That’s my challenge and that’s the challenge of loving your children.

There is one thing for sure, time cannot and will not dim the memories, which will remain at the forefront of my mind till the end of my days, no matter how many memories there are and how many more there are yet to be added.

I woke today, knowing that those 2 years are gone and not coming back. I find that very hard. It’s all going so fast and I want to slow it all down. But I can’t. Soon it will be 3 years, then 4 and so on, flying by as quick as the first. I guess I’ll just have to take 1 day at a time.