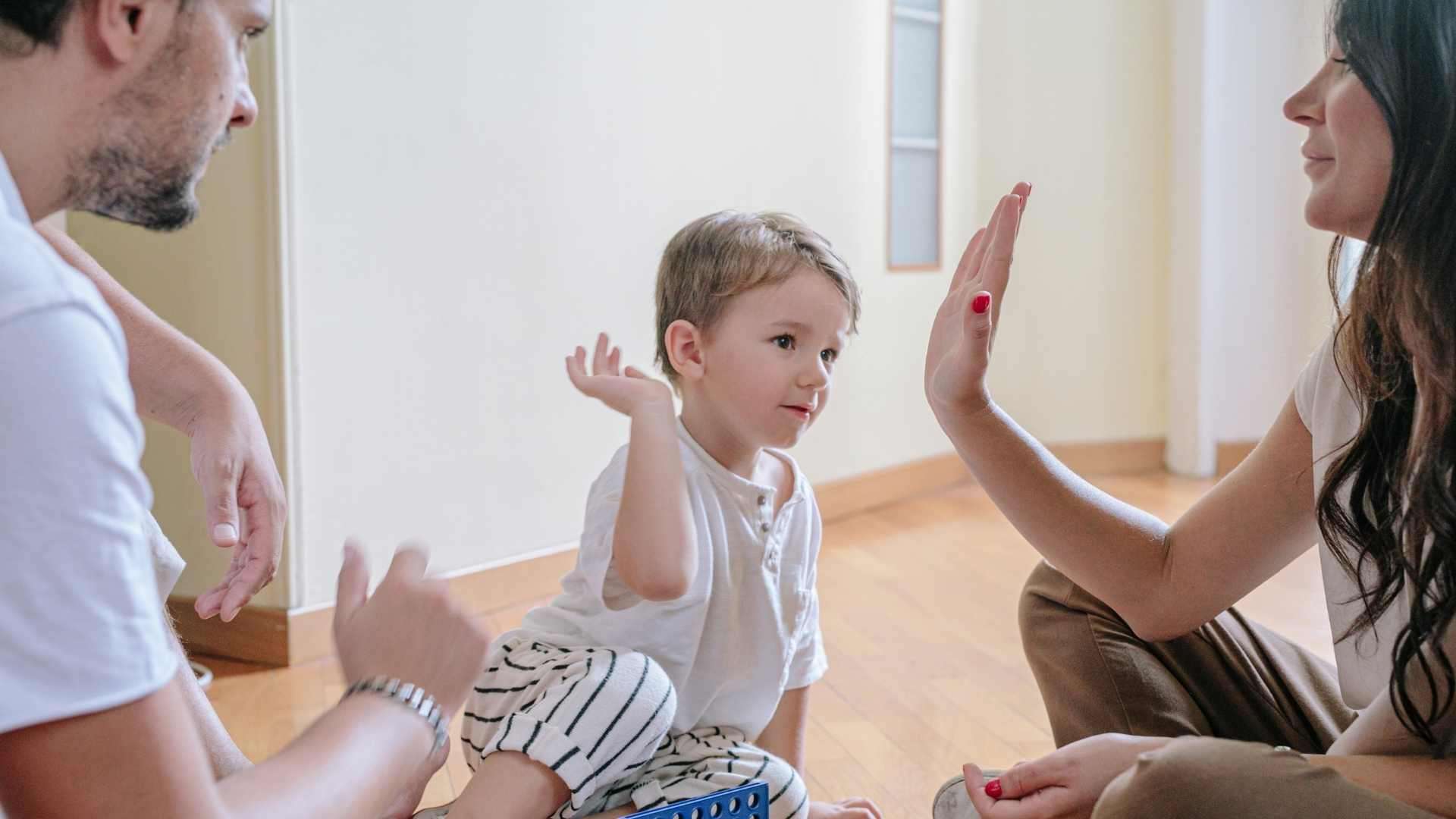 Coparenting is difficult. And for some former couples, it leads to problems, arguments and resentment. But it is not impossible. Many co-parents manage to get on amicably and make the most of the situation.

If you are recently separated and wanting to be able to work things out for the kids, take heart that it doesn’t always have to lead to the worst case scenario. And here are three celebrity couples that show coparenting can work well.

Film producer Jacob Pechenik married actor Zooey Deschanel in 2015 before they split in 2020. The couple have two children together, and remain on amicable terms. In fact, Elf-star Deschanel posted a picture of Pechenik and her current fella Jonathan Scott posing with the couple’s kids on Instagram on Father’s Day.

In the post, she said that she was “so grateful my kids have these two awesome guys in their lives.” Clearly, despite their divorce, Pechenik and Deschanel are still comfortable hanging out and coparenting their children. Even TV star Scott proclaimed them to be “one big happy family” in the comment section.

Bruce Willis’ most famous character John McClane from Die Hard is known for his notoriously difficult relationship with his wife. However, in real life it seems that Brice and his ex Demi Moore get on like a house on fire.

The pair had three daughters together before they divorced in 2000, but are famously still on good terms. They even quarantined together during the Covid pandemic after they all found themselves in the same location as the government ordered people to shelter in place. This meant that he was cut off from his current wife and younger kids, but that’s probably a story for another article.

As a public show of their close relationship, Moore posted this on Willis’ birthday in March 2022 proclaiming she was “thankful for our blended family.”

It’s a brave man who dates Adele, knowing that if you split up you’ll become the subject of at least one album’s worth of songs. But Simon Konecki even married the London-born singer. Sadly, they divorced a year later in 2019 having had a son together.

That is not to say that things soured between them completely. Yes, much of Adele’s latest album deals with the breakdown of the relationship, but she has publicly stated that she still loves Konecki, just is not IN love with him. She also told Vogue “I definitely chose the perfect person to have my child with.”

The pair also own properties across the road from each other, making coparenting their son much easier.

Have you managed amicable coparenting? Tell us about it in the Comments