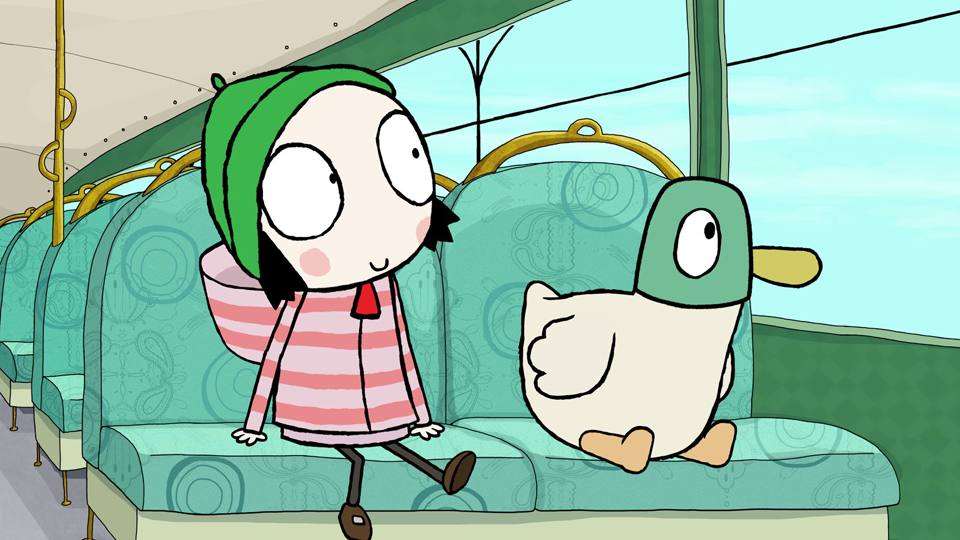 There was a time when you’d be frowned upon as a parent for plonking your little lovelies in front of children’s TV. But the good news for us is that we’re in a truly golden age for children’s telly, with programmes which are not only designed to help pre-schoolers learn, but which are also little gems in their own right.

Funny, moving and charming, Sarah and Duck is a real treat for parents as much as younger viewers. The gentle adventures of a seven-year-old girl and her adopted mallard take place in a surreal, lushly decorated world, in which the buses are fuelled by the sea; the moon is an amateur artist; and the clouds are made in a tower in the middle of the park (providing a wonderful cameo for kids’ TV legend Derek Griffiths). Roger Allam narrates the whimsy. 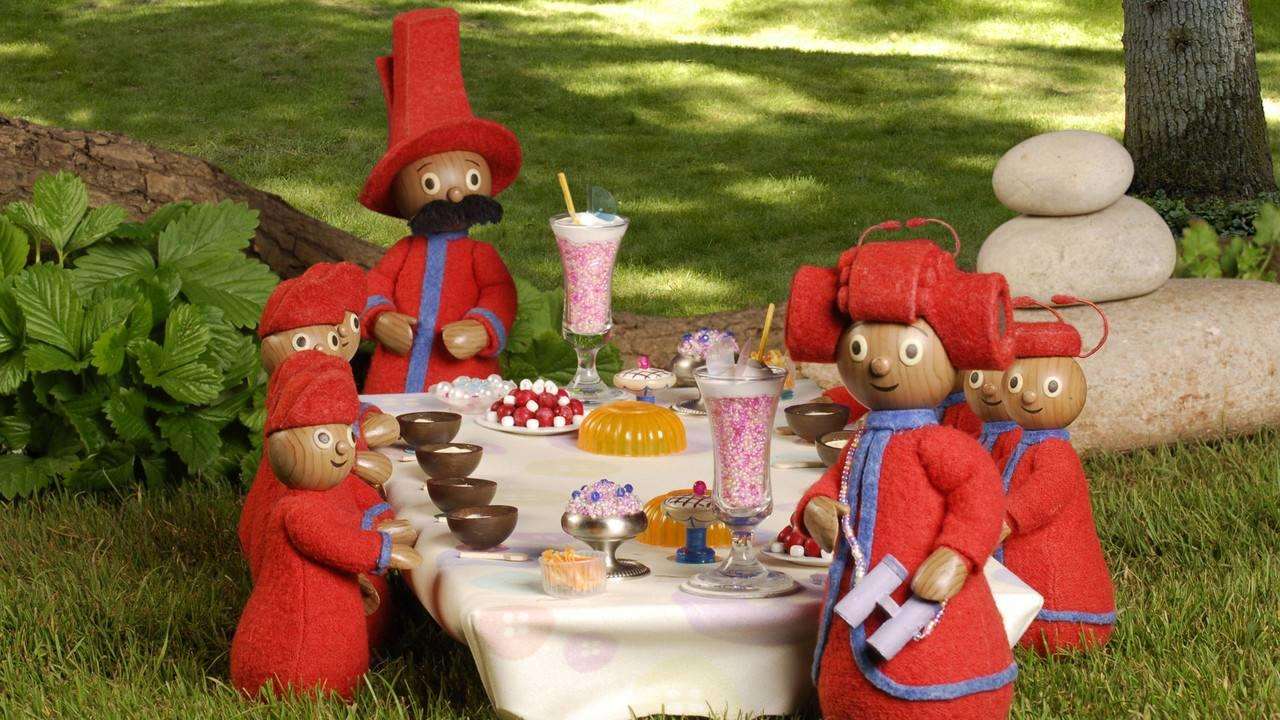 A garish, Dadaist landscape of chaos and squawking sound doesn’t seem the best way to get your little ones to sleep – but it works. The lovable characters – Upsy Daisy, Makka Pakka, Iggle Piggle, The Tombliboos and the teeny-tiny Pontipines – are all different sizes and shapes, but they all get tucked up into bed with a story at the end of every episode. It creates a lulling routine for your children, and you soon find yourself excited by a rare appearance from the Pontipines’ lesser-seen next-door neighbours, the Wottingers.

You might find yourself wondering how on earth the ever-patient Flop, Bing’s carer (voiced by Sir Mark Rylance), stays as calm as a cucumber even when Bing acciden 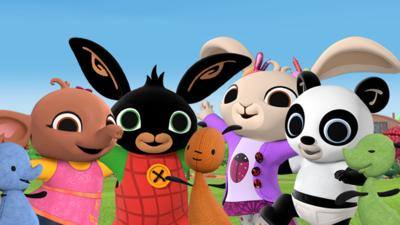 tally smashes his mobile phone and hides it in a bin. But Flop is a welcome and unusual role model for men on TV – nurturing, understanding and kind, in a show with resolving problems at its heart. Kids can enjoy seeing things through Bing’s eyes in the unique “point-of-view” shots, while regular viewers will watch out for Bing’s buddy Pando kicking off his trousers. 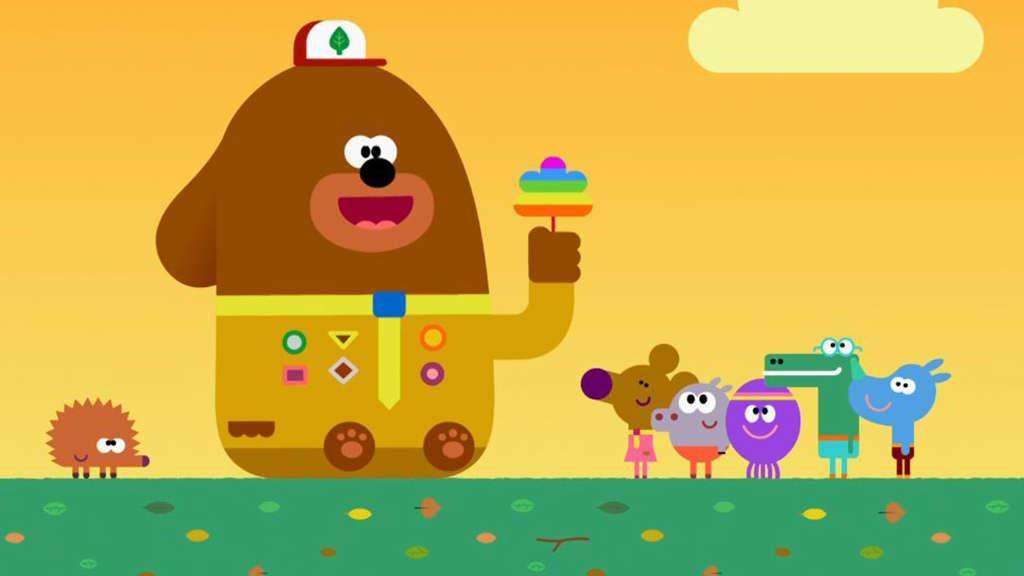 Alexander Armstrong lends his posh polish to this stylishly animated story about a big, cuddly dog who looks after little animals outside of school and awards them badges for their skills. The keen, excited voices of the child stars playing the “Squirrels” give a really spark to the scripts, and there are plenty of subtle jokes for grown-ups too. It’s also more relevant to some viewers than others that Happy the Crocodile has an elephant as a parent – he’s adopted.

Need some calming TV to decompress hyper children? Waybuloo is your saviour. Mindfulness and yoga are becoming more and more popular with tiny ones nowadays, and Waybuloo provides a good introduction to both. Children can engage with the wide-eyed floating characters as well as the real-life children who come to visit them, as well as taking part in gentle stretching and relaxation. 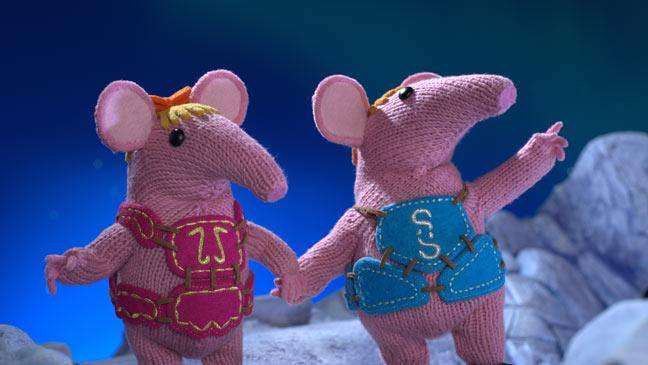 Michael Palin’s timeless voice lends itself perfectly to this stop-motion retelling of the vintage children’s animation from Peter Firmin and Oliver Postgate. Those of us who remember the original will find this a pleasant continuation of the story; newer viewers are captivated by the stories on the Little Blue Planet and the range of characters including Sky Moos, Froglets and, of course, those knitted swanny-whistling mice. 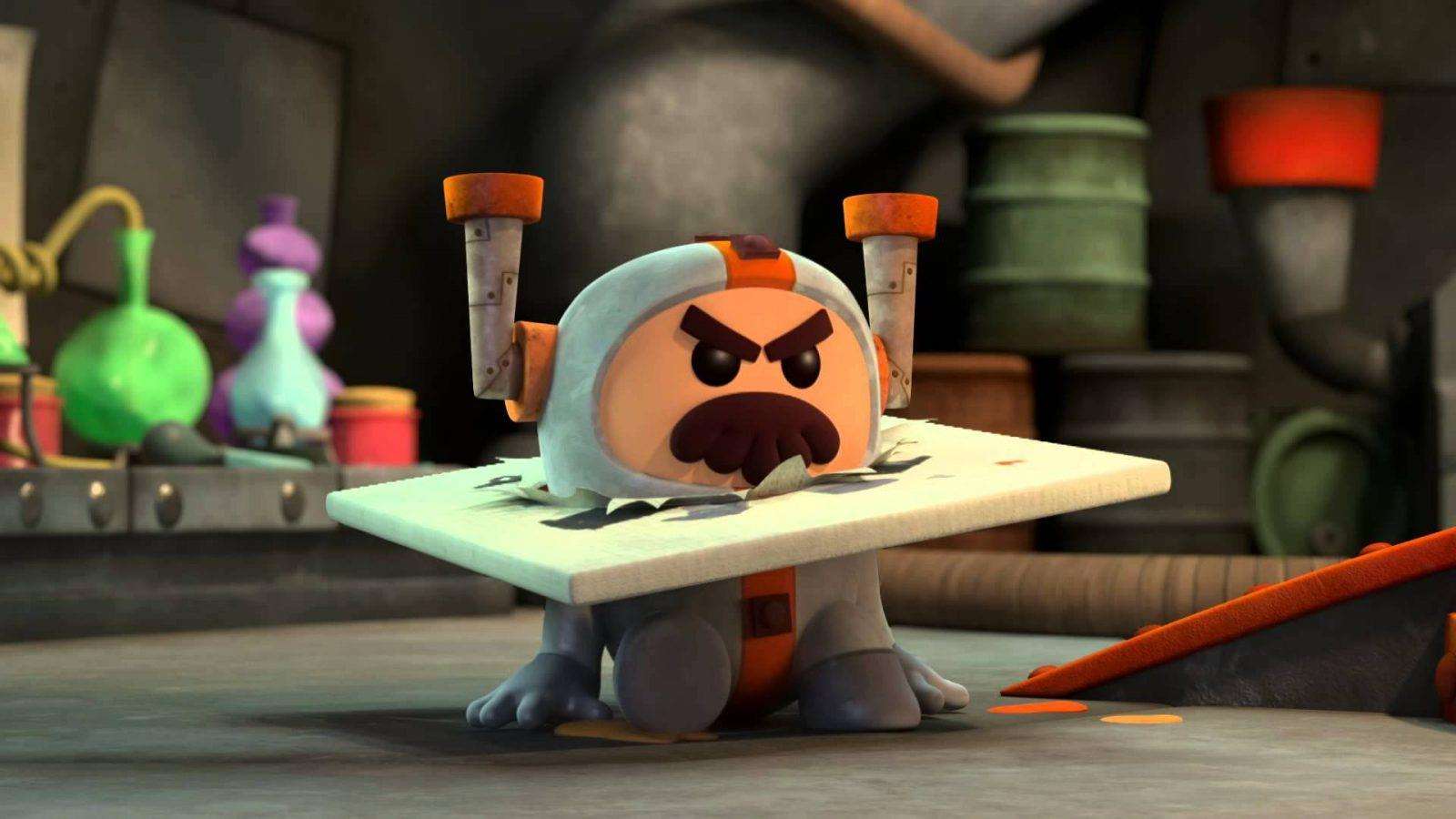 Don’t argue with me: Grandmaster Glitch is the real star of Go Jetters. The ever-present spanner in the works of our four explorer heroes is there to provide jeopardy in every episode, and succeeds in being a baddie who somehow has you rooting for him. As well as all that, Xuli, Lars, Foz and Kyan learn Funky Facts about landmarks around the world, mentored by a disco-dancing unicorn.

Have we missed off your favourite? Let us know in the comments.