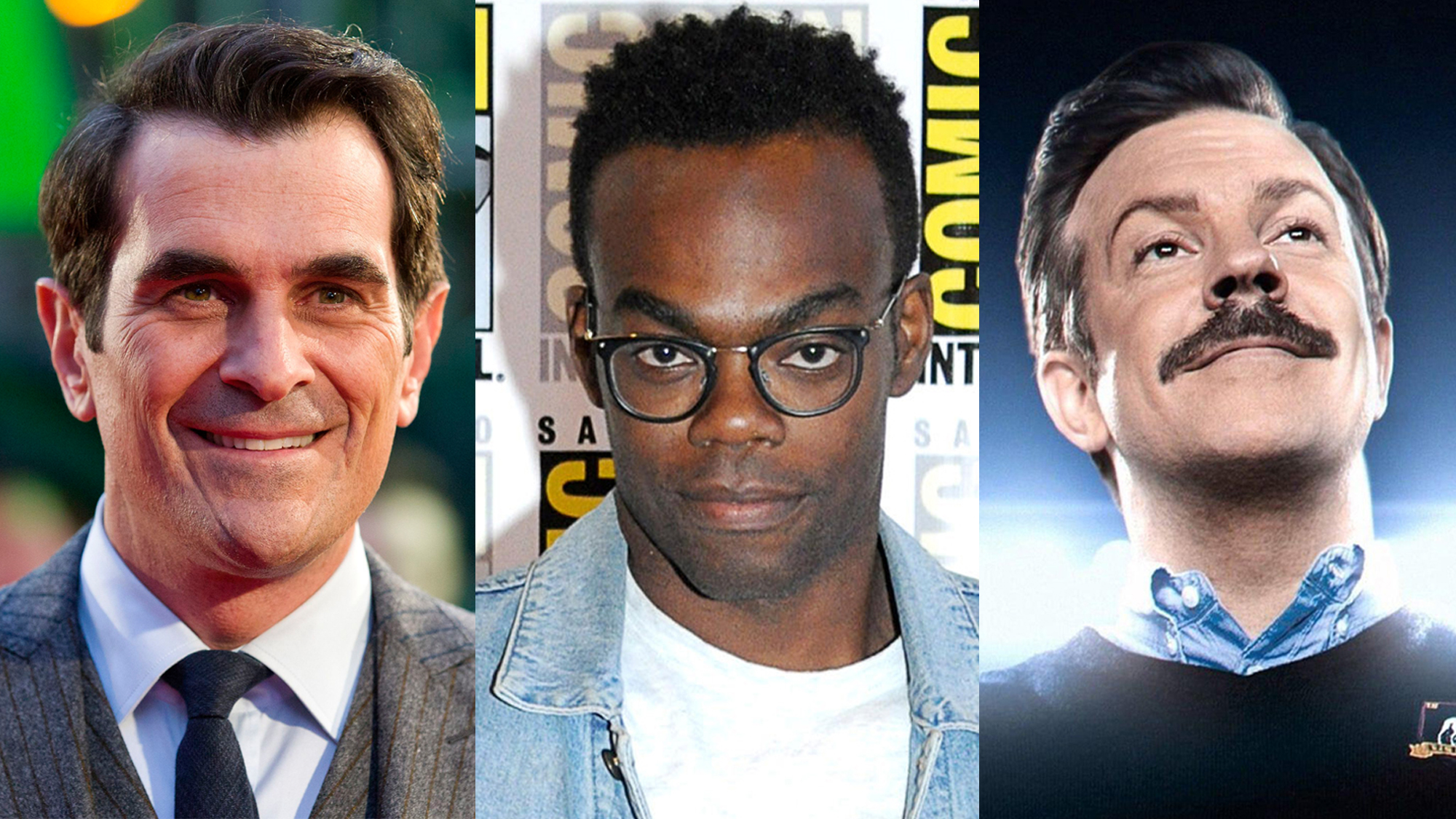 Citing characters such as Doctor Who, he criticised the “tiny but very vocal minority” who want a female replacement for “every male character or good role model”. “Is there any wonder we are seeing so many young men committing crime?” Fletcher asked during an International Men’s Day Debate in the Commons.

The MP later released a statement on Twitter that appeared to backtrack on his earlier comments, saying he had been misconstrued: “I did not link a Dr Who being a female to crime being committed by men. In fact, I was making a statement that boys and young men also need positive role models within the media, just as women do.”

But the fact remains there are plenty of positive, admirable characters that boys and men of all ages can look up to…


Chadwick Boseman, who died from colon cancer in 2020, was praised for his performance as T’Challa, one of the first black superheroes in a big-budget movie and the titular character in 2018’s Black Panther. As part of a diverse cast, the King of the fictional African nation Wakanda was an inspiration on the big screen.


“You know nothing, Jon Snow,” is one of the best-known lines from Game of Thrones, but it’s not exactly accurate. The illegitimate son of Ned Stark, played by Kit Harington, knew a lot about bravery, loyalty and trustworthiness, and was one of the most positive role models in a series which had more than its fair share of nasty characters.


Played by Jason Sudeikis, the title character from Apple TV+’s sleeper hit comedy series is an American football coach sent to England to manage a Premier League soccer team. Relentlessly optimistic, he’s your classic ‘nice guy’ who knows how to bring out the best in people.


Another lovable American, Modern Family’s Phil Dunphy (played by Ty Burrell during the critically-acclaimed sitcom’s 11 seasons) is a doting dad and loving husband. In contrast with cynical wife Claire and father-in-law Jay, who he’s constantly trying (and mostly failing) to impress, Phil has excellent emotional intelligence and isn’t afraid to let his feelings show.


Hear us out on this one. While traditionally 007 was a less than perfect role model, Daniel Craig’s modern Bond is a different story. Without giving away any spoilers, the most recent movie, No Time To Die, is a far cry from the hard-drinking, womanising secret agent of the past.


Tasked with teaching main character Eleanor (Kristen Bell) about ethics in the afterlife, kind and considerate philosophy professor Chidi (William Jackson Harper) goes on his own moral journey during the four seasons of the much-loved Netflix sitcom, learning to overcome his inability to make decisions.


Hugely successful comedy series Schitt’s Creek is full of characters who start off questionable (to say the least) and blossom into much better people. Patriarch Johnny Rose (Eugene Levy) is not exactly thrilled when he’s forced to relocate to the dead-end titular town, but he tenaciously tries to make the best of a bad situation and get the Roses back on track.

Who do you think is the best fictional role model for young men?  Let us know your thoughts in the comment section below!