8 Simple Ideas to Get Your Toddler Drinking More H20 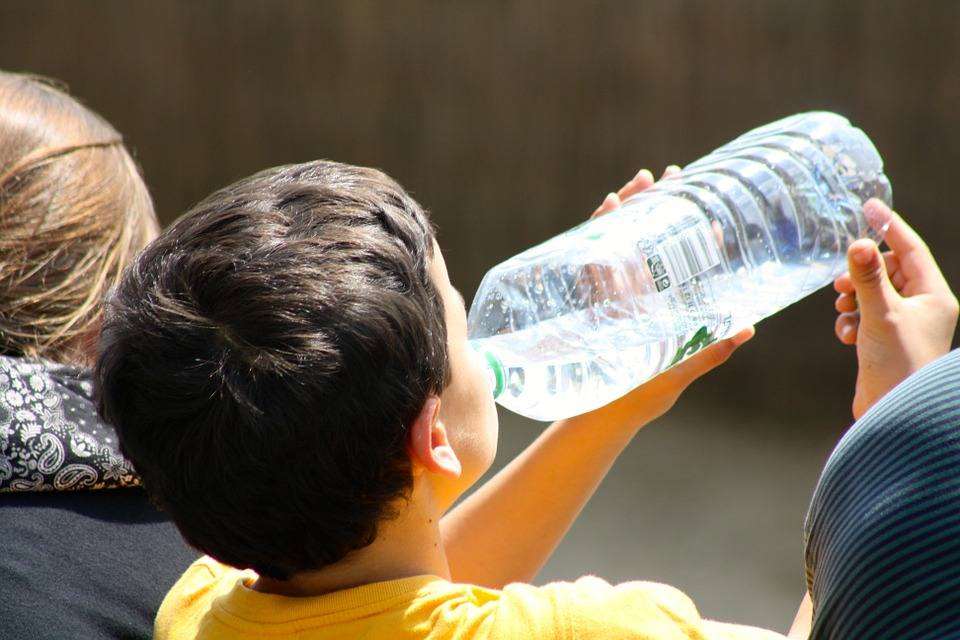 Just because the hot weather is behind us, as we move into the winter months, it doesn’t mean that drinking sufficient water is any less important. Even more so for the little ones that run round our ankles all day.

Generally speaking, Ted isn’t a bad drinker, but he certainly goes through patches where for one reason or another, he doesn’t drink as much as he should.

I’m very conscious that I don’t drink enough and have made an effort to up my daily intake, but I’ve yet to really get going with Ted to make sure he’s on track with his water intake. But that’s going to change.

I’ve scoured the interweb looking for tips and ideas for getting adults drinking more water and then nipped, tucked, tweaked and altered where necessary to make them applicable to toddlers and now I’m left with a fantastic list of simple ideas to get toddlers drinking more water that I will certainly be adopting and using for Ted.

Do you have any tips to add? How do you get your toddler to drink more water?