8 things to say goodbye to when you become a dad 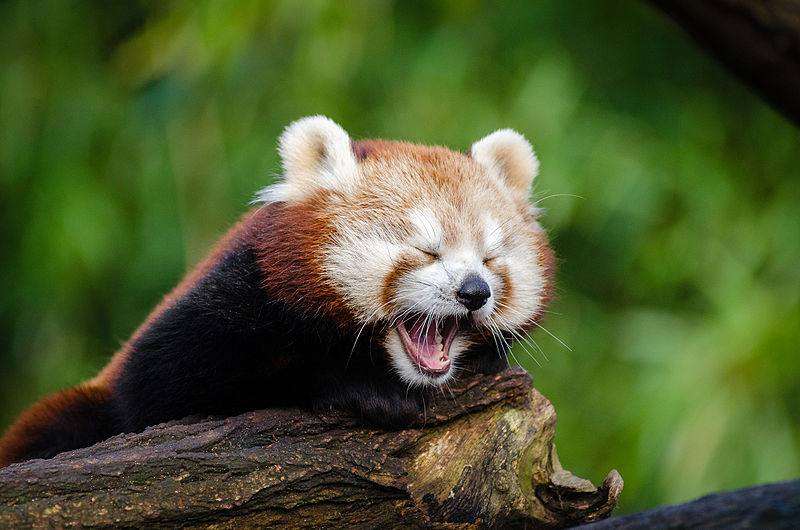 If you’re a dad, you’ll know it’s the best thing in the world. You’ll also know that you can say goodbye to a lot of the simple pleasures you used to enjoy in everyday life. For those of you who have yet to experience the joys – and other aspects – of parenthood, here are the things you need to savour – while you still can. For the rest of us, ah, happy memories…

Being able to sit down and not do anything

You can’t just do nothing anymore. Those days are over. You will be constantly on the go from the moment you wake up to the moment you go to sleep – if you sleep. (More of that in a moment!) There’s always something to do, from washing clothes to sterilising bottles to preparing packed lunches. Those times when you could just flop in an armchair? Gone.

You might take it for granted now that you’re able to sleep at night and wake up in the morning. WRONG. That’s gone. That’s gone forever. It might be a 3am feed, a 4am night terror or a 5am “waking up and singing The Wheels On The Bus” at full volume through the baby monitor, but something will wake you up. Every night. Pro-tip: if you’re lucky enough to be an older dad, you might find this coincides with your 3am toilet trip anyway…

My household has never quite recovered from the great “Side 2 of Low by David Bowie” debate of late 2015, when I attempted to educate my infant daughter musically. (Some would say “I tried to inflict that awful depressing music on a poor baby”, but I digress.) Suffice it to say it didn’t go well. Say farewell to some of the music you love, and HELLO to endless nursery rhymes.

Don’t bother trying to watch EastEnders at the same time as everyone else; it’s not going to happen. You’re going to have to learn to pause the TV about eight billion times during every episode of anything you like, while your beloved child wakes up, cries, then goes back to sleep as soon as you’ve run upstairs to check on them.

Having an “early night”

I’m talking about mummy and daddy’s special cuddle time here. And the news isn’t great. It’s something you might assume would continue as normal once a child is around. Well, you’re probably going to be sleeping with a child in the room for a lot of the time for the first few months. You’ll be too tired to get up to mischief anyway. Bed will start to be a place you see purely for sleep. And then… there’s always the risk that you might accidentally create another one of these tiny people, if you’re not careful. Catch up on the Zs instead? It’s for the best.

Having a functioning back

Can you bend over without exhaling? Can you get out of a chair without making a crunching, grunting noise? If so, you’re not a proper dad. You’ll only understand true dad-ness when your you look back wistfully at a time when you were able to bend over without wincing. Lifting that heavy child might give you dad muscles, but it won’t do your vetebrae any good.

Having a poo in peace

This is a big one. For a lot of men, toilet time is a reflective moment when you can leave the cares of the world behind you. Well, say goodbye to that, my friend. You’ll never again be able to perch yourself on the porcelain without an excitable child bashing on the door, demanding that you come out and play. Make the most of the peace while you still can.

You’re not just one person, or a couple in a relationship, anymore. You can’t be selfish. You have to think beyond you, the two of you. All of a sudden there’s this other, more important, more amazing person who has taken over your life. You start to look at the world in a whole different way. Say goodbye to being a selfish person; say hello to always putting someone else first. And you will be the better for it.