8 ways families can save money, as half of children will be living below acceptable standard by April 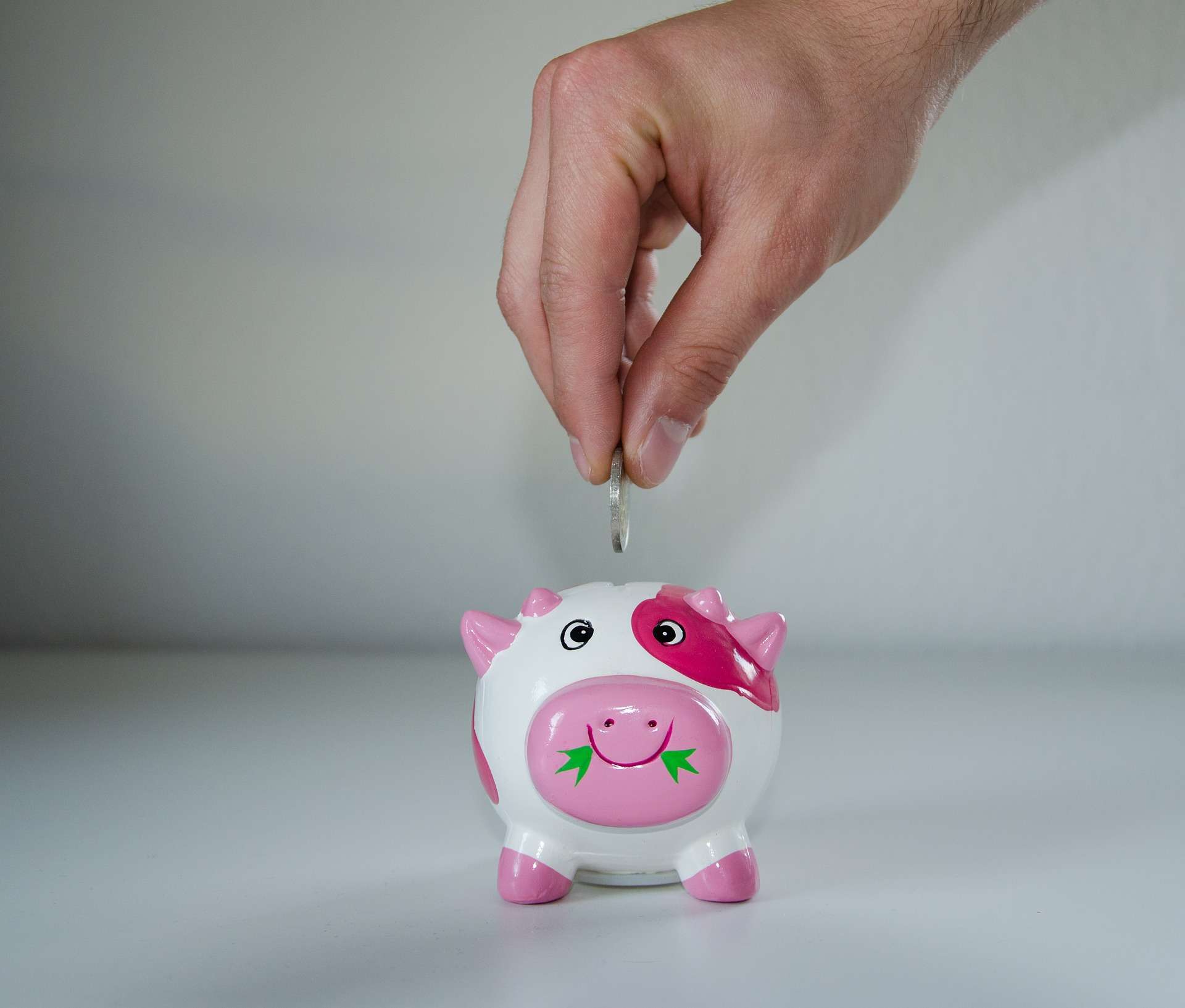 As energy, fuel and food costs increase, new figures suggest nearly half of children will be living in families forced to make “impossible choices” just to survive.

The New Economics Foundation (NEF) estimates 23.4 million people won’t have enough money for an acceptable standard of living by April 2022, forcing them to “make sacrifices on essentials”.

The cost of living crisis means more than a third (34%) of the population, including nearly half (48%) of children, will be part of households “unable to provide them a decent standard of living”.

Of course, everyone’s circumstances are different and saving/earning more isn’t a simple option for all families. However, many people will be thinking about ways to save money wherever they can – and perhaps even looking at ways they can make a bit more, suggests Jasmine Birtles, founder of the moneymaking and saving website MoneyMagpie (moneymagpie.com).

“There’s only so much you can do to save day-to-day, so we need to look to other ways to make money too,” she says.

“See what you can sell by decluttering, and there are little things you can do to make money – be that making and selling cakes, or even being a film extra.

“Sadly, we’re going to have this inflationary situation for months – if not years – and we all need to get serious about making extra money, helping each other to survive, and saving money.”

Birtles shares these tips on how to help make ends meet…

1. Keep bills down by being savvy

“Bills are a tough one,” says Birtles.

“Energy is the biggest, and right now I’d say don’t switch gas and electricity, but do put in place every little change you can make. It’s a collection of small things that make a difference – putting foil behind radiators, wearing more jumpers, only using the oven occasionally, and doing a lot of stuff in there at once, like cooking a roast and baking a cake at the same time.

“Block up any holes where there might be draughts – make your home as draughtproof as possible, so the money you spend on heating isn’t just seeping away.”

Birtles recommends looking for better deals on things like mobile phones, insurance and broadband. She adds: “With broadband, see if you can share with your next-door neighbour. It’s quite possible, depending on how much you use it, and if you’re close enough.”

You can use petrolprices.com to compare local petrol and diesel prices. Birtles says supermarkets are generally the cheapest places to buy fuel, but drivers and passengers should also think about car sharing to save money. She suggests using BlaBlaCar (blablacar.co.uk), where you can book cheap rides in cars and on buses. “The idea is you share the cost of the petrol, and that on its own would be a massive help,” says Birtles.

Similarly, there’s LiftShare (liftshare.com), which says it can help save people more than £1,000 every year on travel costs, and Gumtree’s Rideshare & Car Pooling (gumtree.com/rideshare-car-pooling).

223kg (!) of fresh fruit and veg was saved and shared through the OLIO community 🍎🍌🥦

What's being shared in your local area today this #FoodWasteActionWeek? Why not take a look now! 👀 pic.twitter.com/hIUvacdHF7

“Get as much food as you can for free,” advises Birtles, who says a quick web search will find plenty of food bargain sites, such as Approved Food (approvedfood.co.uk), selling food near or just past its best-before date, or the Olio (olioex.com) app, connecting neighbours with each other and local businesses so surplus food can be shared, instead of thrown away. There’s also the Too Good To Go (toogoodtogo.co.uk) app, where you can buy and collect food restaurants, hotels, shops and manufacturers haven’t sold in time, at very low prices.

“Young children don’t care if things are second-hand,” stresses Birtles. “Clothes, toys and other goods can be picked up really cheaply at charity shops, and for free at places like Freecycle (freecycle.org), Gumtree Freebies & Free Stuff (gumtree.com/freebies) and Nextdoor (nextdoor.co.uk), where neighbours can swap and sell things. “There are Facebook groups as well,” says Birtles, “And lots of places online to get free stuff.”

Birtles advises families use their local library as much as possible – not only can you get books there, but you can find CDs, magazines and plenty of free online resources too.

Councils usually have information about cheap and free local family events on their websites, although Birtles warns: “It’s a postcode lottery – it depends on the money your council has.”

A problem shared is a problem halved, with Birtles saying: “Families need to get together with other families and share. Share everything – childcare, food, lifts, tools – anything you’ve got. By sharing, we can manage – but if we try to do it on our own, we can’t.”