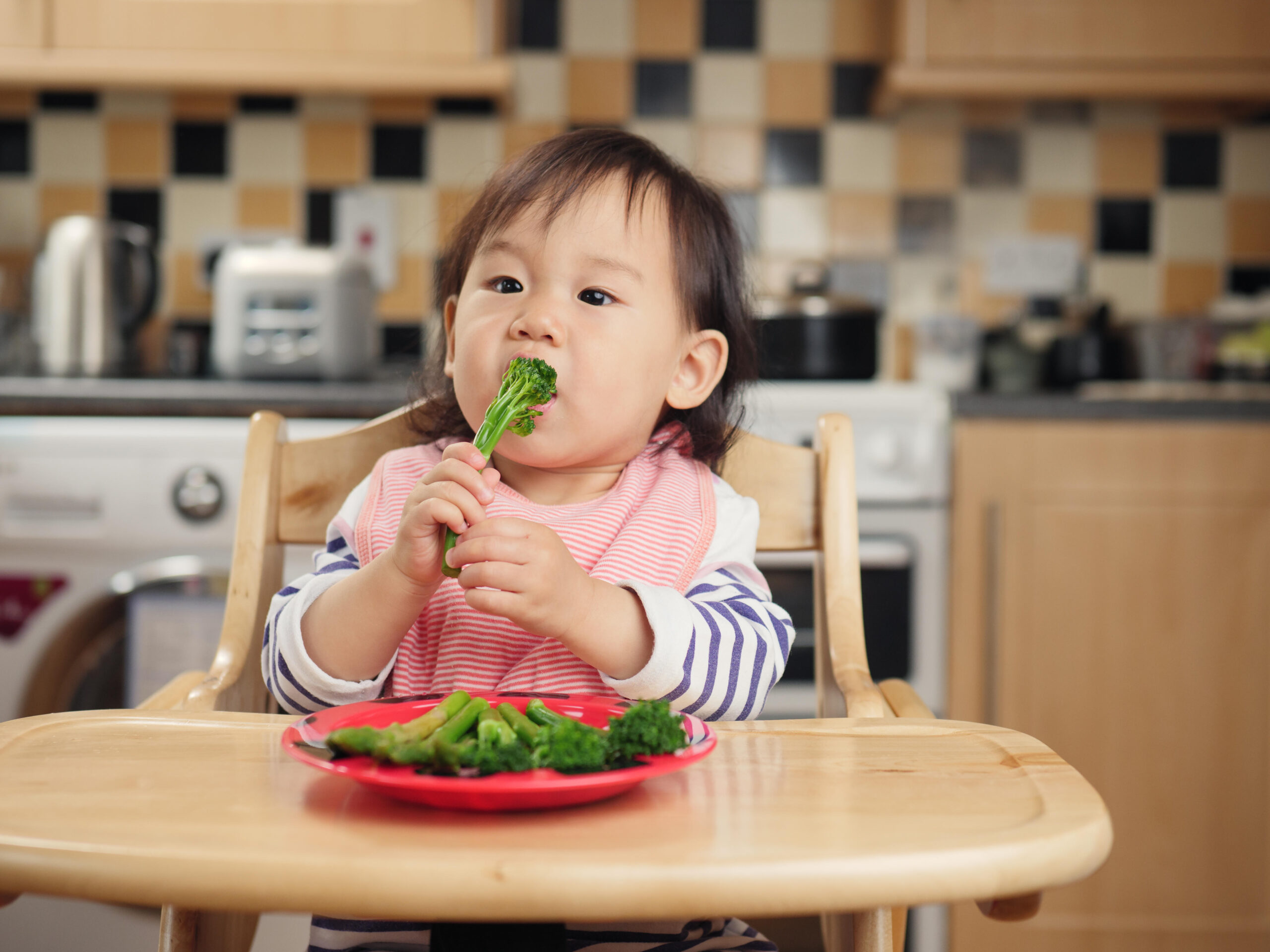 As food shoppers are hit by the highest price rises for almost 10 years, it’s becoming increasingly expensive for families to put meals on the table.

Food inflation rose from 2.4% in December to 2.7% in January, with price rises reaching the highest rate since October 2013, according to new figures from the British Retail Consortium (BRC). “Food prices continue to rise, especially domestic produce which have been impacted by poor harvests, labour shortages, and rising global food prices,” says Helen Dickinson, the BRC’s chief executive.

While analysts at Kantar have predicted annual food shopping bills are set to rise by around £180 on average.

It’s possible to stop buying things like clothes and household goods when there are price rises, it’s tougher to cut down on an essential like food, particularly when you’re feeding a family.

“Providing for our families can be challenging at the best of times, but throw a global pandemic, inflation, and increased costs of living into the mix and it’s enough to get you into a stew,” says family cookery writer Annabel Karmel.

“There are many ways to cut costs, not quality, and feed the family on a budget, including batch-cooking hearty, staple meals… like stew!”

Here, Karmel and Jasmine Birtles, founder of the money-making and saving website MoneyMagpie, share their tips for savvy ways to cook and shop to help keep food bills down…

Karmel says a well-stocked store cupboard full of cans and tins means you can still cook up a nutritious but cheap family dinner. She points out that beans and pulses are versatile, affordable and packed with nutrients, and they also count towards your 5-a-day.

“It takes no time at all to create a quick tinned tomato-based sauce for pasta or use a tin of chickpeas to make a veggie curry, mini falafels, burgers, or a quick hummus,” she says.

“If you usually do your supermarket shopping at Waitrose, try Morrisons instead,” advises Birtles.

“And if you normally buy branded products, try the supermarket equivalent product instead. It doesn’t always work out cheaper, but much of the time it does.” 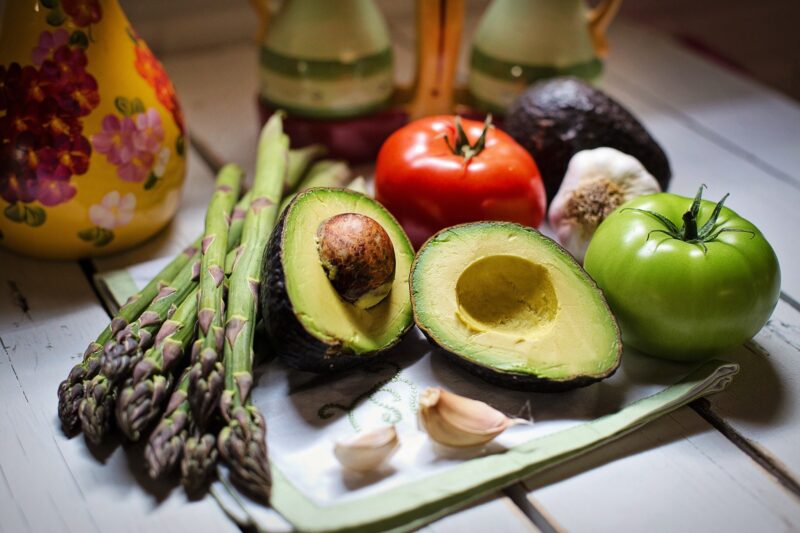 Keep an eye on what’s in season each month and seek out these ingredients, advises Karmel. “It encourages us to shop and support local, plus, in-season fruit and veg is often cheaper, ” she says.

5.     Use surplus food websites and apps

As well as shopping at cheaper supermarkets, try websites like Approved Food (approvedfood.co.uk), which sell food that’s near or just past its best before date. Approved Food specialises in surplus and short-dated stock, pointing out that more than seven million tonnes of food and drink is thrown away in the UK every year because it’s past its best before date, even though it’s still perfectly good to eat. “They have out-of-season food, and quite a lot of packets and tins which are coming up to their best before dates and are really cheap,” says Birtles.

She also recommends using the Olio (olioex.com) app, which connects neighbours with each other and with local businesses so surplus food can be shared, not thrown away, and the Too Good To Go (toogoodtogo.co.uk/en-gb)  app, which lets you buy and collect food that restaurants, hotels, shops and manufacturers haven’t sold in time at a great price, so it gets eaten instead of wasted. “There are some amazing deals that can be had on there,” promises Birtles.

“It’s better for shops and restaurants to sell food they can’t use for a few pennies or give it away, rather than just throw it in the bin.”

Keep an eye out for wonky or so-called ‘imperfect’ fruit and vegetables which are often sold at a reduced price, advises Karmel, or check the discount bins for any low-priced, value items.

“You can cook up a big meal at the beginning of the week and freeze the remainder,” says Karmel, whose latest book is the Fun, Fast and Easy Children’s Cookbook (Welbeck, £14.99).

“If you can, double up the ingredients in your family meals and freeze one half for another day, this will save you both money and time.”

Supermarkets often reduce food late in the day just before it reaches its use by date, and Birtles suggests buying lots of ‘yellow sticker food’ and freezing it immediately. “You can get really cheap fish and meat and just stick it straight in the freezer,” she says.

“Nothing should ever be thrown away,” advises Birtles. There are plenty of websites with delicious, easy leftover recipes, like Love Food Hate Waste (lovefoodhatewaste.com/recipes).

“If you’ve got stale bread, for example, turn it into breadcrumbs, put it in a bag and store it in the freezer to be used later. We have to be more like the chefs and use absolutely everything we have”

Karmel adds: “A blender is your best friend when it comes to making the most of your fruit and vegetable leftovers, and smoothies and soups will be your go-to. Savoury muffins and frittatas are also a fantastic base for using up any vegetables you’ve got left at the end of the week and making it go further.”