A Child Friendly Day Out in London 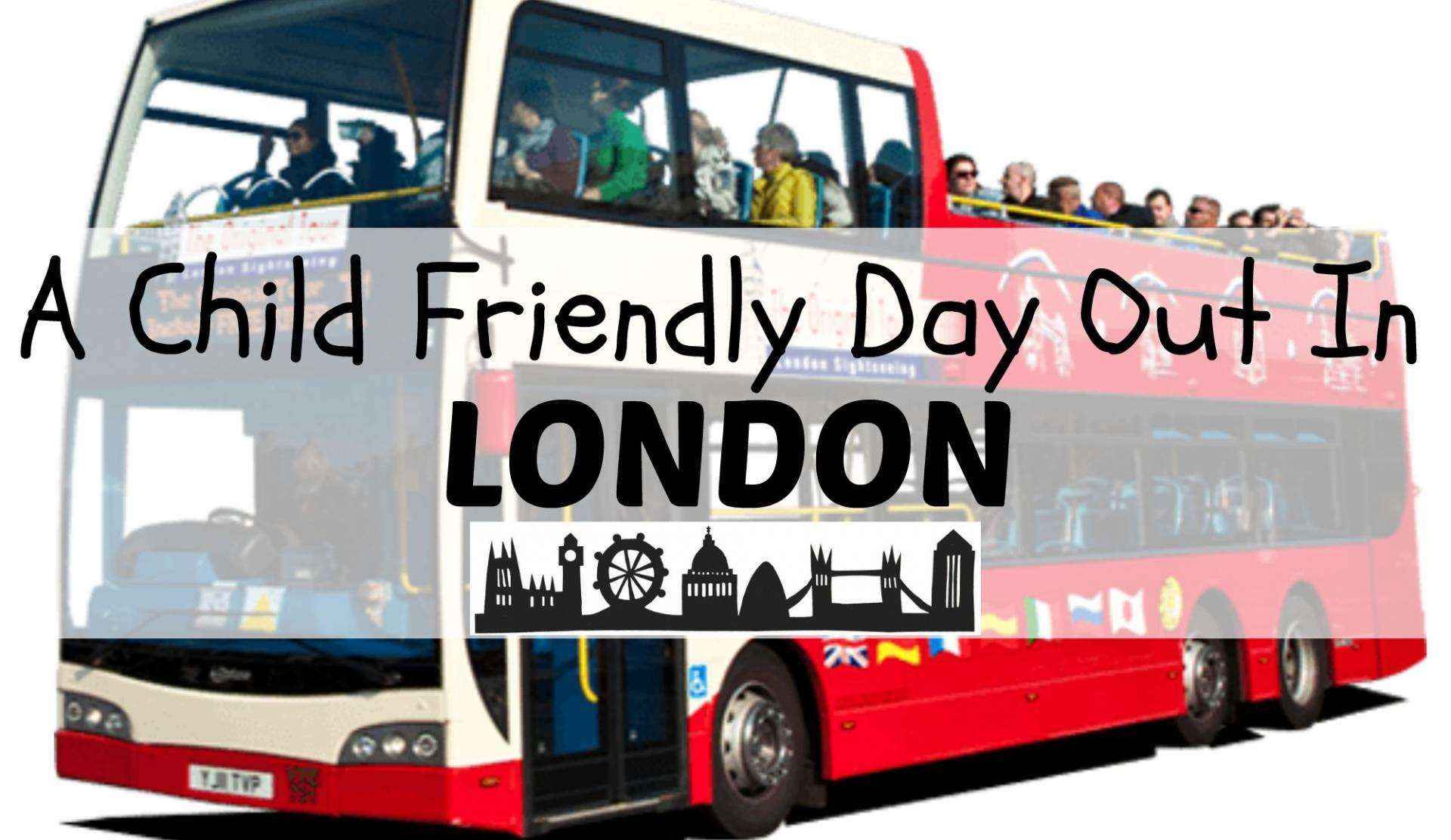 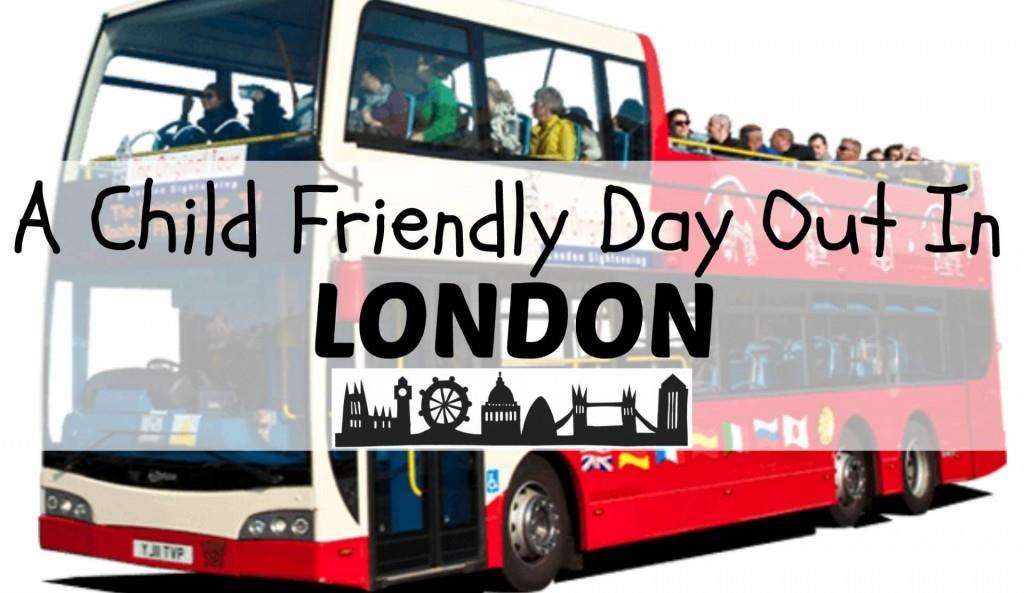 Obviously, London has a wealth of brilliant child friendly attractions so when I was given the opportunity to go on a bus tour of the city (courtesy of the Original Tour company) I was interested to discover exactly how child friendly it was. I quickly learnt that there was 1 key factor that makes this a brilliant option for those with children; you can hop on and off the buses at any point. This freedom allows you to be able to take your children with you relatively stress free. The open top bus is an exciting element for any child and being able to stop off at the parks, landmarks or attractions along the way makes for a great day. The ticket lasts for 24 hours too! Here’s a snap shot into our day: 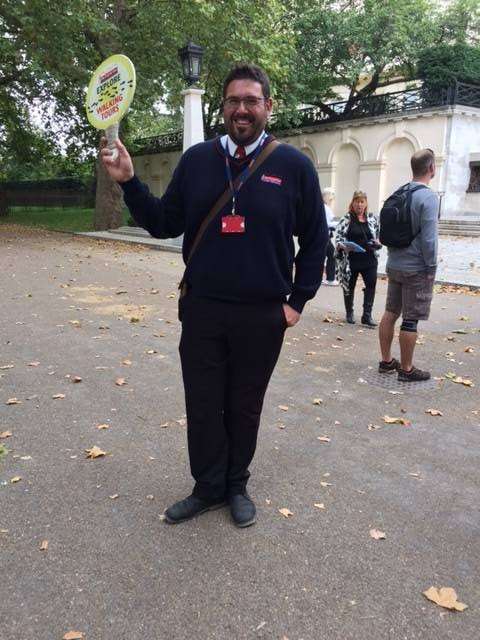 We started off with a walking tour to watch the changing of the guard at Buckingham Palace. It was exciting but would be tricky if you had very young children as there’s a fair amount of walking. The tour guide was very clued up though! 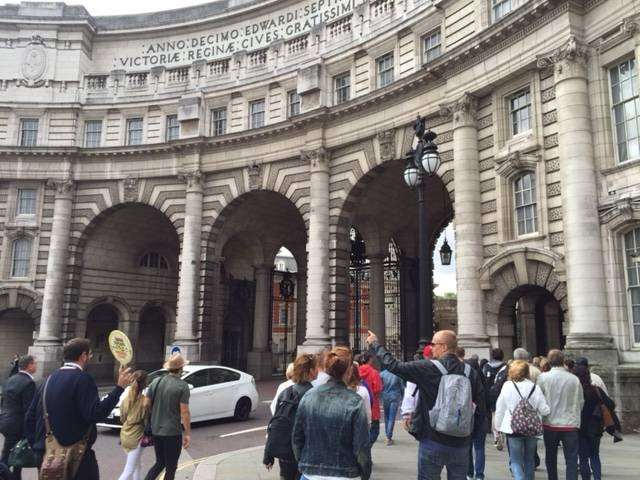 Did you know that the middle arch’s gate never opens except if the Queen goes in or out? 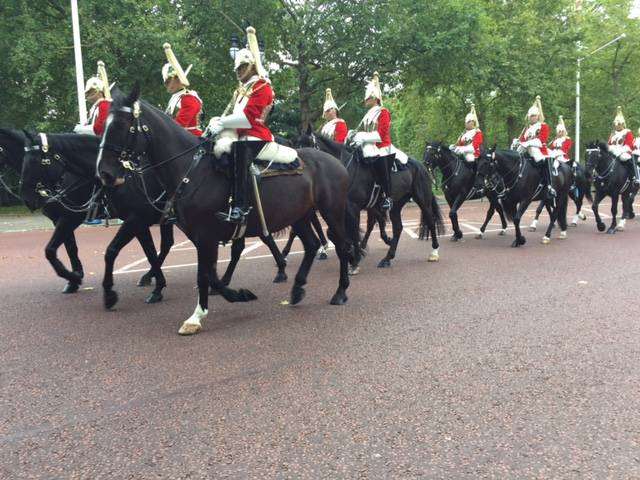 Changing of the horse guard; they marched up the Pall Mall looking very serious! 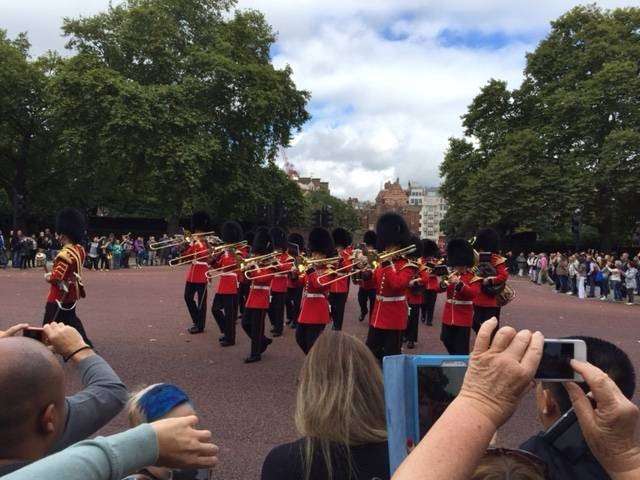 The head wear of these guys was stolen from the French, who stole it from the Native Indians. 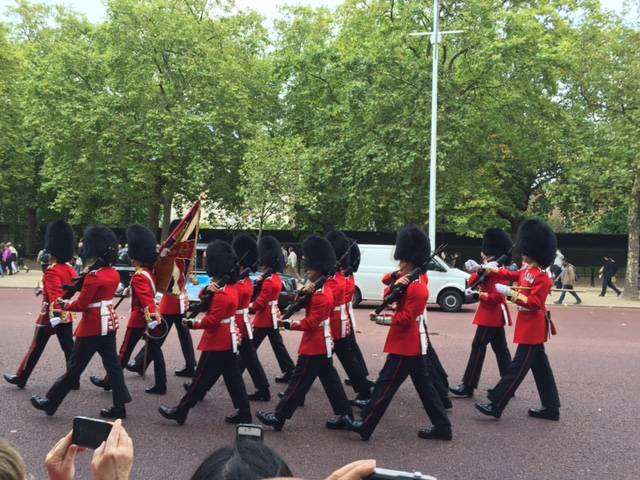 I was trying to get a photo of the rifles. I wonder if they have live ammunition. Also, if someone did attack Buckingham Palace, don’t these uniforms make defending the Palace tricky? 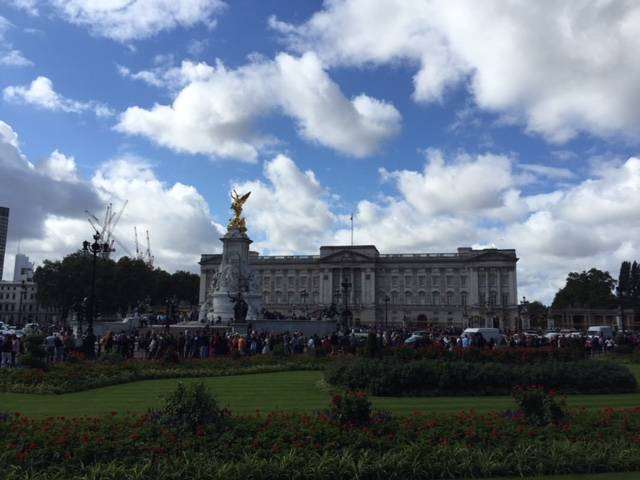 This was a s close as we could get. It was so busy but impressive all the same. There is definitely a royalist part to me. I get quite patriotic when I see things like this. 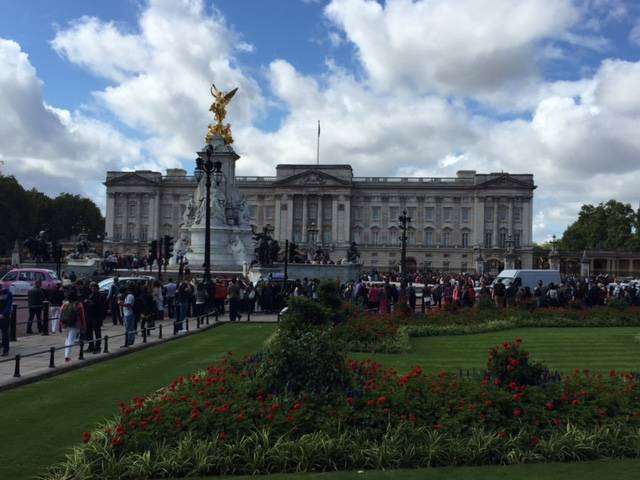 Just checking the zoom on my iPhone works! 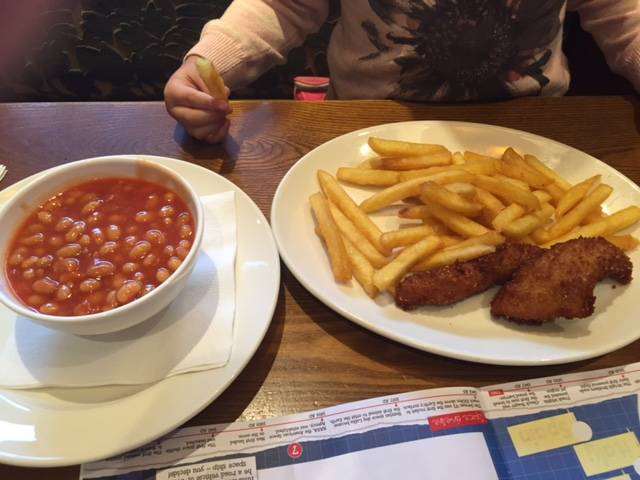 Lunch at Garfunkels was really tasty and they have a good children’s menu. These fish fingers were much better than expected. 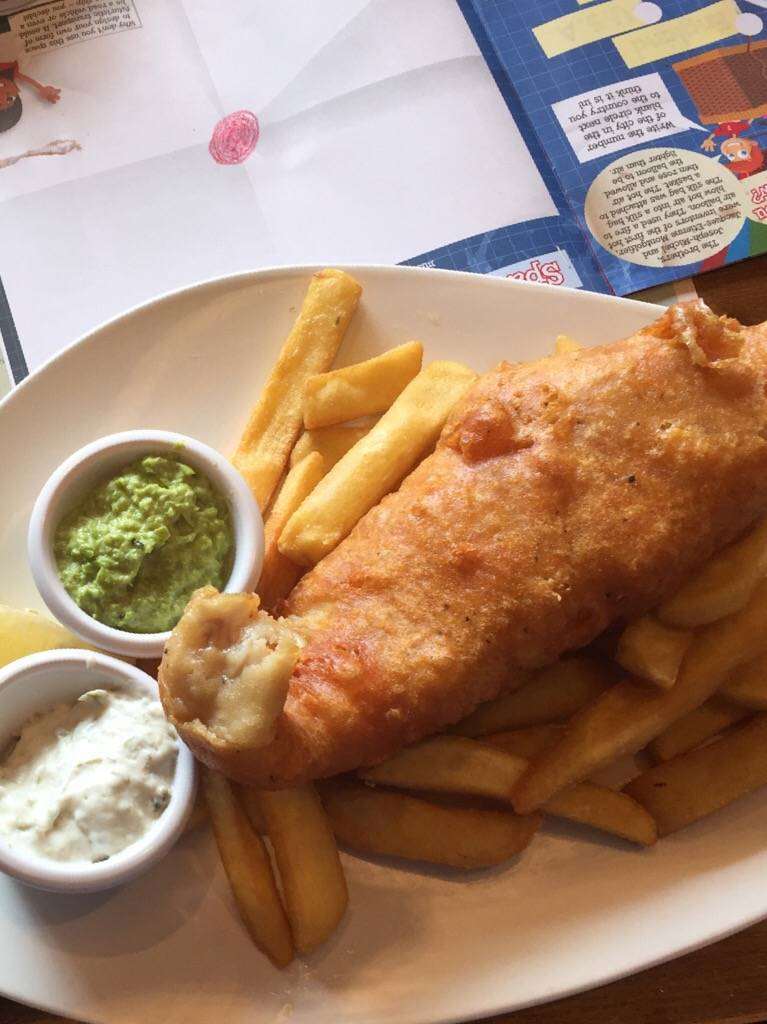 And I devoured a beer battered fish. Delicious! 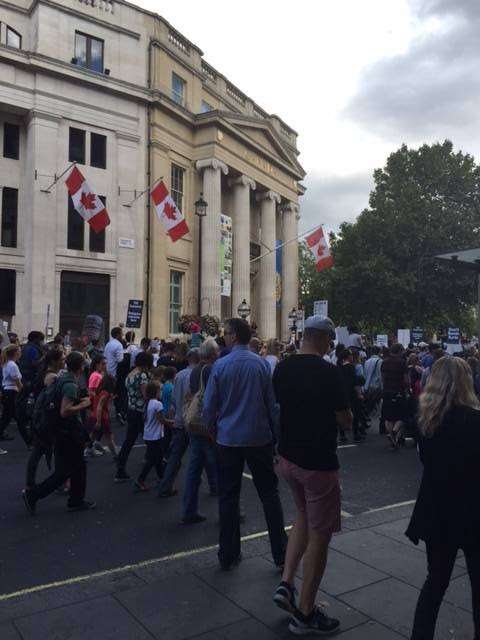 It just so happened that after lunch, 45,000 protestors decided to walk past. We got caught up in the mix! Probably not my recommended child friendly activity, but amazing to see. Mr Cameron got an ear bashing, that’s for sure!

I love London. I think it’s a great city with loads to do, especially if you’ve got the kids. So go and have a wonderful day in London! (And come back and tell us all about it!)