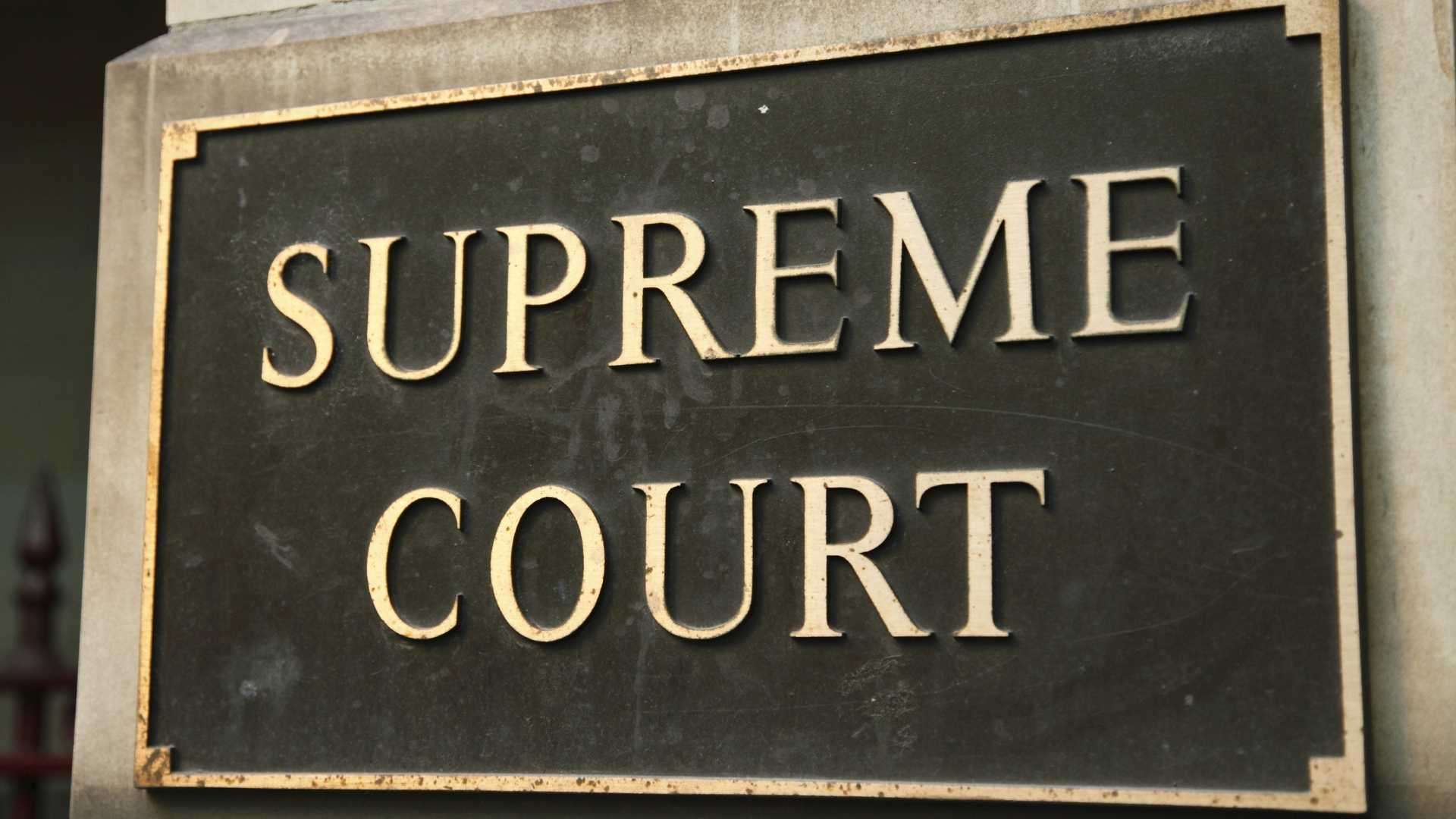 US President Joe Biden has said “it’s a sad day for the court and the country” after the Supreme Court overturned Roe v Wade – the landmark 1973 decision that enshrined abortion rights.

“Now with Roe gone, let’s be very clear, the health and life of women across this nation are now at risk,” he said from the White House.

He added that “the court has done what it’s never done before — expressly taking away a constitution right that is so fundamental to so many Americans”, he said.

What has happened to abortion rights in the US?

Yesterday, the Supreme Court has ended constitutional protections for abortion that have been in place for nearly 50 years in a decision by its conservative majority to overturn Roe v Wade.

The ruling is expected to lead to abortion bans in roughly half of US states. 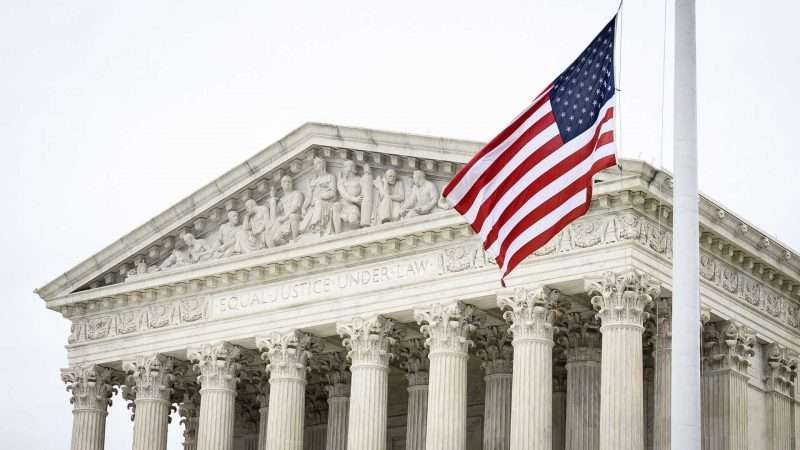 The decision was the culmination of decades of efforts by abortion opponents, made possible by an emboldened right side of the court that has been fortified by three appointees of former president Donald Trump.

The White House has been preparing for this moment since a draft of the decision to end abortion rights leaked in May.

What are your thoughts on the reversal of Roe v Wade in the US? Leave a Comment below