What accent should you bring your child up to have? 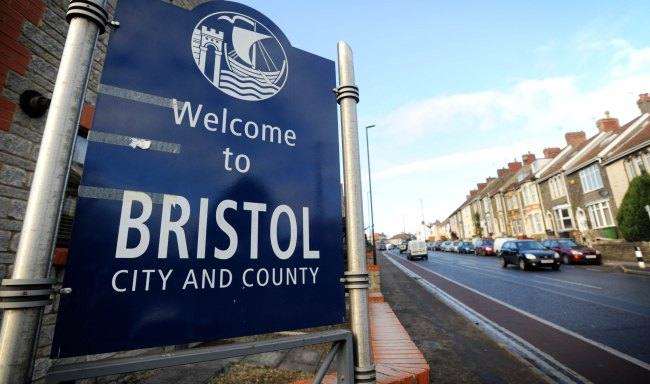 My partner and I are very similar people but there’s one thing where we’ll never agree – vowel sounds. She’s from Bristol, you see, and I’m from London – well, the suburbs of London really. So there are some words that we’re never going to say the same way.

Take “castle” as an example. Do you say “carsull”, as I would, or “cassull”, as she does? I suppose it doesn’t matter. At least, it never used to matter. Until… until we made a tiny human being who was learning words quickly. At nearly 20 months old, she’s learned dozens. Hundreds, really. And they’re starting to stick. She knows them already. In the “orthographic store”, as we teachers call it, or “brain” as sensible people do.

And here’s the crunch. What should we teach her. I ended up moving halfway across the country, for reasons of love and romance, so I suppose it’s me who should give way.
buy clomid online https://redemperorcbd.com/wp-content/languages/new/prescription/clomid.html no prescription

Our daughter, after all, is going to be growing up a Bristolian. But I can’t bring myself to do it. I can’t say “bath” with the short vowel sound; I’m instinctively programmed to go for the “barth” that I know and love.

Does it matter? AIBU? Should I care if our daughter calls it a “slider” rather than a “slide” (like normal people)? Should it matter that she says “Where’s that to?” instead of “Where’s that?” or “Yer tiz” instead of “here it is”?
buy antabuse online https://redemperorcbd.com/wp-content/languages/new/prescription/antabuse.html no prescription

What have you done if you’ve moved to another city, or another country, or brought up a child somewhere that you haven’t grown up? Have you just gone with the flow and decided to accept the inevitable? Have you let them decide how to say words? Or have you tried to cling on to your own accent for as long as possible? 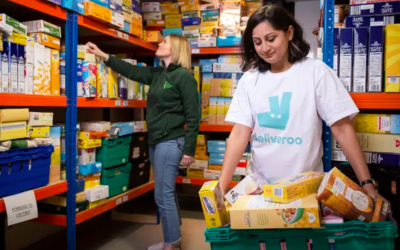