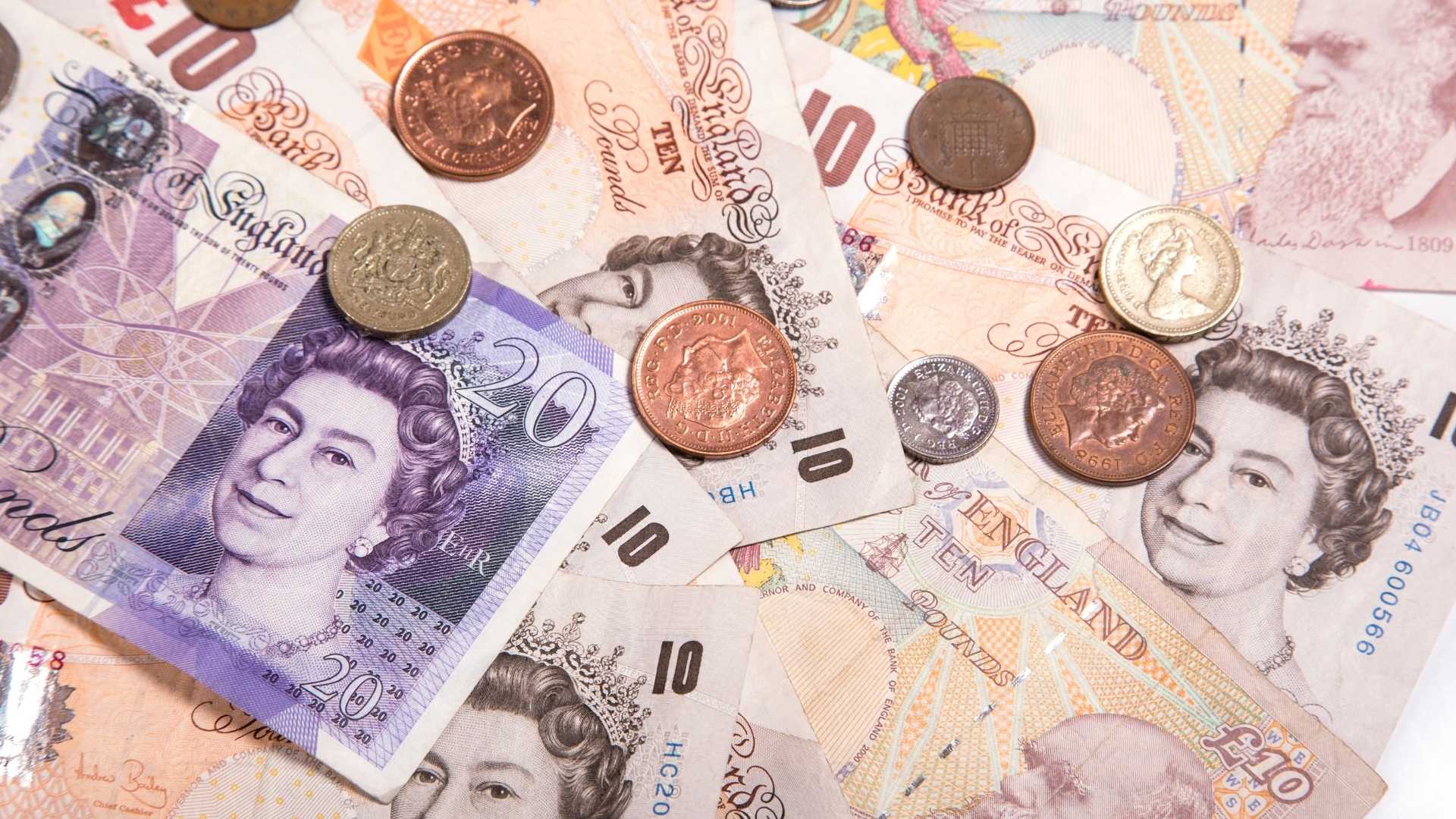 The Post Office has revealed that Brits are returning to using cash in big numbers after the pandemic. Many had predicted we would move closer to a cashless society after two years when contactless payment was the preferred option. However figures show the cost of living crisis has reversed that trend. But what are the advantages of paying in cash when money is tight? Read on to find out.

The figures on cash use

The Post Office says it processed £801 million in personal cash withdrawals during July. This figure is the most since records began five years ago and the first time Brits have taken out more than £800 million in cash. It was also 8% higher than June and 20% more than July 2021.

UK Finance found that cash was used for just 17% of transactions during 2020, when Covid-19 hit. Of course there were long closures for the entertainment and hospitality industries, where cash is still a important payment method, and a lot of purchases went online. But those shops that remained open, and many establishments that eventually welcomed back customers did so announcing a preference for card payments.

This seems to have reversed in recent times, though, with cash coming back with a vengeance. Many people have discovered the advantages of paying in cash during the cost of living crisis.

Advantages of paying in cash

Taking out your money in cash helps may people budget more easily. When you can visualise the money that you have for the rest of the week or month, you get a better feeling for what you can spend. Once it has gone, it has gone.

When you pay by card, you can’t see that money sliding out of your account. It is a quick tap and you can go on with your day. Unless you are glued to your banking app. you don’t see the consequences of your actions. It is much easier to make small impulse purchases that stack up in the background, leaving you short before payday. With cash, every purchase diminishes the stash that you have. 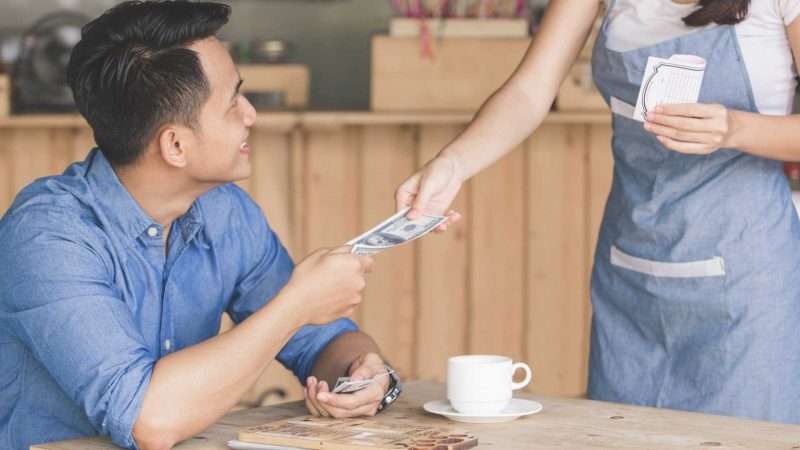 One of the big advantages of paying in cash is that it prevents you accidentally dropping into the your overdraft or over your overdraft limit. As long as there is enough left in your account to cover your Direct Debit bills, when you withdraw the rest in cash, you can only spend what you have and you can’t lose track and pass that threshold.

The Post Office found that 71% of Brits holidaying in the UK this year planned to take out cash before they left. This is often what happens with those heading abroad and who don’t want to incur foreign currency conversion charges in the other country. But now we are setting ourselves a cash budget for British holidays and trying to stick to it as we enjoy all that the UK has to offer.

Advantages of cash for parents

One of the benefits of cash for parents is that it makes it easier to teach your children about money. You can see the different coins and notes, with their varying values, and it seems more real. Talking to them about money using digital means seems more abstract and that can be difficult to grasp for younger kids.

Do you prefer to pay cash or card? Leave a Comment below