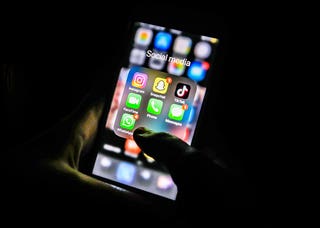 Some alcohol brands could and should do more to minimise the chance of children falsely registered as adults seeing their ads on social media, a regulator has warned.

The five platforms released data about more than 2,000 alcohol campaigns collected between February and March last year and who saw them.

The ASA said it found that some alcohol brands could and should have done more to minimise the possibility of their ads being delivered to children.

A handful of ad campaigns did not appear to use any age targeting at all, which the ASA described as “very concerning and totally at odds with the letter and spirit of the UK advertising rules and guidance”.

For the majority that selected an age 18-plus audience, many did not select any “interests” options to give greater confidence in reaching an adult rather than a child.

And the ASA said it saw only limited evidence of advertisers actively barring their ads from targeting audiences with interests in topics and themes very strongly associated with children.

The ASA said it would be making the alcohol industry aware of its findings and “telling it to more strictly observe the guidance”.

The ASA said: “We’re able to reveal these insights due to the fact that platforms, which play an important role in children’s lives, hold a unique repository of data on brands’ targeting practices, which they anonymised and agreed to share with us.

“Platforms take a range of steps to age-verify their users. Ofcom research indicates, however, that a significant minority of children are registered on social media with a false date of birth, with the likelihood that some of these children will be registered as being 18+.”

The ASA is now working with a nationally-representative group of around 100 children to identify if, in reality, they receive age-restricted ads in their social media accounts.

“This partnership has helped us offer specific advice to alcohol advertisers on how they can improve their practices.

“We now expect to see brands take on this advice to minimise the possibility of their ads being delivered to children.”

Do you think more should be done to protect children from alcohol advertising?  Let us know in the comments down below. 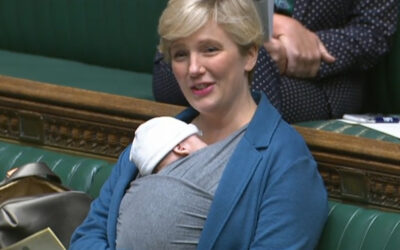 MPs have reacted with dismay after Labour’s Stella Creasy was told she can no longer bring her three-month-old son...

Over 40% of 11 year olds are overweight: NHS data suggests

The pandemic has led to a substantial rise in the number of obese children in England data from the NHS suggests. ... 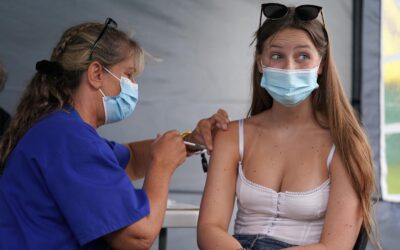 Teenagers aged 16 and 17 are being encouraged to come forward for a second dose of coronavirus vaccine as officials...