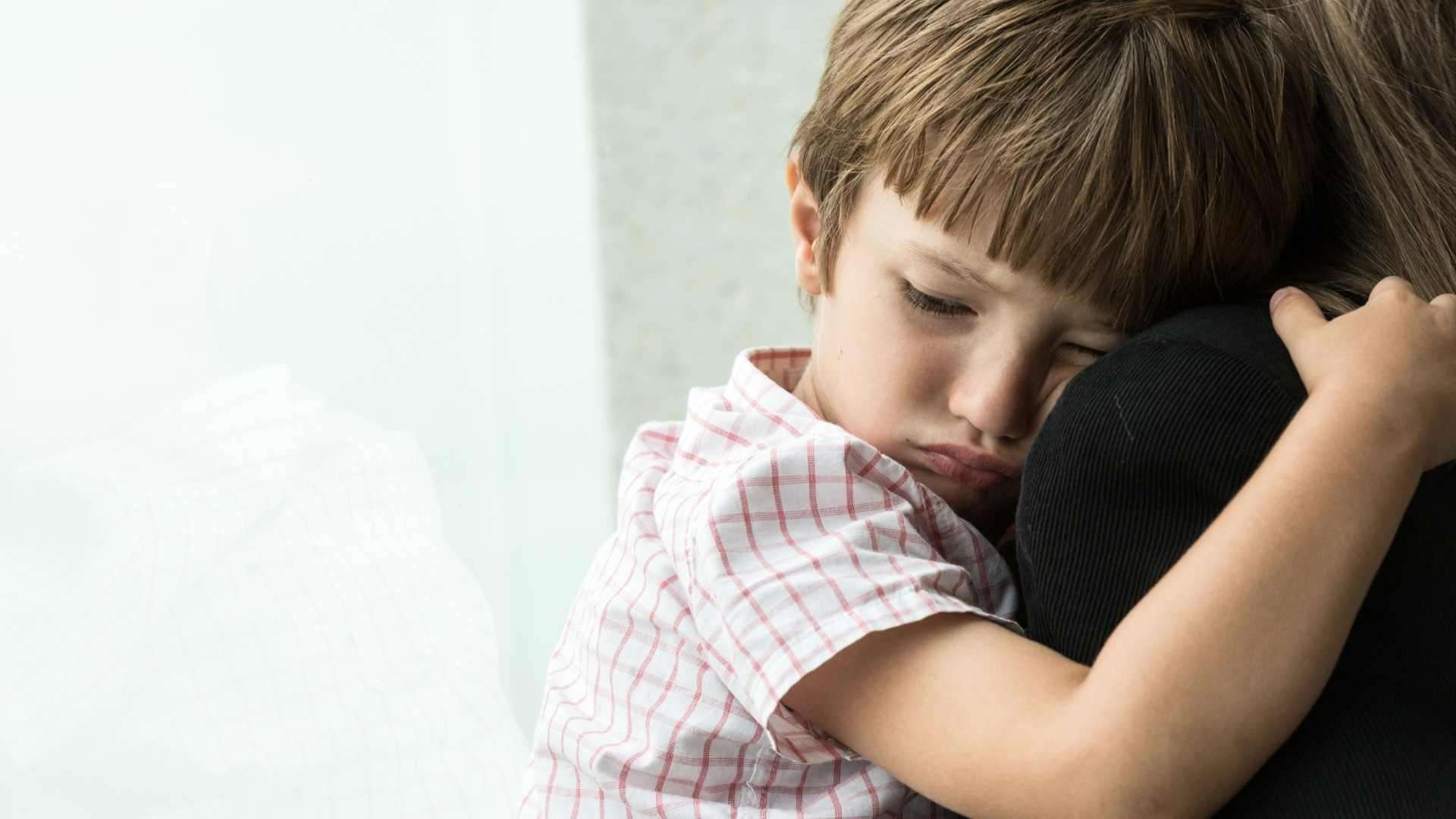 Almost half of children in single-parent families in the UK were living in relative poverty at the onset of the coronavirus pandemic, new analysis suggests.

Some 49% of children in lone-parent families were in relative poverty in 2019-20, according to the Institute for Fiscal Studies (IFS)’ annual report into living standards, poverty and inequality.

Relative poverty is defined as having an income of less than 60% of median income, adjusted for household size.

In 2019–20, children of lone-parent families made up around a fifth of all children, and a third of children in relative poverty.

This implies that the incomes of lone parents fell further behind those on average incomes, and the incomes of two-parent families over this period, the IFS said.

It said the rise in relative poverty for children in single-parent families reflects reductions in the real value of state benefits between 2011 and 2019.

The early findings were first shared with The Guardian, and the full report will be published next week. 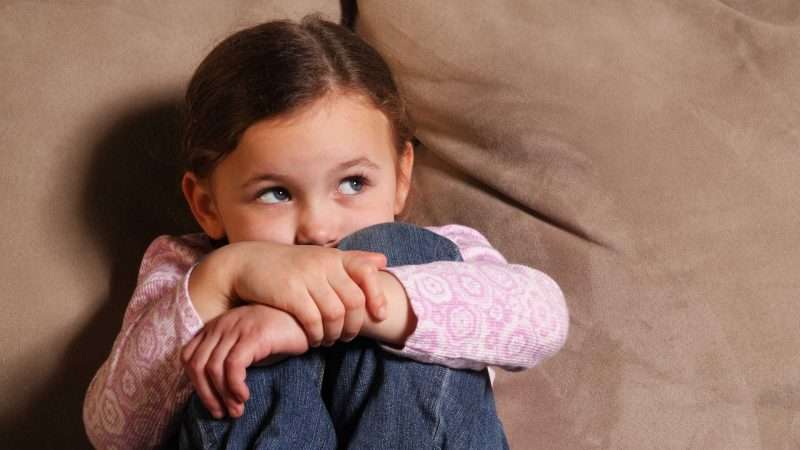 IFS associate director and one of the report authors, Jonathan Cribb, said: “Rises in employment pushed up incomes of lone-parent families in the years running up to the pandemic, but cuts to state benefits and tax credits reduced their incomes.

“The combined effect was that there was no progress in reducing absolute poverty in lone-parent families between 2010 and 2019, and their incomes fell further behind those on average incomes.”

Looking ahead, the IFS suggested relative poverty rates could fall.

Its briefing states: “It is hard to know exactly how the combination of earnings growth, employment, and government policies to support households will affect the income distribution, but relative poverty rates are likely to fall, including for lone-parent families.”

The research was funded by the Joseph Rowntree Foundation.

A Government spokesperson said: “We recognise people are struggling with rising prices which is why we are protecting the eight million most vulnerable families with at least £1,200 of direct payments this year.

“The Universal Credit system reimburses claimants for up to 85% of childcare costs and we have expanded access to free school meals more than any other government in recent decades, while vulnerable families in England are also being supported by the Government’s Household Support Fund – which was recently boosted by another £500 million.

“We have made changes so people on Universal Credit keep £1,000 more of what they earn and in April we significantly increased the National Living Wage to £9.50, the largest ever rise.”