Alternatives to spending £100 on a tank of petrol 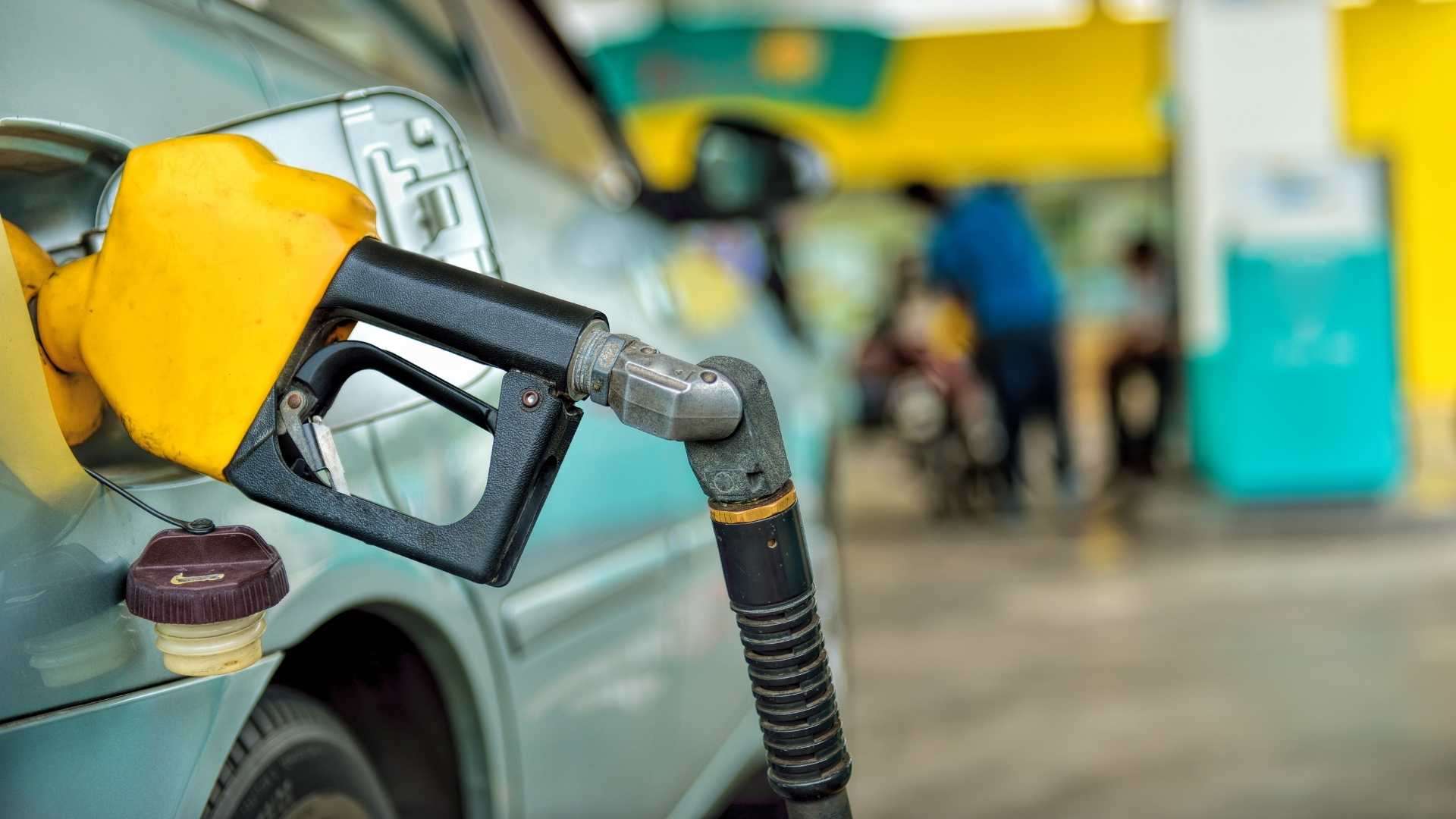 With the news emerging that the cost of filling an average family car with a 55-litre tank has now passed the dreaded £100 barrier, commuters are looking desperately for alternatives. When the cost of getting to work represents such a significant portion of the payment for having been there, it is time to take action.

As a marker of how high fuel prices are at the moment, it is almost making the British railway system look like decent value. As you can see, times are desperate.

The average commute in a car

With the average daily commute in the UK comprising a 19-mile round trip, you could manage just over a month of Monday to Friday trips given a generous MPG (which might be very generous given the stop-start nature of the rush hour), but that is still more than a grand a year just getting to work and back.

In addition, those 19 miles can take you an age through Britain’s cities. It has been estimated that the average speed of the rush hour in inner London is 5.13mph, with Manchester at 6.57mph and Edinburgh drivers reaching a sluggish 6.64mph on their way to the workplace.

You could pick up a bike for £100 on Facebook Marketplace or eBay, the same as a tank of petrol, and then never have to shell out again (well, apart from maintenance, but that’s cheaper than for a car too).

Due to an increase in the number of cycling lanes and the ability to bypass traffic jams (where safe), you don’t have to worry about the volume of other cyclists slowing you down. In fact, experts suggest that beginners can manage 10mph and get up to 15mph pretty easily. This means you can get to work twice as quickly as a driver and enjoy an extra half an hour in bed. Unless you have small children. In which case, you get an extra 30 minutes watching CBeebies.

Another bonus is that the average energy burn is between 450 to 750 calories per hour cycling, so you can even treat yourself to a mid-morning cake without feeling guilty.

Splashing £100 on a brand new skateboard would get you something pretty decent for your commute. At an average of 9.7 miles an hour, it is also faster than driving, although maybe a little tiring over 19 miles a day.

The calorie burn is pretty impressive, starting at around 400 an hour and rising to 800 if you really go for it. 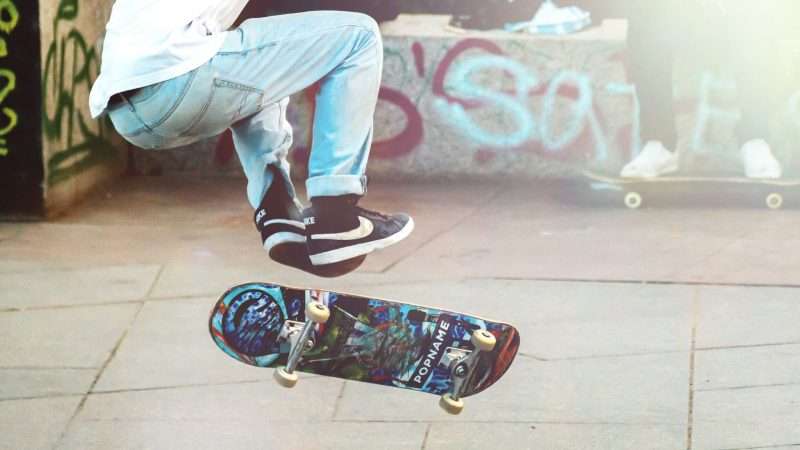 Working from home takes exactly no time to get to work and costs nothing other than the cost of the broadband, and you’d have that anyway so you can watch…um…Netflix. You also get to sit around in your pants all day and there’s nothing anyone can do. Plus, you have that £100 spare to spend on crisps to munch on whilst you ‘work’.

Of course, you don’t burn any additional calories, and those crisps mean that they’ll actually stack up. But, there’s no colleagues around to see you so does it really matter?

Have you looked into alternatives to driving to work?