The amazing story of Lego – from Billund to Batman 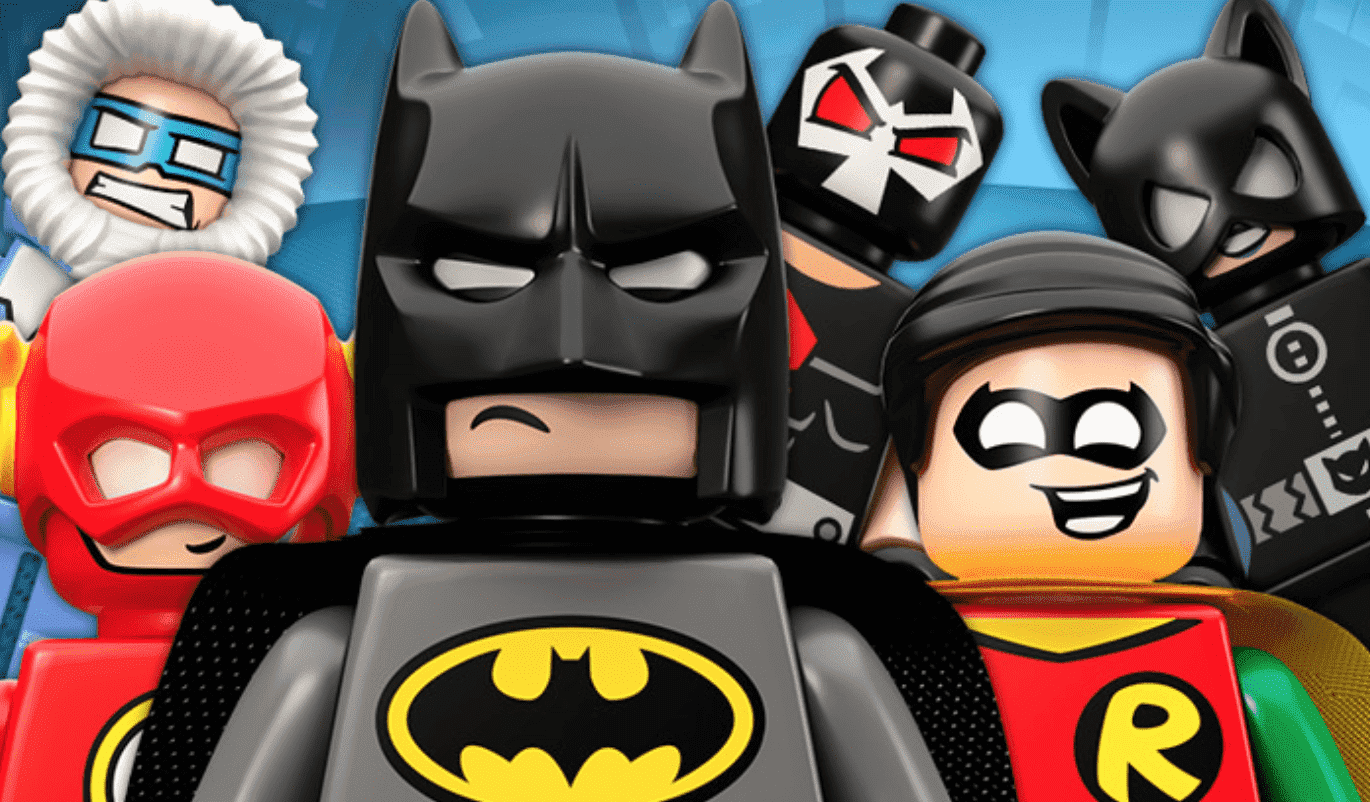 As an aspiring toy inventor, the story of Lego  has inspired me incredibly.  The latest Batman movie is exceptionally brilliant and is a reminder how far the Lego brand has come since the Lego company started in the 1030s.

I have seen the new Batman movie and it was great.  If you still need convincing whether it is a great movie, I suggest you read Rotten Tomatoes or pick up a newspaper because I am not a movie critic.  However, I will be surprised if the reviews aren’t incredible, as it is brilliant.

The amazing story of Lego

(Based on the original story)

[Camera zoom in on a sleepy remote town]

A long time ago, in a country far far away, lived a carpenter, called Ole Kirk Kristiansen.  Ole Kirk owned a furniture store in the small Danish town, Billund.   He was smart and ambitious guy, an upstanding member of his local community. 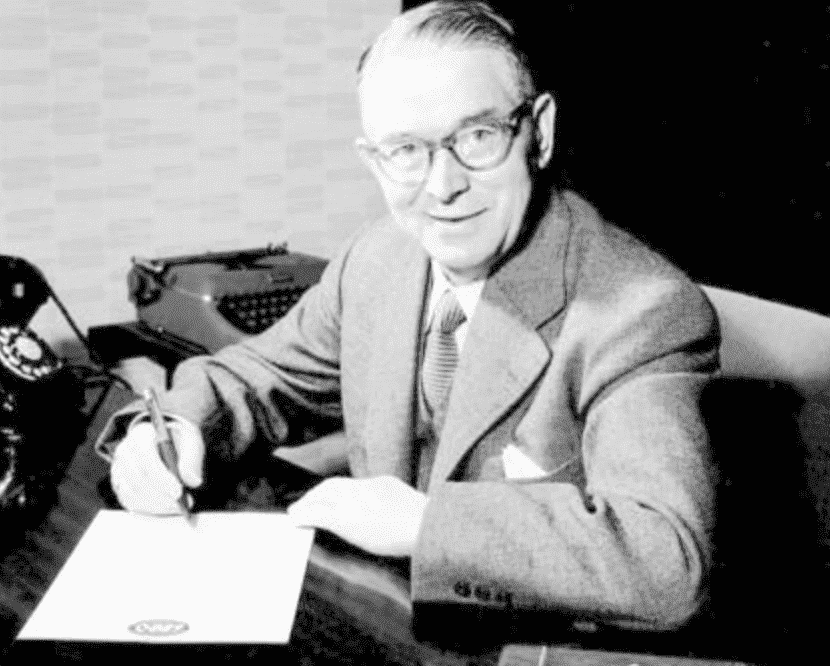 Every day families in Denmark played with wooden toys.  Wooden bricks, wooden animals, wooden vehicles, everything was wooden.  You could build them up, knock them down and it was fun – they were fairly indestructible.

Ole Kirk made his wooden toys from scrap pieces of wood in his shop, that were left over in his shop.  He soon became well know for his toys and so successful in their own right that he named his toys “Lego”, from the Danish phrase “leg godt”, meaning “play well”.

But one day, in the 1940s, an Englishman named Hilary Page did something quite controversial.  He made a brick from something new, plastic.  He had found that if the brick had studs on the top, instead of the bottom, then the blocks would interlock.

Ole Kirk developed the plastic brick we now know as Lego because Hilary Page showed him his invention.  Plastic was new, and it was innovative.  The toy industry took a big gasp of air…

[Rain clouds, and a flash of lightening]

The experts, including the Toy News, thought there was no place for plastic and they ridiculed Ole Kirk for his  use of plastic, in a world that was clearly wooden.  They thought the respected designer, Ole Kirk, had gone one step too far.

Ole Kirk’s son, Godtfred realised that plastic interlocking bricks could unleash a child’s creativity and imagination.  This new Lego brick had infinite possibilities when stacked on top of each other.  You could build with Lego bricks in ways that traditional wooden toys couldn’t.  Because of Ole Kirk’s grit and determination the Lego brand grew and grew, and by 2015 Lego became the world’s most recognised, overtaking Ferrari.  Because of Lego, young architects and engineers have been inspired and gone on to build amazing.

And finally, we have a yellow carpet in Leicester Square in England for the opening of the new Lego Batman Movie.  The Stars are out and the paparazzi are waiting with their cameras to snap photos of celebrities with their children dressed up as Batmen.  Triumphant children emerge from the cinema having watched the movie!

The movie is a great, great movie!  However, as a toy inventor and entrepreneur, here are the five lessons I took from Lego as well as the movie.

The Batman movie starts with a scene of total carnage.  The joker is at his most disruptive when Batman’s intervenes to save Gotham City from meltdown.

Disruption has different meanings depending on the context, but in the business start up world disruption is good, almost trendy.  Uber, Zoopla,.. the sharing economy, the gig economy, is all about disrupting the market with new ideas.

However, disruption in business is not new.  Critics put the case forward that toys for children need to be wooden.  They could not see that there were alternatives.  Ole Kirk was a genius because he realised that there was a different way.

The Lego story could have had an English twist if only Hilary Page had been able to market his brilliant invention.

Staying true to your purpose and philosophy is fundamental for entrepreneurs.  Lego philosophy was that ‘good quality play’ enriches a child’s life and lays the foundation for later adult life.  Their motto is “only the best is good enough’.

This philosophy came under strain when Lego introduced the “Star Wars” range because the employees didn’t want to associate with a title that celebrated “Wars”.  However the “Star Wars” range stuck to the philosophy of making creative toys that enrich a child’s life and the quality of the Star Wars range was exceptional.  The Star Wars range went onto become one of their biggest successes.

I did question how this new Batman movie fits into the core philosophy, but again, the toy range is as brilliant as the movie is entertaining.  Lego wins again.

The Lego brand expanded massively, until in the 1990s the brand started to run into trouble.  In the late 90s, Lego was developing lots of new themes, city, space, castles etc.  It was expanding into clothing and computer games, theme parks.  Lego nearly went bankrupt despite being massively popular.   The company wisely called in help from a management consultancy. 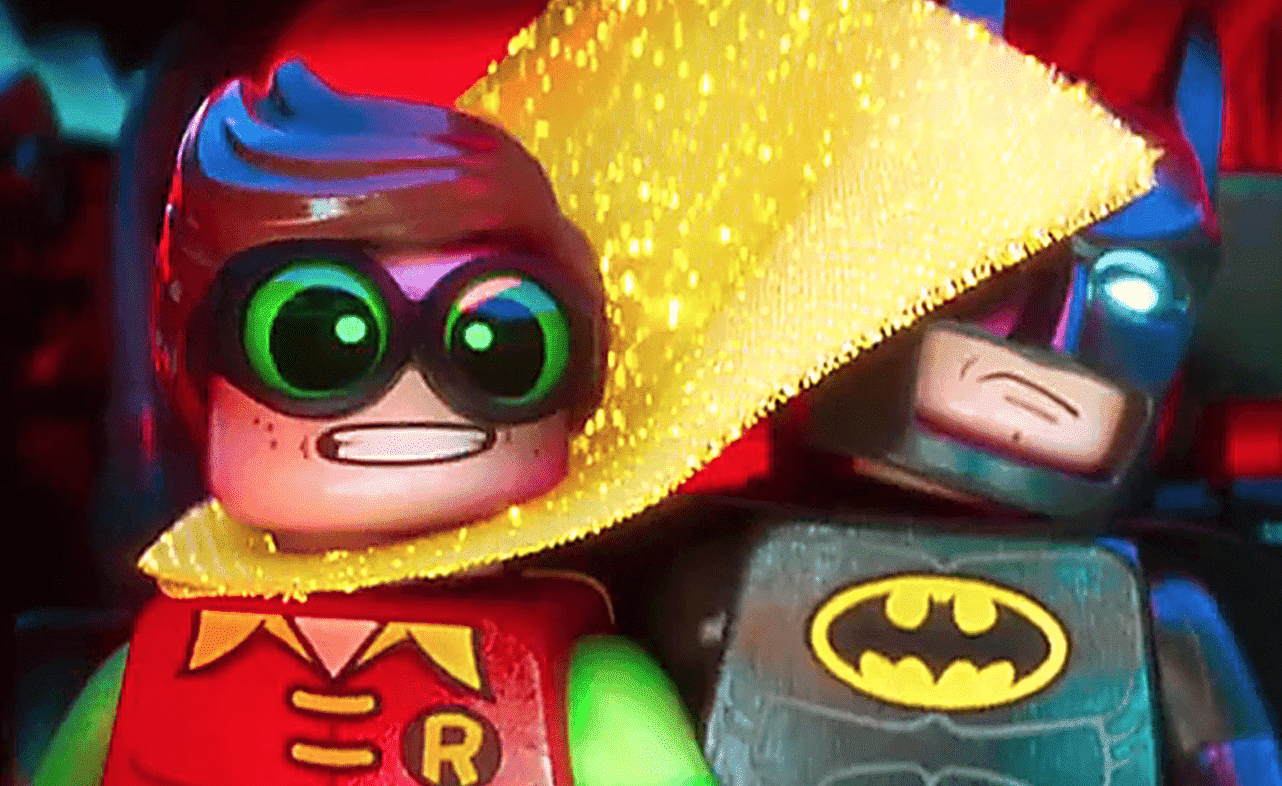 There is a scene in the movie when Batman realises he can’t tackle crime all by himself and he also accepts help from his new pal, Robin.  It is good advice for entrepreneurs and also parents.  We all need help at some point and knowing when to accept advice is perhaps one of the greatest lessons entrepreneurs or parents face.

As a Dadpreneur, one of my great ambitions is to be able to leave something for my kids.  Batman is an orphan.  His lonely existence in the Wayne Mansion is portrayed in the film.

I would love for my business to pass from generation to generation.  I want my children to take over my business one day, but they may have other plans of their own for their lives.

Lego remains a family business, although in 2004 the company had the wisdom to allow an outsider into the company as CEO.

The Batman movie is brilliant.  My toys are sports themed (Little Sport Star).  I raised a smile at the reference to tennis players in the movie (which incidentally, I notice was cut in the trailer).  However, this is not a movie about sport.  It’s an action romp, and it is very, very funny.

I am not a movie critic but I was just lucky to be invited to the premiere because of my interest in the toy industry. To wrap up with, here are a few Lego stats that I found on-line, which if true, might just blow your mind.

Nick Farnsworth is a Toy Inventor – Little Sport Star – and Blogger.  He is also a stay-at-home-dad with two kids, Nina (5) and Lucas (3).