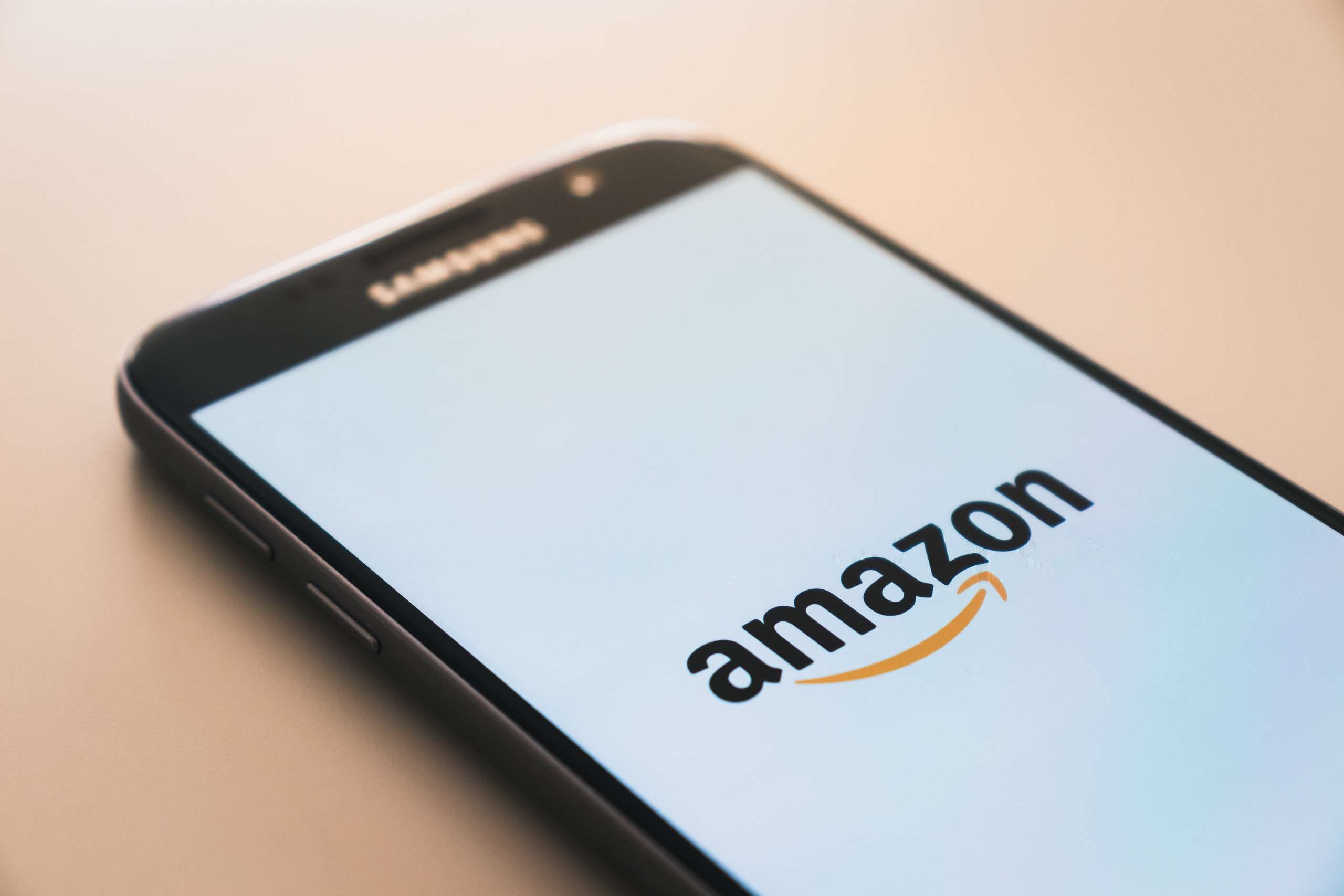 Why is Amazon profiting from sales of a book that should be banned?

Author Damian Barr expressed his outrage on Twitter finding it “appalling and dismaying that Amazon are choosing to profit from titles like this.”

His outrage was picked up by HuffPost UK, who contacted Amazon for comment, but the retail giant declined. It also contacted the book’s co-author, Linda Ames Nicolosi. It’s not known if they’ve received a response.

Joseph Nicolosi was an American clinical psychologist, founder and director of the Thomas Aquinas Psychological Clinic in Encino, California, and a founder and president of the National Association for Research and Therapy of Homosexuality. He died in 2017.

HuffPost UK has also found other books about “preventing” homosexuality on sale on Amazon including the book ‘Reparative Therapy of Homosexuality’, which claims to “help the non-gay homosexual”.

With Amazon coming under such heavy criticism, TheDadsnet can only join in the calls for Amazon to release a statement, and immediately remove all such content.