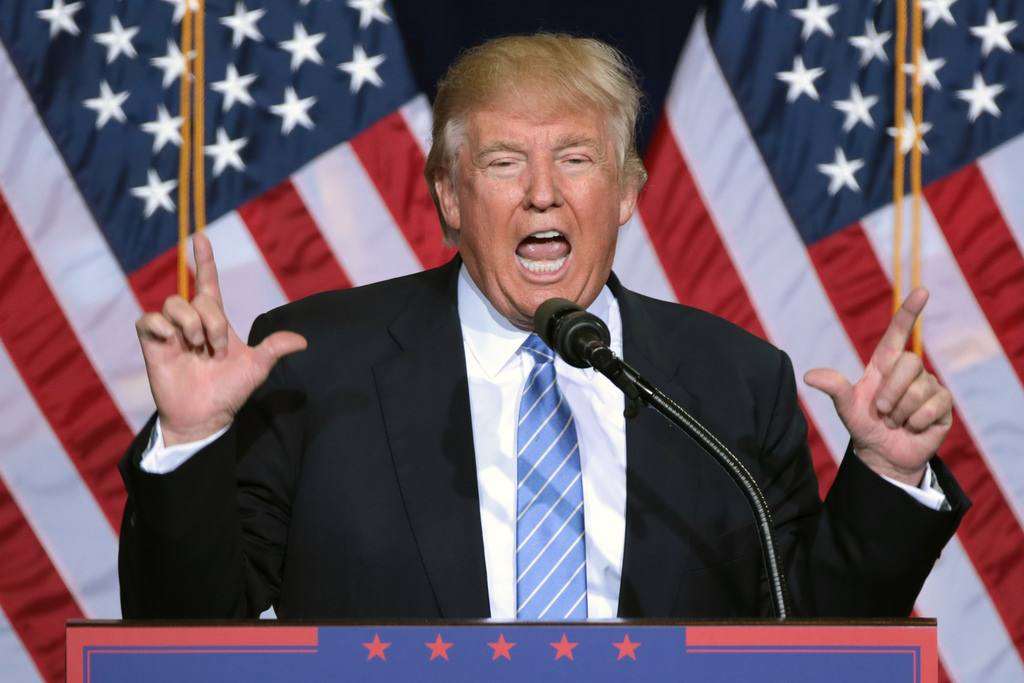 So the presidential campaign has come to an end and the USA has come up ‘Trumps’.  It has been a strange 4 months as the star of America’s ‘The Apprentice’ and a former president’s wife battled it out to become arguably the most powerful person in the world!

But how will this result affect us in the UK? Prime Minister Theresa May said she was “looking forward to working” with him, in  strong “trade, security and defense deal”. We can only hope we do create good trade links as part of Brexit will result in considerable loss of  our links. UK Foreign Secretary Boris Johnson said he is “looking forward to working with (Mr. Trump) on global stability and prosperity”. Trump himself said it made “no difference” if the UK was in the EU or not. Trump supported Brexit after all and said Britain would not be “at the back of the queue” for a trade deal. Whilst this sounds like he is making all the right noises, his website, however, doesn’t mention the UK in its section on trade.

Looking at the campaigns I can only sympathize with the American people. As with any other election, both sides have their strengths and weaknesses. As it states above often contradictory! Democracy is great and we have to celebrate this generally fair system of selecting a government. (Not all countries have the right to vote in this way!) However, it is difficult to make a choice when so much is at stake. This has dominated the media with some controversial headlines on both sides, as entertaining as this has been. It is also important to remember that our generation and future generations are at risk of who is elected.

During our election back in 2015, we had a choice of several parties, a few options, I believe this is democracy at its best. This said there are similarities between the Presidential Race and EU Referendum. The EU Referendum was also giving very limited options with A LOT at stake! How can anybody be 100% supportive or clued up on campaign promises?

For me, it was not great news to wake up to. Whilst I respect democracy I do not find it easy to put my faith in Trump (or should that be President Trump or Mr. President) His unpredictable nature and controversial comments have led many to believe he is a ticking time bomb. Memories of waking up to the news we would be leaving the EU came flooding back, as a remain supporter I felt the same disappointment. The morning of Brexit I remember Oliver my 2-year-old son coming into bed for his usual morning cuddles. I said to Oliver ‘It’s you I feel sorry for, it’s you that will have to deal with the consequences’ Oliver feeling my pain, stroked my face and said ‘It doesn’t matter daddy’ 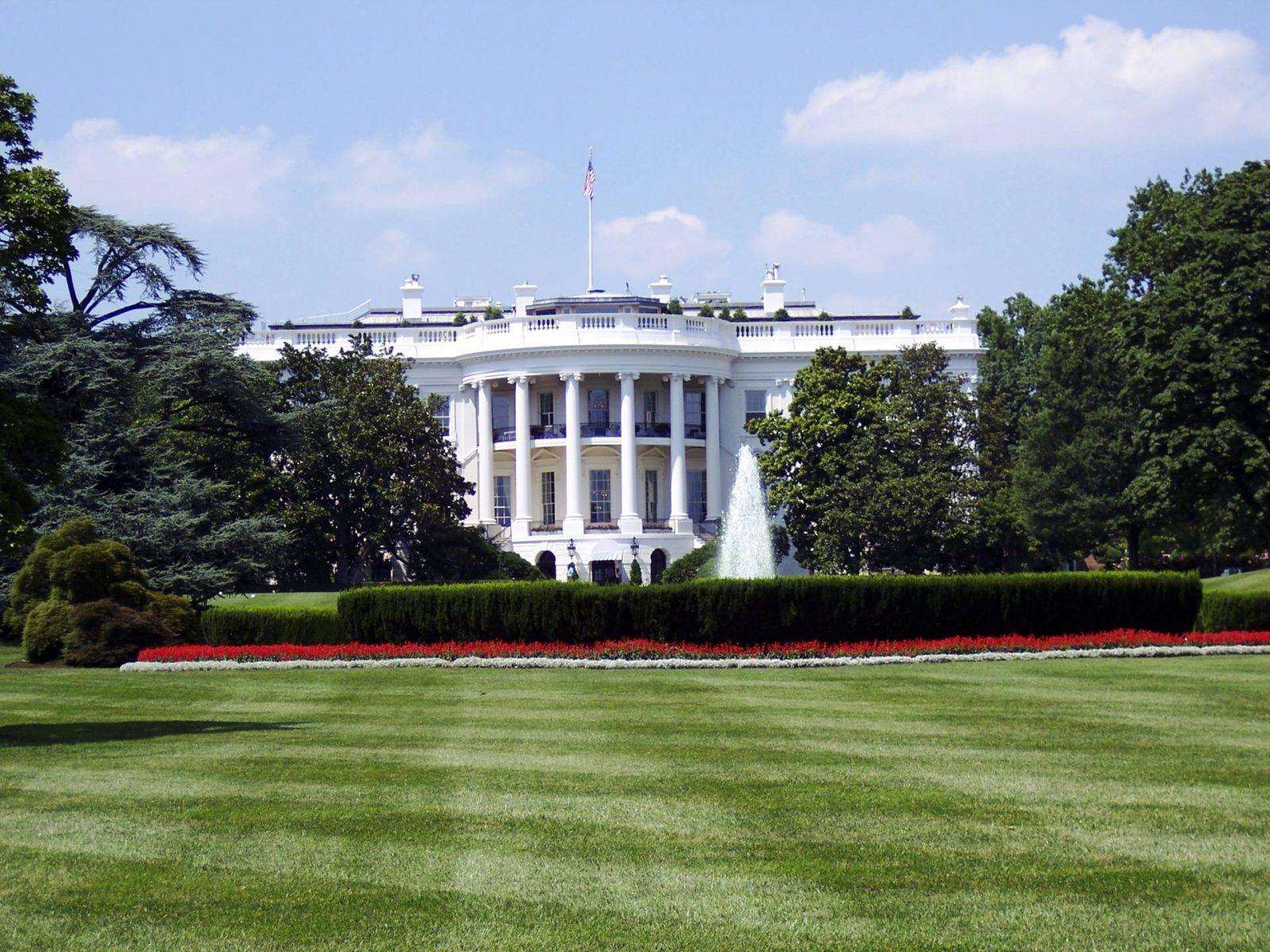 So as President Obama hands over the white house key to ‘The Apprentice’ Star, my message to the American Clinton/ Democrat supporters is that during the EU Referendum I confidently voted remain. This said I think there is a need for us to honor democracy. I may not agree with Brexit, but the decision has been made by the people of Britain (as has the decision to make Donald Trump president) therefore I have to be a part of making it work. We owe that to our children. Look on the bright side, at least you are only 4 years away from the next election!