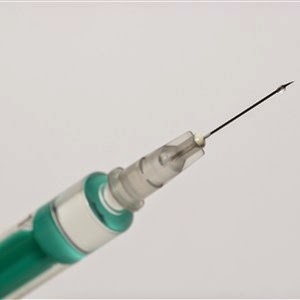 Ok, so here’s a bit of a medical post for you. Recently the wife has had to have an Anti-D injection. We didn’t know anything about it so I thought, there must be other dads in the same position. Read this, and then you’ll know.

This in itself isn’t necessarily a threat to the baby at the moment though. What happens is that the wife’s body is now wise to the threat of these Rhesus Positive cells and if they start to come across the membranes again, they will be faster to react. Now, in child birth (apparently) the babies blood and the wife’s blood might mix quite a bit. This won’t be good because the wife’s blood is all armoured up and ready to wipe out any Persian intruders. (Reference to the Spartans in 300 again.)

There’s also another danger here. If you are planning on having another baby (and we are) the wife’s blood will be so full of Spartan warriors that if the new baby is Rhesus Positive the Spartans will react so quickly the new baby won’t even be able to get going before it’s blood cells are killed. Not good!

This is called haemolytic disease of the newborn (HDN). And this can lead to brain damage and damage to the nervous system.

But, don’t worry. The Anit-D injection is specifically designed to stop HDN. Basically, the Anti-D injection is made up of not Spartan Warriors, but highly trained, SAS, Navy Seal Team 6 who are as effective as Spartan Warriors but quicker, quieter and more efficient. So basically they get to the baby’s Rhesus Positive cells before the wife’s body has the chance to make antibodies. It means that the wife’s body doesn’t become sensitised to the foreign invaders and she doesn’t need any Spartan Warriors, therefore avoiding the whole problem of HDN.

It is strongly recommended if you are planning on having more children, but still recommend even if you’re not. You need to have it between 28 and 30 weeks.

The wife felt a bit sick after having hers, but it was fine.

If the baby is Rhesus Negative, none of this is necessary and just becomes a waste of time. Unfortunately, they don’t / can’t check babies blood.

Hope that all makes sense. :) 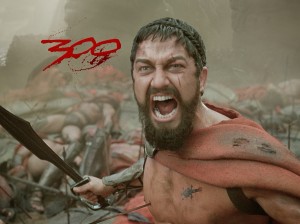 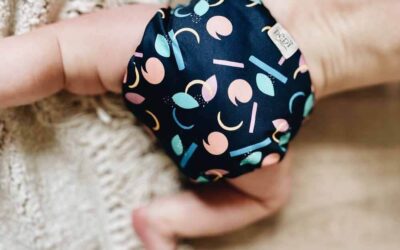 A pregnant mum who only uses sustainable wipes and nappies for her son is adding her voice to calls for disposable wet... 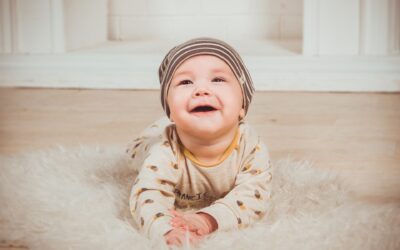 From superheroes to gender-neutral, these are the top baby name trends of 2021

With Muhammad taking the top spot for boys and Olivia winning first prize for girls, the most popular baby names of...