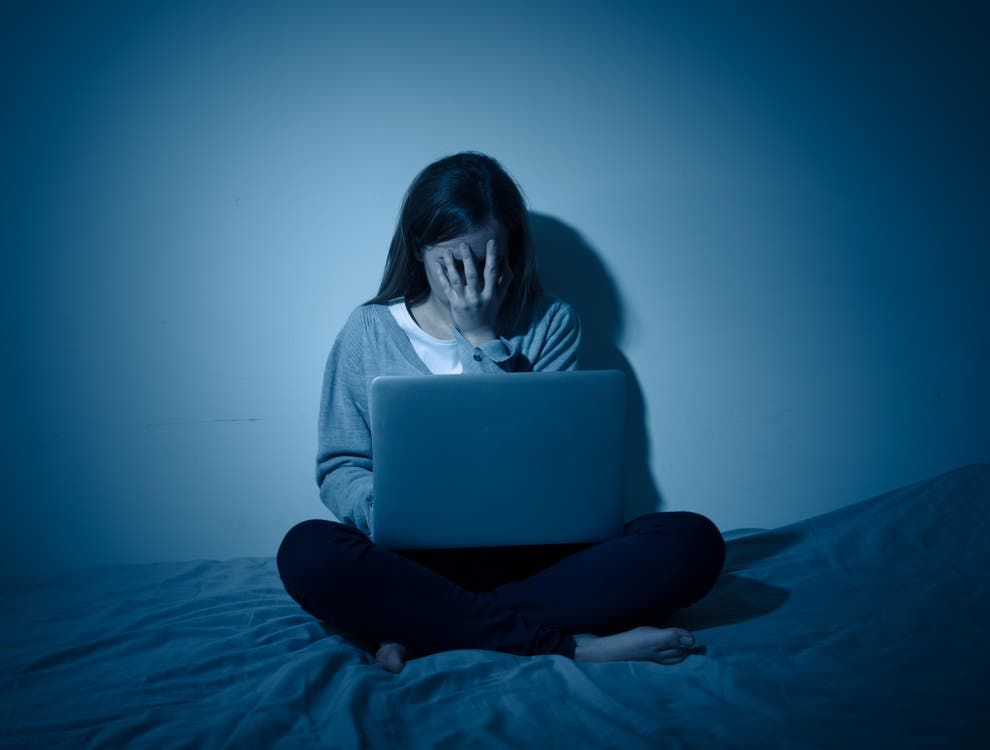 A feature in Apple’s Messages app that can spot and warn children when sexually explicit images are received or about to be sent is to be introduced in the UK.

First launched in the United States last year, the tool blurs out images received that are believed to contain nudity and shows an alert to children which warns them about the image, offers them helpful resources and reassures them it is okay to choose not to view the image, while a similar alert also appears if a child attempts to send photos which contain nudity.

The feature is powered by on-device artificial intelligence, Apple says, with the interventions all processed on-device and without notifying Apple or anyone else in order to protect privacy. However, the feature does include an option for children to message a trusted contact for help if they so choose.

The feature will be rolled out as part of a software update in the coming weeks, Apple confirmed, and will be available in the Messages app on iPhone, iPad and Mac computers.

It is not turned on by default and parents must opt-in in order to use it, the company said, and can only be used for child accounts set up as families in iCloud as part of a Family Sharing plan.

The tool will be joined by other on-screen interventions in searches on Apple’s Safari web browser and those done via virtual assistant Siri or the Spotlight tool, which appear when users search for themes related to child exploitation – a feature that has also previously launched in the US and now comes to the UK for the first time.

The pop-ups explain to users that these topics are harmful and problematic and offer resources from third-party organisations for further help and guidance on the issue.

However, a third proposed protection tool – which was also initially announced alongside the others last year before being delayed after some campaigners raised privacy concerns – remains in development with Apple saying it is continuing to collect feedback and make improvements to it.

That feature uses new systems which would detect child sexual abuse imagery when someone tried to upload it to iCloud, and report it to authorities.

Apple said the process would be done securely and would not regularly scan a user’s camera roll, however, privacy campaigners raised concerns over the plans, with some suggesting the technology could be hijacked by authoritarian governments to look for other types of imagery – something Apple said it would not allow.

The UK rollout of the child protection tools is the latest in a series of major updates from the iPhone maker which it says are aimed at improving user safety, following a number of security updates rolled out over the last year designed to cut down on third-party data collection and improve user privacy when they use an iPhone or other Apple device.

In response to the announcement, online safety group the Internet Watch Foundation (IWF) said it welcomed the move to boost child safety.

“At IWF, we’re concerned about preventing the creation of ‘self-generated’ child sexual abuse images and videos.

“Research shows that the best way to do this is to empower families, and particularly children and young people, to make good decisions. This, plus regularly talking about how to use technology as a family are good strategies for keeping safe online.”

Do you think enough is being done to protect children online?  Let us know in the comment section below.