Archie Battersbee’s treatment to be withdrawn 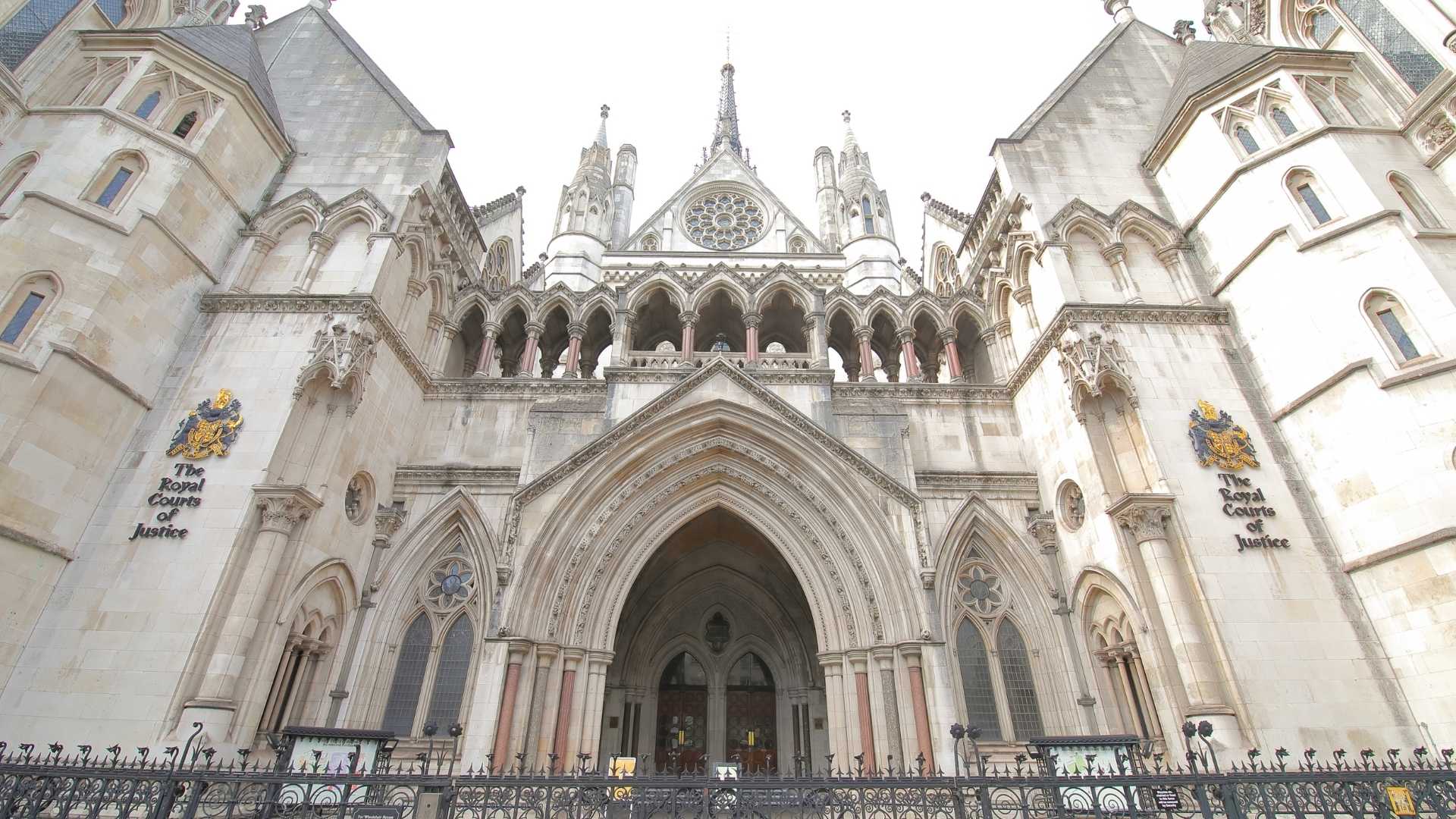 Archie Battersbee’s life support will be terminated today after a last-ditch bid for the withdrawal of the 12-year-old’s treatment to be further postponed was rejected by the Court of Appeal.

Judges ruled that the treatment currently keeping him alive should not continue after midday. They also denied Archie’s parents the chance to appeal to the Supreme Court, however the family say they may make a direct appeal.

What happened to Archie Battersbee?

Archie was found unconscious at his home in Southend on the 7th April. He has never regained consciousness and doctors say that all of his bodily functions are being maintained using artificial means. They say that it is in his best interests for the treatment to end, saying that he is most likely brain-stem dead.

Although it is not known exactly how he suffered his injuries, his mum Hollie Dance, believes her son may have been attempting an online challenge. The incident left him brain damaged and has seen his parents and doctors at odds over his chances of survival.

Judge Sir Andrew McFarlane stated in the latest hearing that “In short, his [Archie] system, his organs and, ultimately, his heart are in the process of closing down.” However, Archie Battersbee’s mum Hollie Dance countered that “This is no way for a compassionate society to treat a family in our situation. We will continue to fight for Archie.”

She believes “this sort of decision should be made by the parents” and says that she is “just asking for a realistic time for my child to recover from a brain injury.”

The family is now applying directly to the Supreme Court for permission to appeal.

Can you imagine what it is like to have to make such a heartbreaking decision?