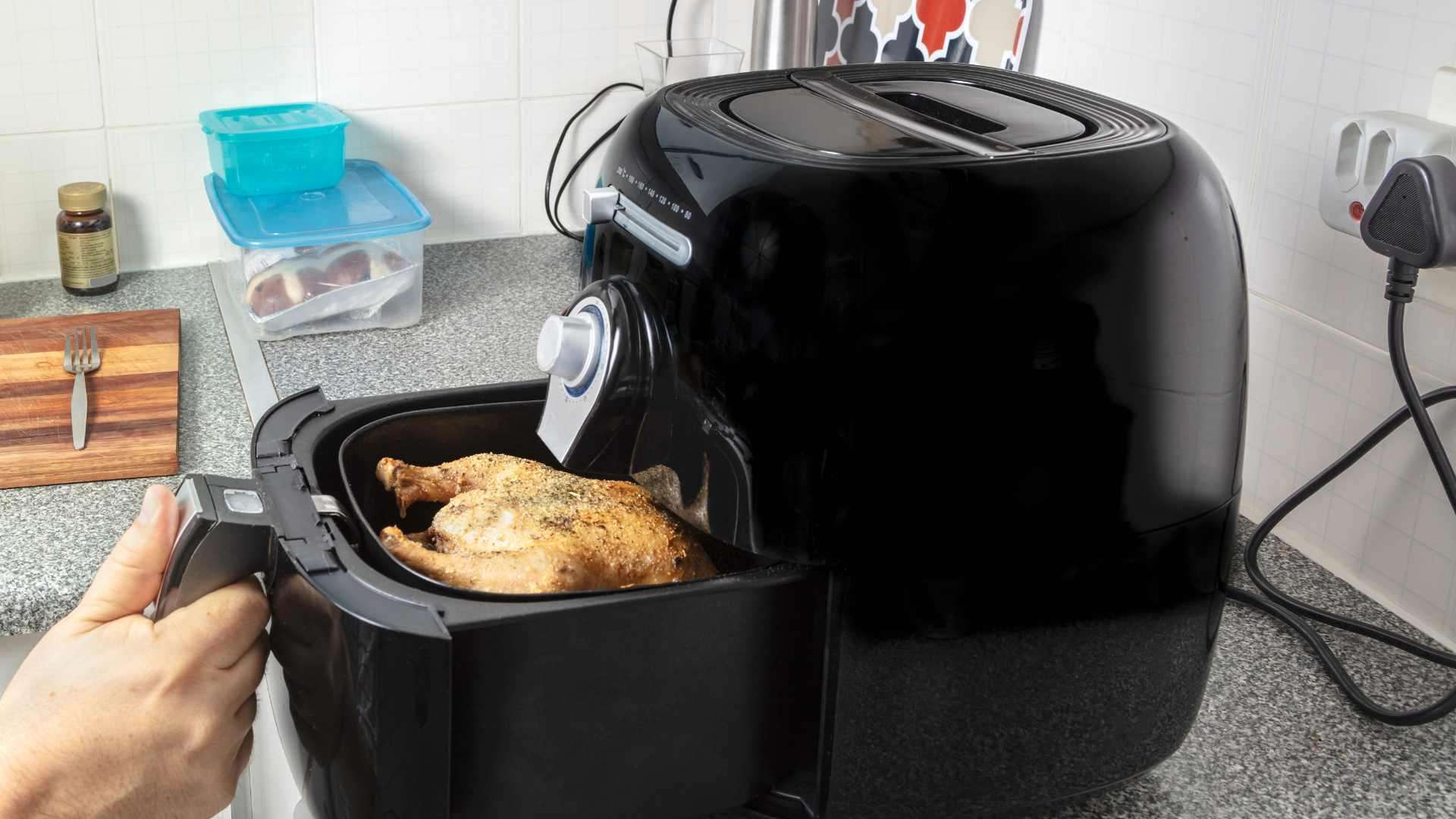 People love air fryers. It’s the hit product of the year, with a 3,000% rise in demand for them, based mainly on reports that they can save you some cash on your energy bills. But are air fryers cheaper to run than conventional ovens? Well, consumer group Which? has done the hard work and found out the answer for you. Take a look below.

Are air fryers cheaper to run?

If you’ve rushed out to get a Ninja, Corsori or any number of other brands, there is good news. Air fryers can be up to three times cheaper to run than traditional ovens.

Cooking a chicken in the normal oven takes 76 minutes and costs 39p, whereas an air fryer would cost 18p to cook a “perfect” roast chicken and gets the job done in less time. In addition, the air fryer was the cheapest appliance for cooking chips in the Which? study, at 10p for two portions of chips compared with 29p in the oven.

A note of caution

So far, so good for the air fryer. However, that’s not the full story. Of course, there’s a twist. Whereas pretty much all homes have a regular oven, the chances are that you had to go out and buy your air fryer. Whether you snapped up a Black Friday deal or you shopped around, you probably spent around £300. That’s a lot of chips you need to make before you are in profit.

Yes, you can save on cooking costs, but Which? is asking consumers to think about the initial outlay balanced against the savings. Especially if you have to replace or upgrade your air fryer in the next year or two.

Are air fryers cheaper to run than all cooking methods?

The group looked into a range of cooking methods. It found that air fryers, as well as microwaves, pressure cookers and slow cookers all have cheaper running costs than conventional ovens.

But the air fryer was not always the cheapest option. The cheapest and quickest method of cooking a roast chicken was with a pressure cooker, costing 11p and taking 32 minutes. Obviously, you miss out on the crispy skin from normal roasting when you do this, though.

For cooking soup, the induction hob and pressure cooker were cheapest, at 9p, with the microwave cheapest for steamed vegetables and jacket potatoes. 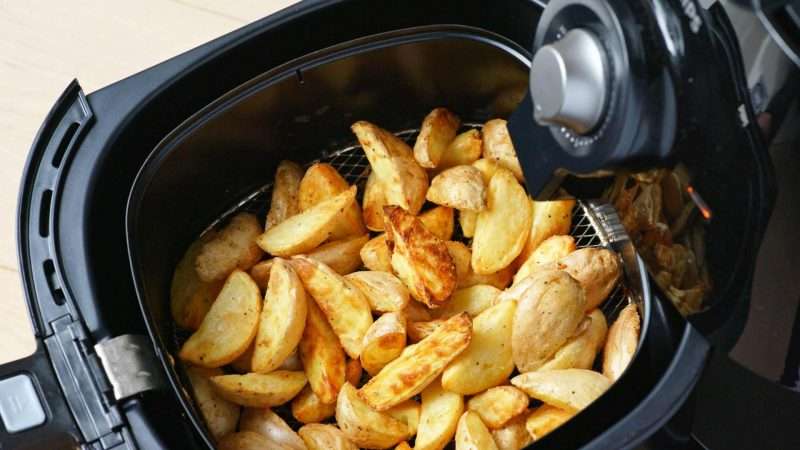 Emily Seymour, Which? energy editor, said:  “Energy bills are a real concern for millions of households across the country, especially when many are already feeling the pressures of the cost-of-living crisis, and cooking is one of the everyday costs that really mount up over time.

“There has been a surge of interest in air fryers and smaller cooking appliances in recent months, and our research shows that the hype could be justified in some cases, as we’ve found these products cost less to cook certain foods than conventional ovens.

“The cost savings will soon be lost if you have to cook more than one batch though, so it’s still better to use your oven if you’re cooking large quantities.

“But for quick, small meals, we’ve found that it’s worth trying out the alternatives.”

If you have an air fryer, is it as good as people claim? Tell us in the Comments