Are dads to blame for their sons being lazy? 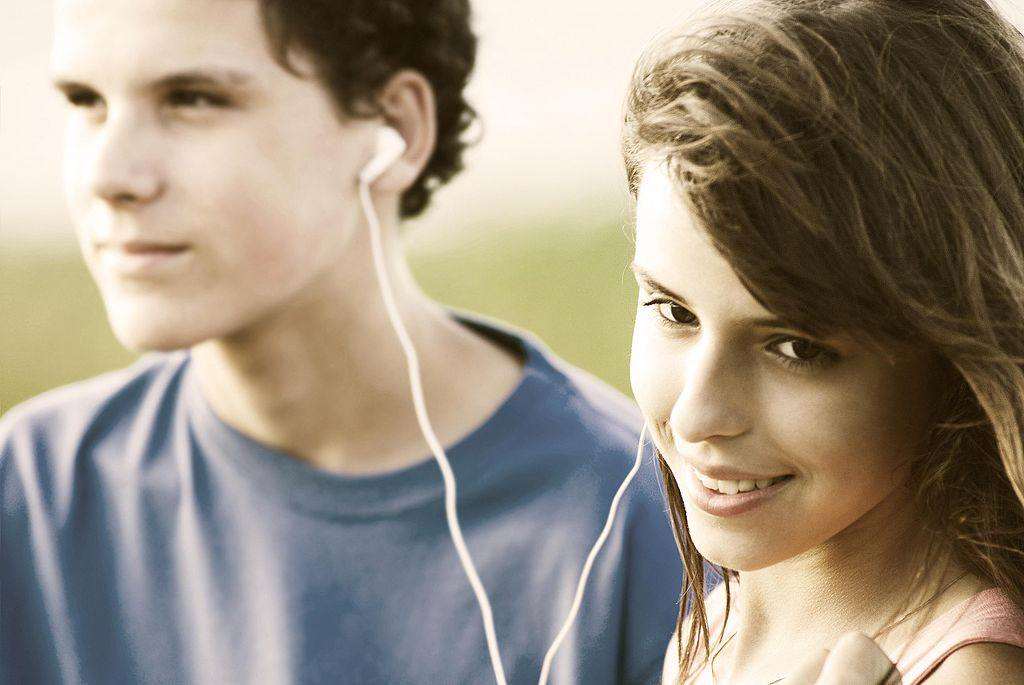 Well, according to the former head of the posh private school Harrow, we’re trying to be friends with our sons too much. And it’s creating a generation that’s lazy, rude and obsessed with gaming rather than doing schoolwork.

Barnaby Lenon has a book to sell, so it’s fairly obvious why he might want to find some juicy headlines, but here’s what he had to say about fathers to the Times this week:

“Parents say to me, ‘He is always on the computer, always texting, on social media. What can I do about it?’ As if they haven’t got any control. That’s what amazes me. My dad wouldn’t have thought twice if I had spent too long watching the television. He would have switched it off.”

Lenon also says that he rarely finds it necessary to tell boys off for overworking, while girls find themselves in pole position to get into the best universities as they chase the top grades in their GCSEs and A-levels.

As a former head of a boys-only school, Lenon has more experience of dealing with sons than daughters, but does he have a point? Most of us will have met boys that are buried in their screens and seemingly unable to make contact with the outside world unless it’s through social media.
buy cymbalta online https://www.lifefoodstorage.store/wp-content/languages/new/prescription/cymbalta.html no prescription

But are fathers really to blame for that?

It’s an easy accusation to make of modern parents, that we’re trying to be friends with our children rather than setting them appropriate boundaries and making sure they become rounded adults through effective discipline. I’m not sure how much evidence there is for that.

Fathers have never been more involved in parenting than they are nowadays, and discipline is only part of that. Thankfully, the days of “wait till your father gets home” are behind us now, and dads are seen as not just the hand of discipline but also a caring, nurturing presence in the home. For me, that has to be a good thing, even though Mr Lenon might disagree.

Do dads really want to “be friends” with their sons? Do we really treat our sons any differently from our daughters, or is it that same? And why do girls do better in their exams than boys? Let us know what you think in the comments.