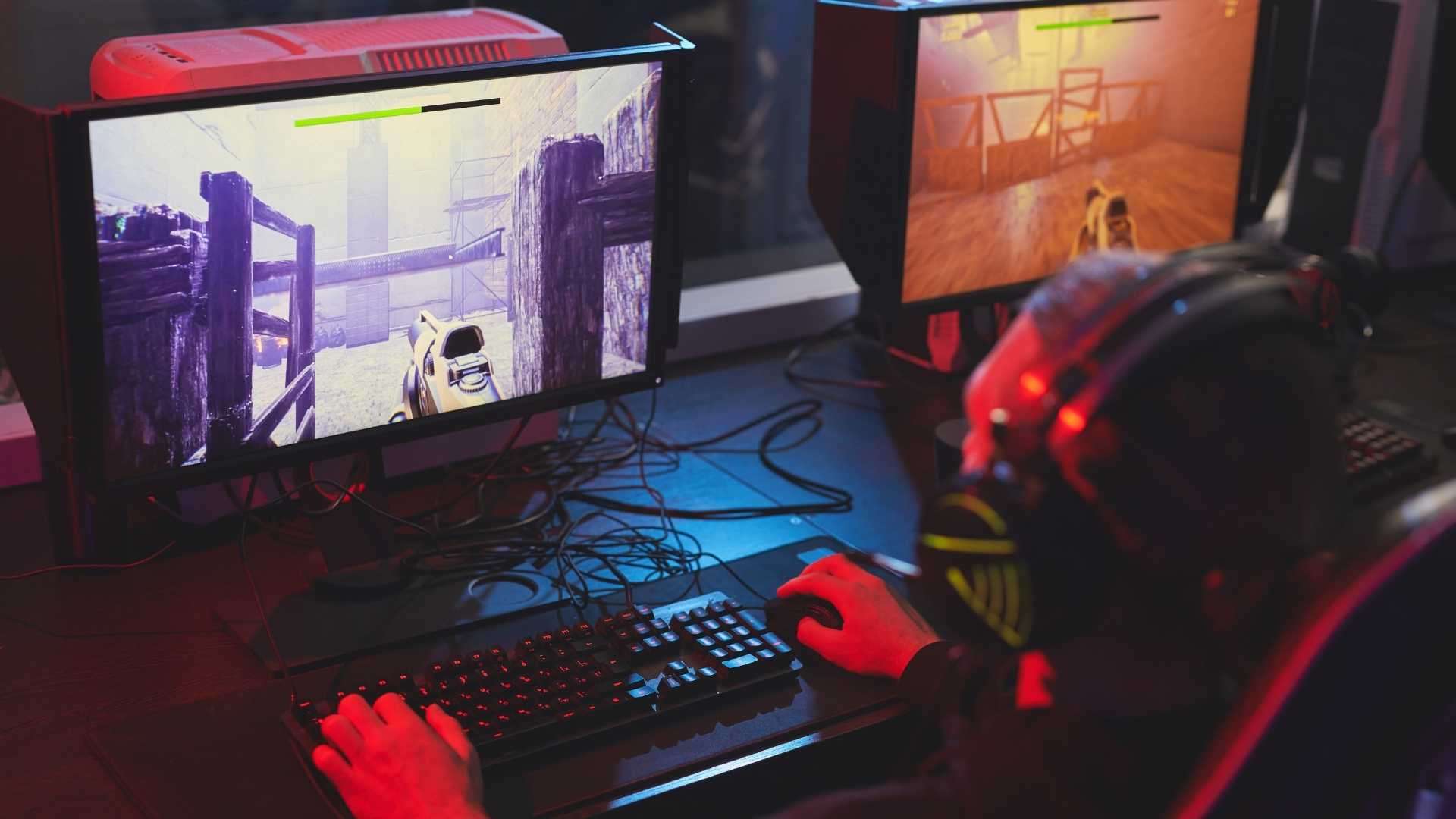 A new study says that children who play video games for three hours a day perform better on cognitive skills tests than those who don’t play. The research found the gamers boasted better impulse control and working memory when monitored. So, are video games good for your brain? Let’s look at what the scientists found out.

Are video games good for your brain? The study

Researchers at the University of Vermont, supported by the US National Institute on Drug Abuse (NIDA) and other entities of the National Institutes of Health, studied 2,000 children. They were 9 or ten-years-old and just entering the wider Adolescent Brain Cognitive Development (ABCD) project. The scientists selected children who played games fro more than three hours a day, above the recommended screen time threshold in the US, and those who said they never used video games.

The children took part in two tasks. One relating to controlling impulsive behaviour and the other to do with memorising information.

The gamers were faster and more accurate at both tasks. In addition, the researchers monitored their brain activity and found that those who played games were more likely to use the parts of their brains associated with attention and memory. There was more activity in the front of their brain, which deals with more cognitively demanding tasks, than the rear, more often connected to vision.

They think this might be because gaming trains the brain to deal well with demanding tasks and that gamers are more efficient at visual processing through practice. 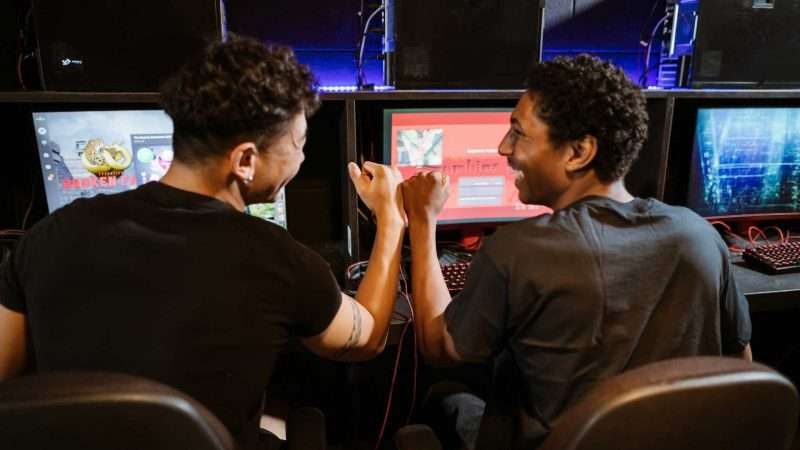 So are video games good for your brain? Well, maybe. The scientists admit that it could be that children with these skills already are more drawn to playing video games, so it doesn’t definitely mean they gain them from gaming. It also doesn’t mean kids should spend all day on games. The researchers were at pains to say that the benefits for the brain, if they exist, are related to the games and tasks they take on, not just as a result of any screen time.

However, it is an encouraging piece of news whose kids are into video games.

What are your experiences of gaming with kids? Has it had a positive effect? Leave a Comment below