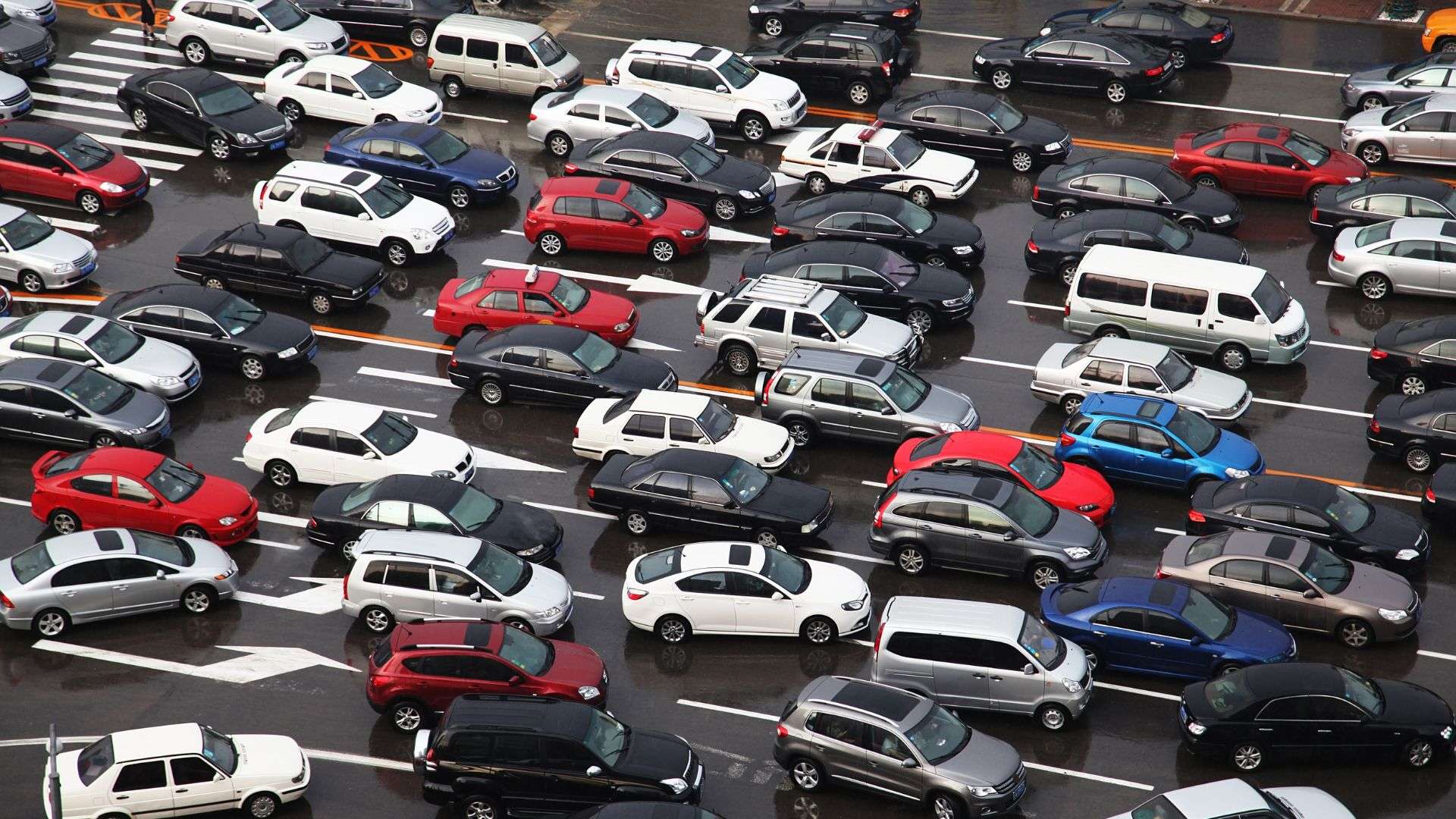 A report has found that car ownership is leaving millions of Britons in ‘transport poverty’. The term refers to those who spend more than 10% of their pre-tax income on running their vehicles. This study revealed that the average spend in the UK was 13%, with those using finance or loans shelling out up to 19% of their gross income just to keep a car.

Why does transport poverty exist?

One of the drivers behind transport poverty is, of course, the high cost of fuel. In addition, there is tax, insurance, maintenance, congestion charges and similar costs for drivers. The rise of home working will have seen many people either downsize or get rid of their cars, but for others, they remain a necessity.

The group that carried out the survey – Bike is Best – found that just under half (47%) of drivers said they had no alternative but to own a motor vehicle. In the study, they claim that many drivers would choose to cycle short distances if they were not to drive or take public transport, but many claimed they could not afford a bike.

Other studies have shown that a lack of safe infrastructure also limited bike use and made drivers believe that car ownership was the only viable option. 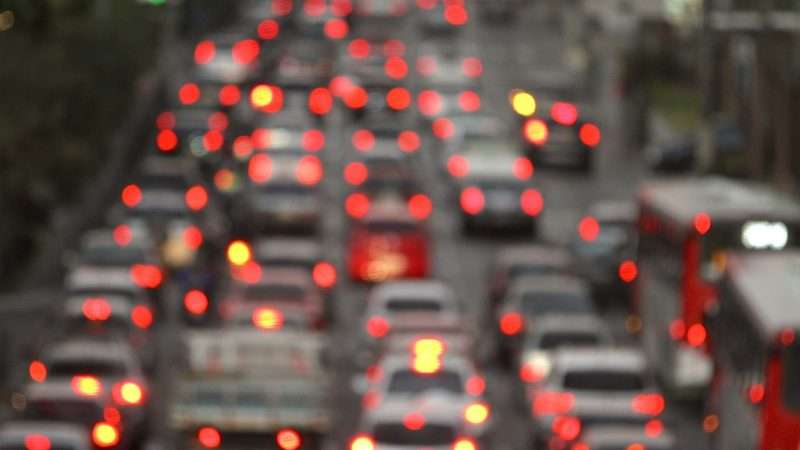 It is no surprise that Bike is Best are pushing for more people to use cycles to get around. And this is an option for some. However, the aforementioned safety concerns make it difficult for some road users, even if they are only making short trips.

Car owners who see no other way of getting to where they need to be can make some efficiencies. Paying for insurance in a lump sum, for example, is cheaper than paying in instalments. Additionally, checking tyres are at the right pressure makes for better fuel efficiency and even just shopping round for the cheapest fuel locally can make a big difference. If you can afford to, changing your car for a more efficient model can cut costs too.

Changing working hours so you avoid busy times when there are traffic jams can help, as well as working form home where possible.

It is not easy or always possible for some drivers, but some of us can bring our costs down.

Is driving hitting you in the pocket? Tell us about it in the Comments