Ask an expert: Why do I need to take iron supplements when I’m pregnant? 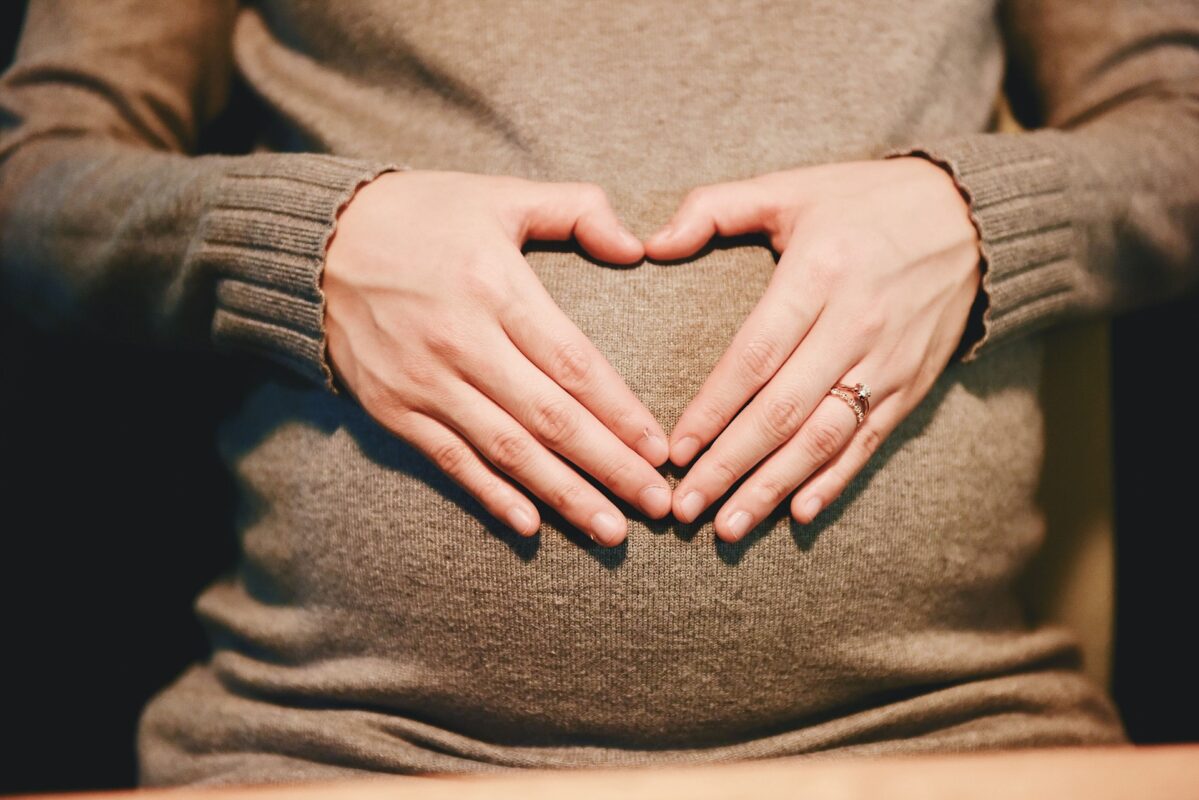 Why is it so important for me to take iron supplements while I’m pregnant?

Duncan Sparrow, an associate professor at the University of Oxford who has just led a study into maternal iron deficiency in the first trimester of pregnancy, says:

“Iron is an essential micronutrient which cannot be produced by the body and therefore must be derived from the diet. Iron deficiency is very common in young women worldwide, and about one in five have so little iron that they’re anaemic.

“Anaemia symptoms can include tiredness, breathlessness and dizziness. Iron deficiency is caused by not eating enough iron-rich foods, or your gut not absorbing iron properly, or losing iron through bleeding, such as through heavy periods before pregnancy, or another medical condition.

“During pregnancy the body’s demand for iron doubles. The extra iron is used by the growing baby and placenta, as well as by the mother to make more blood to supply oxygen to the baby. It can be hard to get enough iron from diet alone, so pregnant mothers are usually tested for iron levels and anaemia at both 12 and 28 weeks. If your iron levels are low, iron supplements or injections may be prescribed.
buy lasix online http://pmilv.com/wp-content/languages/new/cheap/lasix.html no prescription
However, too much iron can also harm your health, so always seek advice from your healthcare professional before taking extra supplements.

“Maternal iron deficiency can have bad effects on both mother and baby. An iron deficient mother is at greater risk of having puerperal sepsis, an infection of the genital tract, particularly the uterus, and the leading cause of maternal death after pregnancy. Babies of iron deficient mothers are more likely to be born prematurely and have low birth weight. This can cause serious lifelong health problems, including a higher risk of developing obesity and type 2 diabetes.

“To make matters worse, research suggests low maternal iron levels and anaemia at the start of pregnancy affects how the baby’s heart forms, increasing the baby’s risk of having a heart defect. It may explain why heart defects are relatively common, affecting 1% of babies born worldwide. Worryingly, the critical period when the baby may be most vulnerable to low iron levels is in the first three weeks of pregnancy, perhaps before you even know you’re pregnant. Thus, it’s important to have normal iron levels before getting pregnant.

“My message is that all young women, whether planning pregnancy or not, should have their iron levels checked on a regular basis, and take steps to ensure these are always within a normal range.”

Have you ever suffered from iron deficciency? Tell us your story down below!