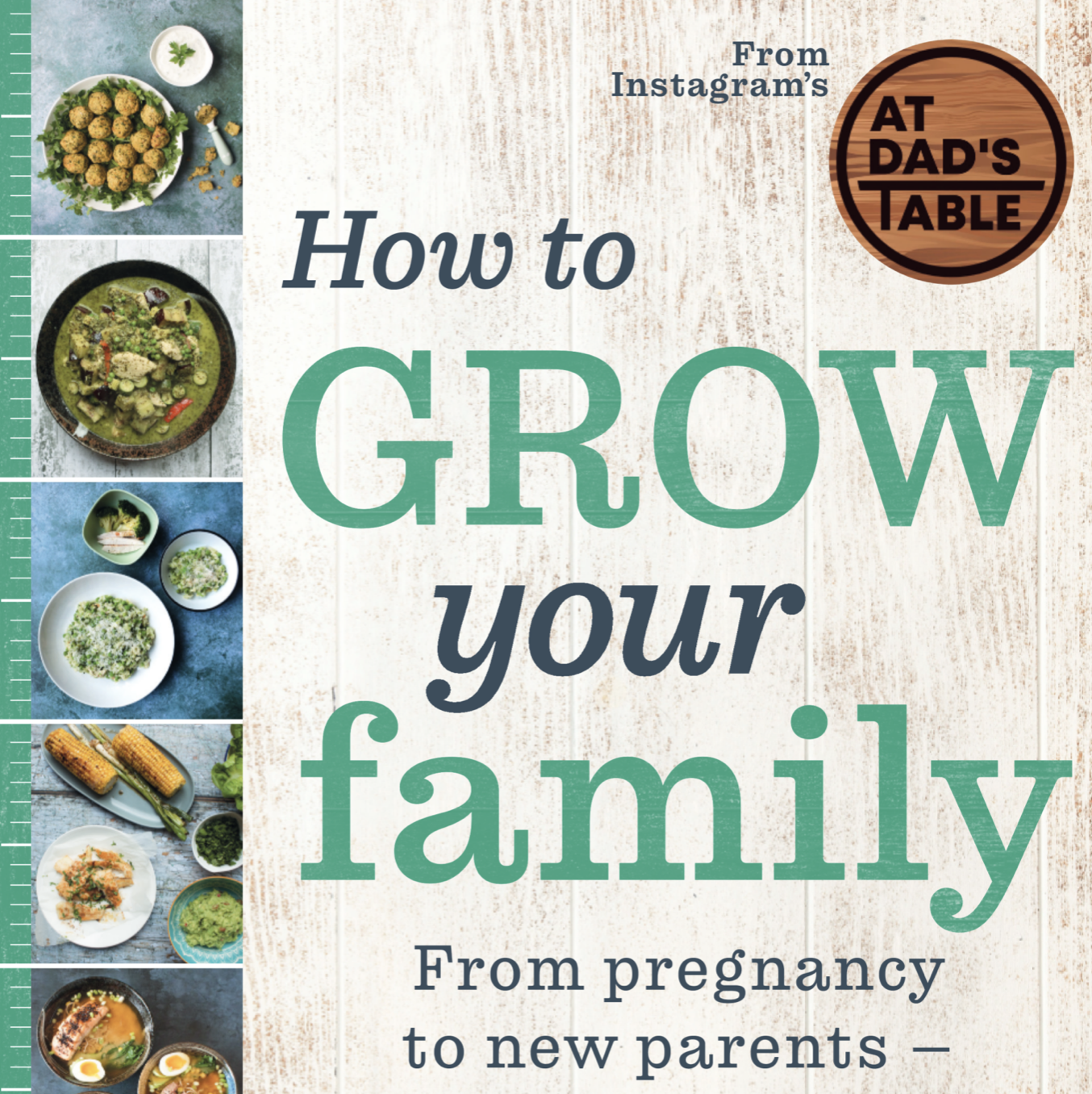 If you’re anything like me and found cooking for your other half during her pregnancy, you’ll know how frustrating it was when you continued hearing the phrases;

‘My midwife told me to steer clear of that’

‘That’s got too much salt’

‘You’re not allowed to eat that whilst you’re pregnant’

It became an impossible challenge, and I found myself continually cooking bland food that steered clear of the foods that she couldn’t have. However, I recently read Adam Shaw’s new cookbook, ‘How To Grow Your Family’, which was born out of Adam facing similar challenges to myself and thousands of other expectant fathers out there; the extensive list of can’t-eats. Instead of Adam focussing on what his wife couldn’t eat, he drew his attention to the foods that women are allowed and encouraged to eat during their pregnancies.  He  created a plethora of relatively easy recipes to cook at home that  don’t require out of the ordinary kitchen tools you wouldn’t find in most homes. 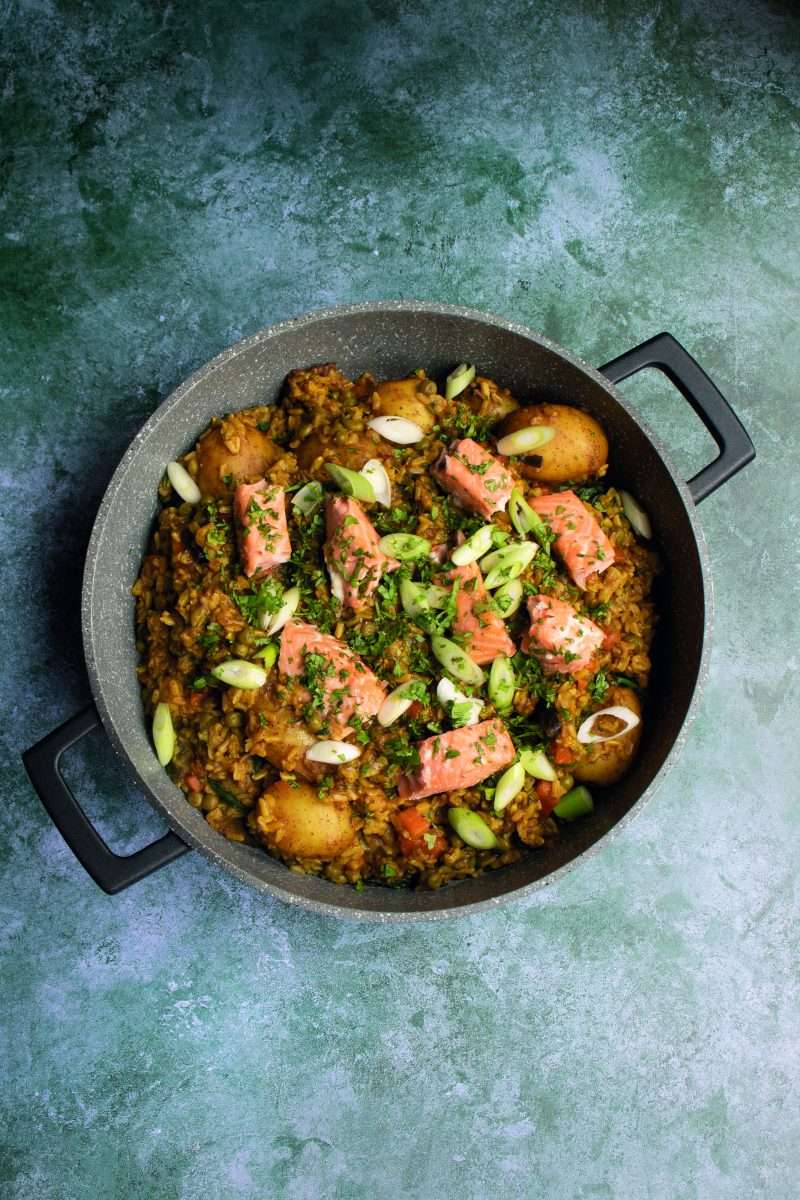 It isn’t just a cookbook either, it educates you on the varying types of nutrients your other half requires in their diets whilst pregnant and the benefits that they have not only for mum, but for baby too. Who knew that ‘Copper helps produce red and white blood cells and triggers the release of iron to form heamaglobin, which carries oxygen around the body. As well as helping form your baby’s heart, blood vessels, skeletal and nervous system’, because I certainly didn’t. 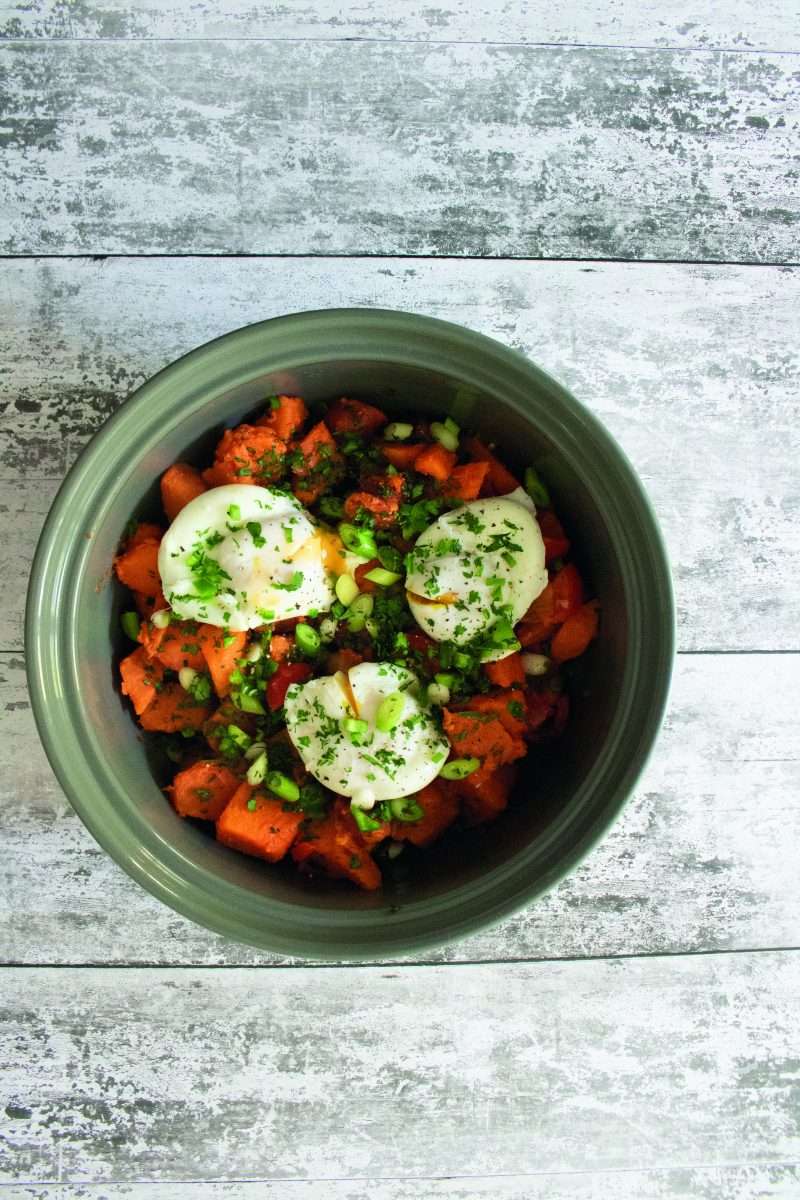 It’s information like this that truly starts to make you appreciate the amount of things that our partners have to think about when they’re pregnant. Not only do they have to worry about keeping themselves healthy and active from a physical perspective, but the food they eat plays such an important part in them developing your unborn child. It’s this sort of information that puts the book into a class of its own because not only is it giving you hundreds of delicious recipes, it’s an education. 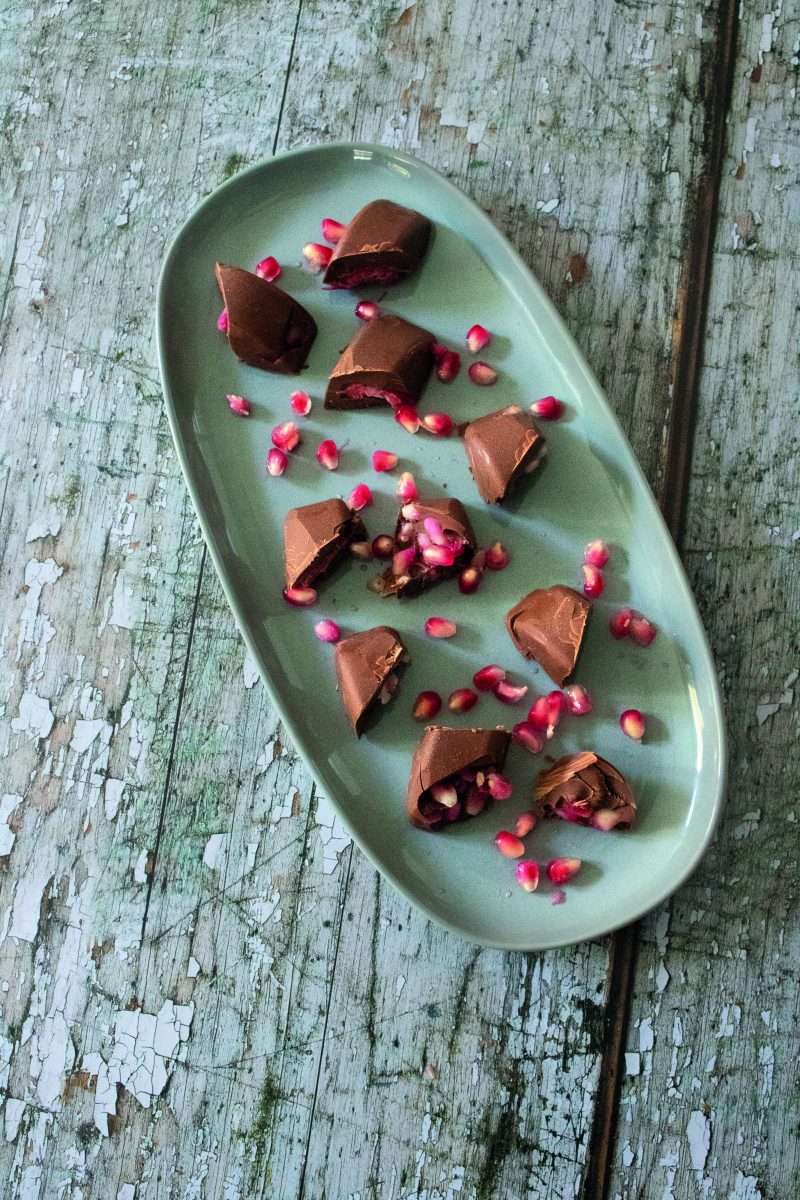 All in all, the book itself is a game changer for us Dads and makes cooking for our partners during their pregnancy less drab and more exciting whilst giving you the satisfaction that you’re doing your bit to ensure the healthy development of your unborn child as well keeping your partner happy and healthy all at the same time. 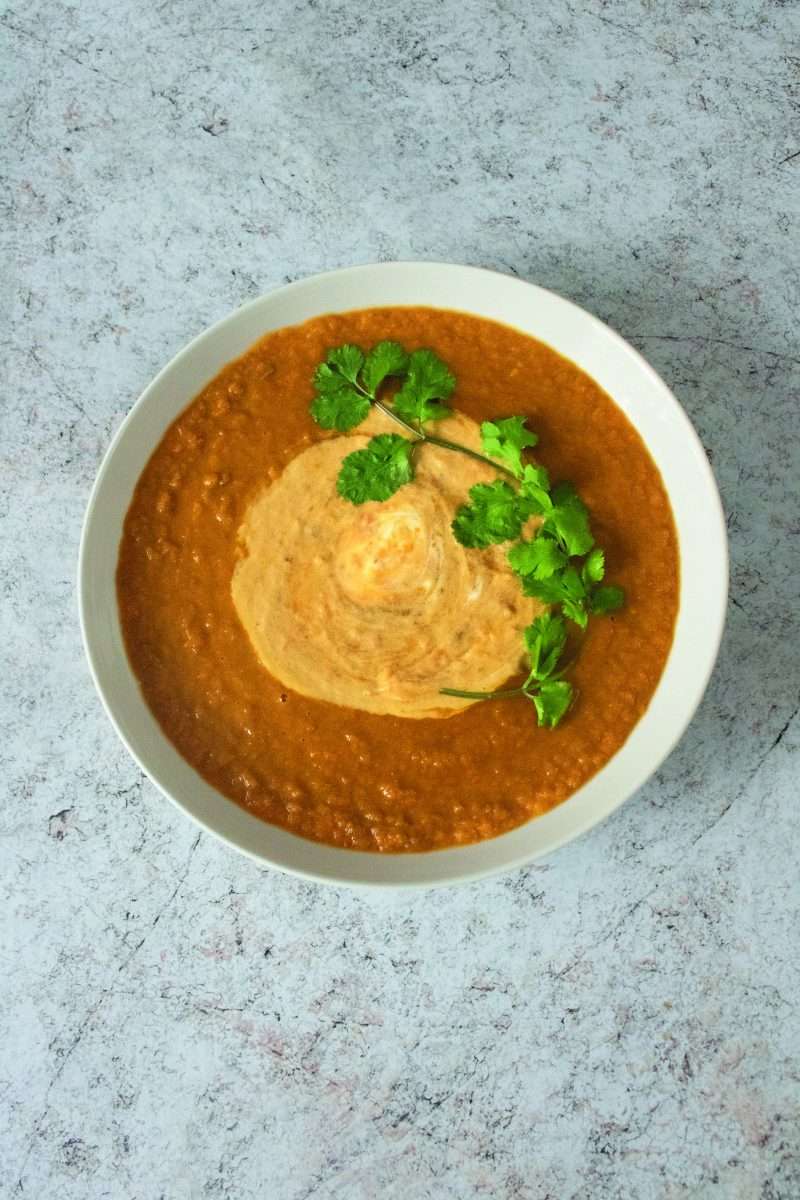 If you want to try out Adam’s book for yourself you can visit this link and grab yourself a copy for less than 3 pints of lager. And as the age old saying goes, ‘happy wife = happy life’, let us assure you, this book will indeed ensure you do have a happy wife.