At what age can my child watch Marvel Movies? 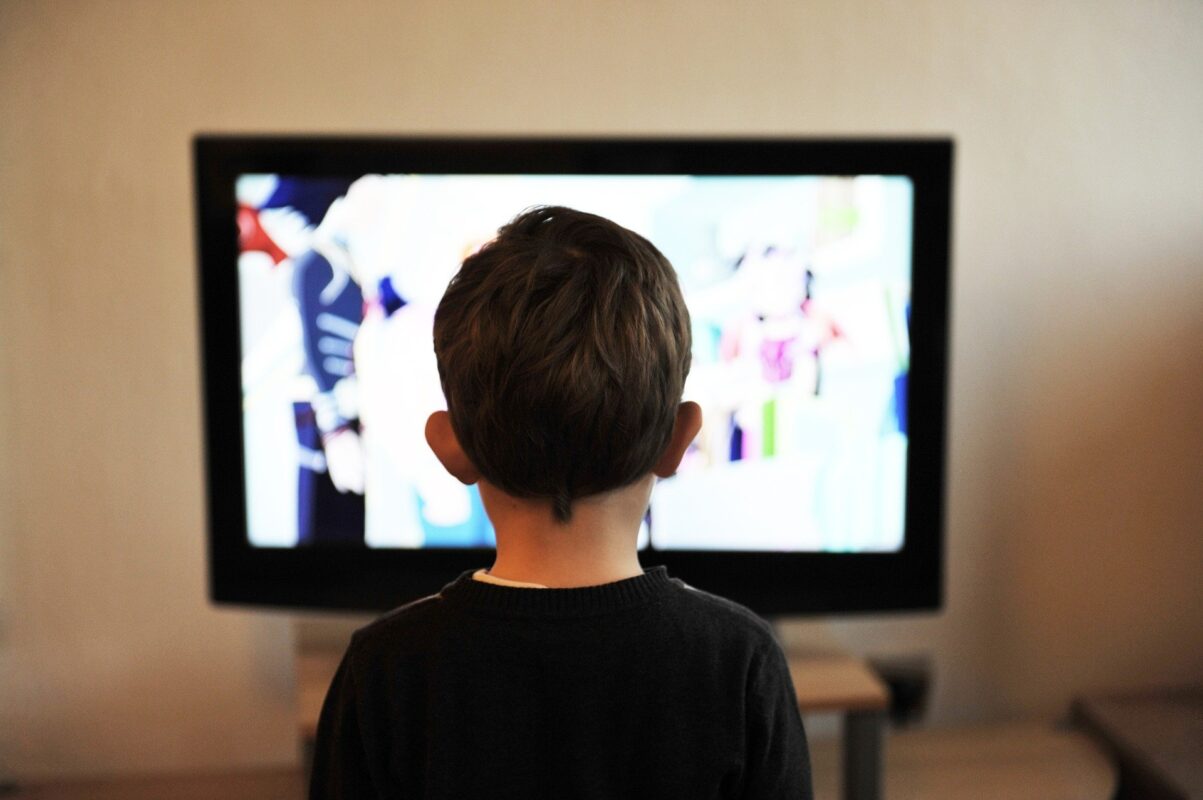 I was reading the other day when I came across the sentence ‘TV isn’t a good educational tool‘. It also went on to say that watching with your children is the best form of parental control, as it provides you with a knowledge of what they are learning.

Taking this on board, it’s important that parents watch tv and movies with their children that they want to watch, and it isn’t just Peppa Pig on repeat! Marvel is one of the most universally loved movie franchises, and while their target audience might be aimed at teenagers, it doesn’t mean that little ones can’t also get involved! The beauty of Marvel is that it grows with age, with Spiderman being aimed at younger children. And while you wouldn’t want to let any child under the age of 15 see Deadpool, that doesn’t mean that there isn’t a large option of other tv shows and movies to watch!

At this age you want to have adventure and fun, but without the scary bits! These are all cartoons at this age as this cuts out the blood and gore of the movies.

For this you can go a little more extreme but still stick to the cartoons! The older cartoons are good for this age!

This age you can start to introduce some popular movies, but certainly try to stay light on the violence. Spiderman is king during this age!

This is where the whole MCU now accessible, and you can watch them in any order. While my personal favourite is Thor Ragnarok (2017) purely for Taika Waititi’s brilliant comedy, there is a whole range to explore!

We finally have my favourite potty-mouthed superhero hero Deadpool! While it is rated 15 in the UK, some places believe that it should be for 17 and above. As I said earlier, the best form of parental control is by watching it yourself and deciding. My parents did just that for ‘Game of Thrones’ and gave it such a damning review that I didn’t watch it for years!

While most TV shows that say 15+ you take at face value, Jessica Jones has such dark tones that adults can appreciate, but might be a bit too much for children under 17.