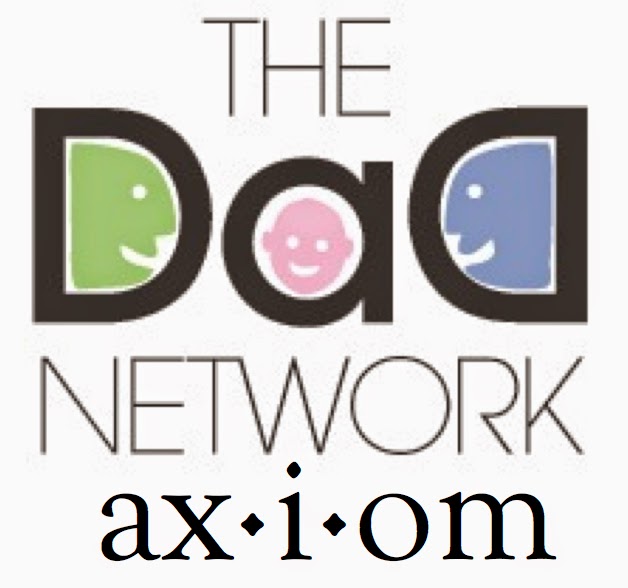 The Dad Network axioms are ‘dad-hood’ proverbs. They pinpoint key principles of dad-hood and refine them down to unforgettable soundbites of wisdom that can be called upon instantly to inform a critical decision. And, as we all know, being a dad is full of critical decisions!
Huge steps forward can bring meltdowns

I like to keep fit. I like to run, cycle, hike, play and do anything generally active. I like to enter races, mainly to compete against myself. With this comes training though. I entered a race called man vs mountain which was basically 20 miles up and down Mt Snowdon in Wales. My training was heavily disturbed by the fact that I’d had a baby weeks before the race, and so I had to up the intensity and do what I could. The point to this lovely story though is that as I trained, I felt that I would improve quickly. After 3 or 4 10k runs, I felt pretty confident and pretty good in my level of fitness. When I got out for run 5 however, which was only 5k, it seemed to kill me… why? This hit me hard. I’d been feeling good running 10k and then out of no-where, I had an awful 5k run. The previous success meant that this set back was more tricky to handle. It was as if I took 4 steps forwards and then had a meltdown. The success caused a more intense reaction to the setback.

To put this in a parenting context, I found that when the boy had a good night or 2, I started to feel complacent, confident and even a little smug. Then he’d have a terrible night and rather than hold it in perspective that he was only a few weeks old having spent 9 months living an aquatic life where he could do what he wanted when wanted, I took it personally and not very well. Again, the perceived success of 2 fantastic nights meant that the bad night was intensified.

For the first 4 weeks, the boy settled himself, fed well and slept for good amounts of time through the night. Again, the confidence and complacency crept in. Some nights now, he won’t settle, won’t feed well, won’t sleep for long and it’s really hard to deal with in light of the initial good spells.

Watch out for this one – it can hit pretty hard!