Babies with confident fathers will grow into better behaved children 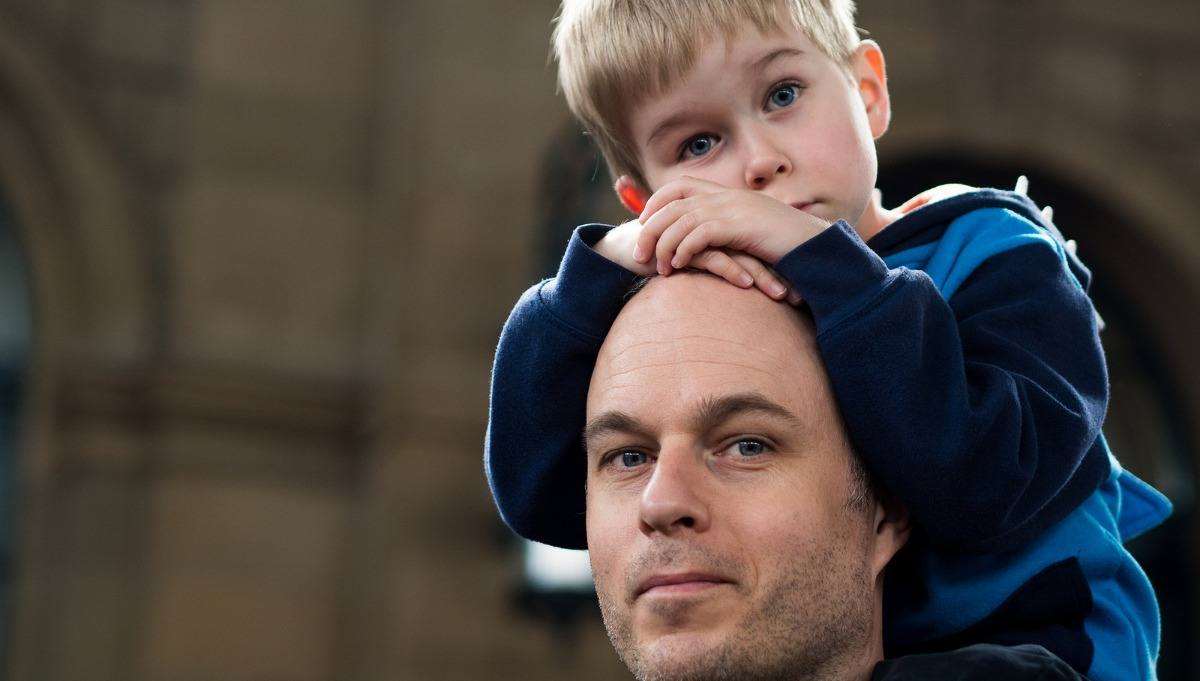 An 11 year long study, that has just been released, says that babies whose dad embraced parenthood are 28 per cent less likely to be badly behaved.

The study goes on to use the word confident and says that babies with confident dads are likely to be better behaved once they hit adolescence.

The researchers questioned the parents of over 10,000 8-month-old babies, and asked the dads to answer 52 questions about their relationship with their new baby about various things; how they felt post birth emotionally, how they approach household chores and of course, how confident they were with their baby.

Years later, the children to those dads to, were questioned about their emotions, friendships and behaviour.

After marrying up the results between the dads & their children, the study concludes that dads who have more confidence in their role as dad and fully embrace it, will have children with less behavioural issues. 28% less likely to be badly behaved, in fact.

The study was from Children of the 90’s, which has tracked 14,500 children in greater Bristol since birth.

“The findings of our research suggest that it is psychological and emotional aspects of paternal involvement in a child’s infancy that are most powerful in influencing later child behaviour, and not the amount of time that fathers are engaged in childcare or domestic tasks in the household.”

After reading about these results, I can’t help but wonder 2 things:

It just seems that this study needs several pinches of salt. Confidence when parenting is concerned, is near impossible to measure (anyone who claims to be fully confident, I think is lying) and the outcome is obvious, without the need for 11 years worth of research!

In my opinion, if your confident that you’re doing your very best for your child, that’s all that matters. It boils down to one thing; love. If your child grows up knowing they’re loved, the rest is fairly immaterial.