Are Baby & Toddler Classes a Waste of Time? 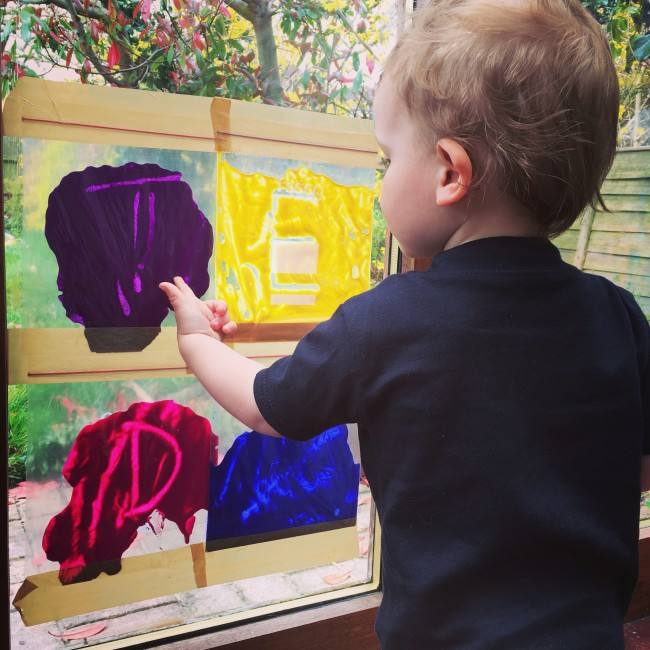 From a very early age Ted went to a music class, a sensory class and a swimming class every week. He loved the sessions and went regularly for the first year. Then my wife returned to work and these classes naturally stopped.

When I became a stay at home Dad I thought it would be a good idea to start some classes again, primarily for Ted to socialise with other children.

But what classes and how often? I have spoken to a few parents and there seem to be some that fill the week with as many classes as possible and others that attend the local playgroup instead, choosing to bypass any formal classes in favour of a free play session.

I decided that Ted and I would give both types a go.

I don’t mind admitting that I was bloody nervous as I took the plunge a couple of weeks ago and started attending a local pre-school toddler group. It’s once a week and the children get an hour of free play followed by some singing and games. The children can play indoors and outside and are provided with drinks and healthy snacks.

Unbelievably it’s a free session and you don’t have to sign up for a term as is the case with many of the classes. As expected, I am the only dad there but this isn’t an issue and I was made to feel very welcome. Ted enjoys the session and so do I. It’s lovely to watch him mix with other children, learning to share and listen to others.

We also signed ourselves up for a few taster sessions with more structured classes. The children are meant to listen carefully, follow instructions and wait. Ted is almost two now and has different ideas. He isn’t keen on sitting still and he doesn’t understand why he can’t play with the equipment his way rather than their way.

These classes were much more stressful and I found myself doing most of the activities for Ted rather than letting him explore and learn for himself. I wonder if he was too young for such structure?

We stuck them out for a few weeks to see how we’d get on but I think it comes down to your reasons for going to these classes. Ted and I paint, do sports, messy play, read, cook etc together at home, so the classes are primarily for the element of fun and socialising with other children. If he wasn’t having fun then maybe he wasn’t quite old enough for them.

I won’t be feeling under any pressure to sign him up and fill his week with activities when I know we can play and learn together at home and outdoors.