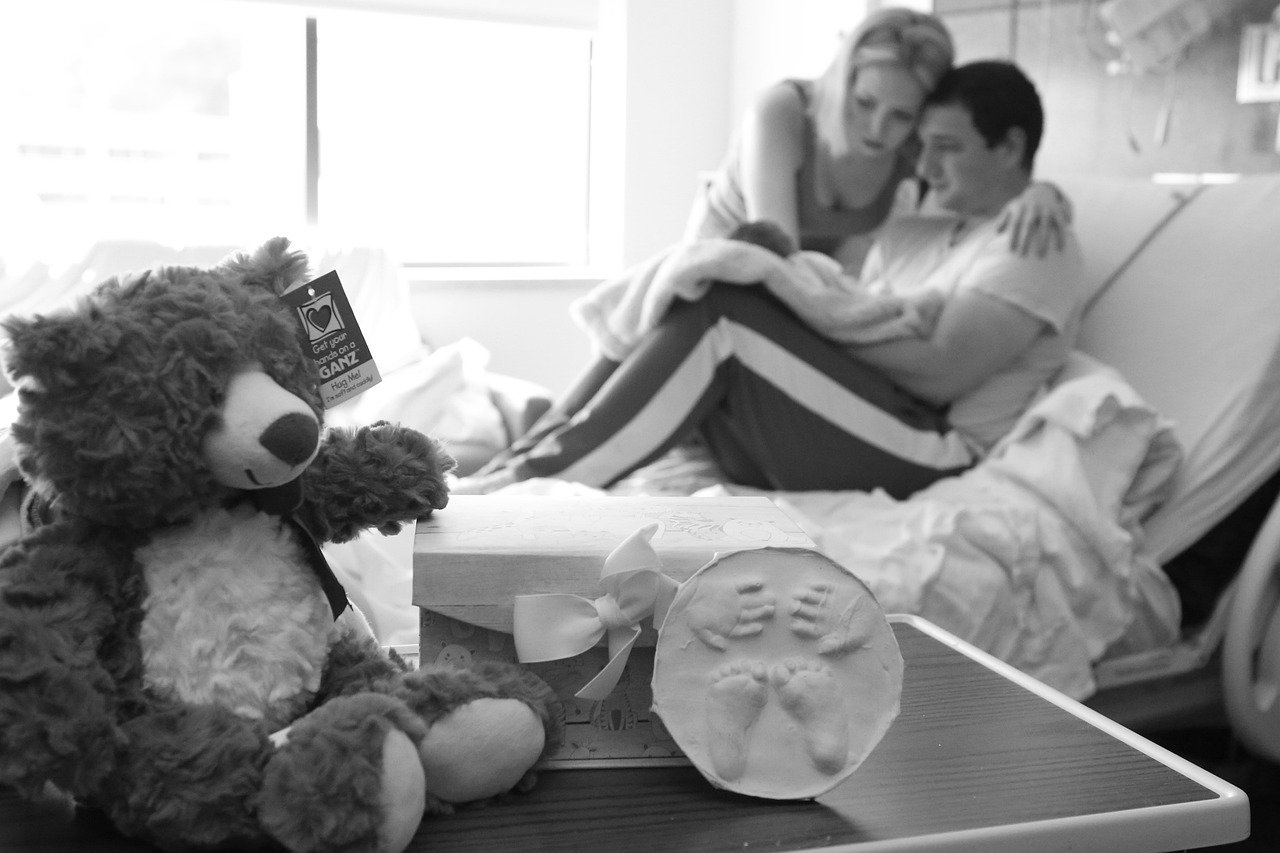 MP’s have said that the new legal right, that will be known as ‘Jack’s Law’, is the most generous parental bereavement pay offer in the world and impact and help over 10,000 families a year.

From April, the new legislation will cover working parents who lose a child under the age of 18 or have a stillbirth, regardless of how long they have been with their employer.

The new law have come about following a campaign by Lucy Herd, who sadly lost her 23-month-old son, Jack, who drowned back in 2010. At the time, his dad was only entitled and allowed to 3 days off work to grieve, 1 of which HAD to be for the funeral.

“In the immediate aftermath of a child dying, parents have to cope with their own loss, the grief of their wider family, including other children, as well as a vast amount of administrative paperwork and other arrangements. A sudden or accidental death may require a postmortem or inquest, there is a funeral to arrange and there are many other organisations to contact, from schools to benefit offices,” Herd said.

“When I started this campaign 10 years ago, after the death of my son Jack, I always hoped that a positive change would happen in his memory. Knowing that nearly 10 years of campaigning has helped create Jack’s Law is the most wonderful feeling, but it is bittersweet at the same time.”

Parents will be able to choose between taking time off in either a single block of 2 weeks or as 2 separate blocks of one week to be taken at different times throughout the 1st year after their child’s death.

MP Kevin Hollinrake who proposed the law in a private member’s bill, said:

“Losing a child is every parent’s worst fear, but no one could ever fully understand the utter devastation of such a loss. While most employers are compassionate and generous in these situations, some are not, so I was delighted to be able to help make leave for bereaved parents a legal right.”Advertisement

As she announced the new bill, the business secretary, Andrea Leadsom, said:

“There can be few worse experiences in life than the loss of a child and I am proud that this government is delivering Jack’s Law, making us the first country in the world to do so. When it takes effect, Jack’s Law will be a fitting testament to the tireless efforts of Lucy Herd, alongside many charities, to give parents greater support.”

Bereavement charities obviously welcomed the change in the law describing it as a ‘significant step forward‘.

“I cannot stress enough how important it is that parents are given time and space to grieve in the aftermath of a child’s death. Support from employers can play a huge part in this. We are pleased the government has laid out the minimum provision for bereaved parents, and we know many employers will go much further than this.”

“Many parents are forced to make hard choices about returning to work at a desperately difficult time following their child’s death, fearing loss of pay or job security if they take time off.

“We welcome the significant step the government has made in introducing minimum provision for parents, and would like to see employers demonstrate a genuine commitment to grieving colleagues by treating them compassionately and with the support they need.” 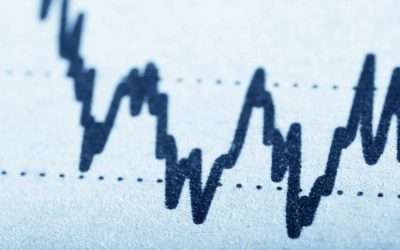