Bernie Ecclestone said he would “take a bullet” for Vladimir Putin 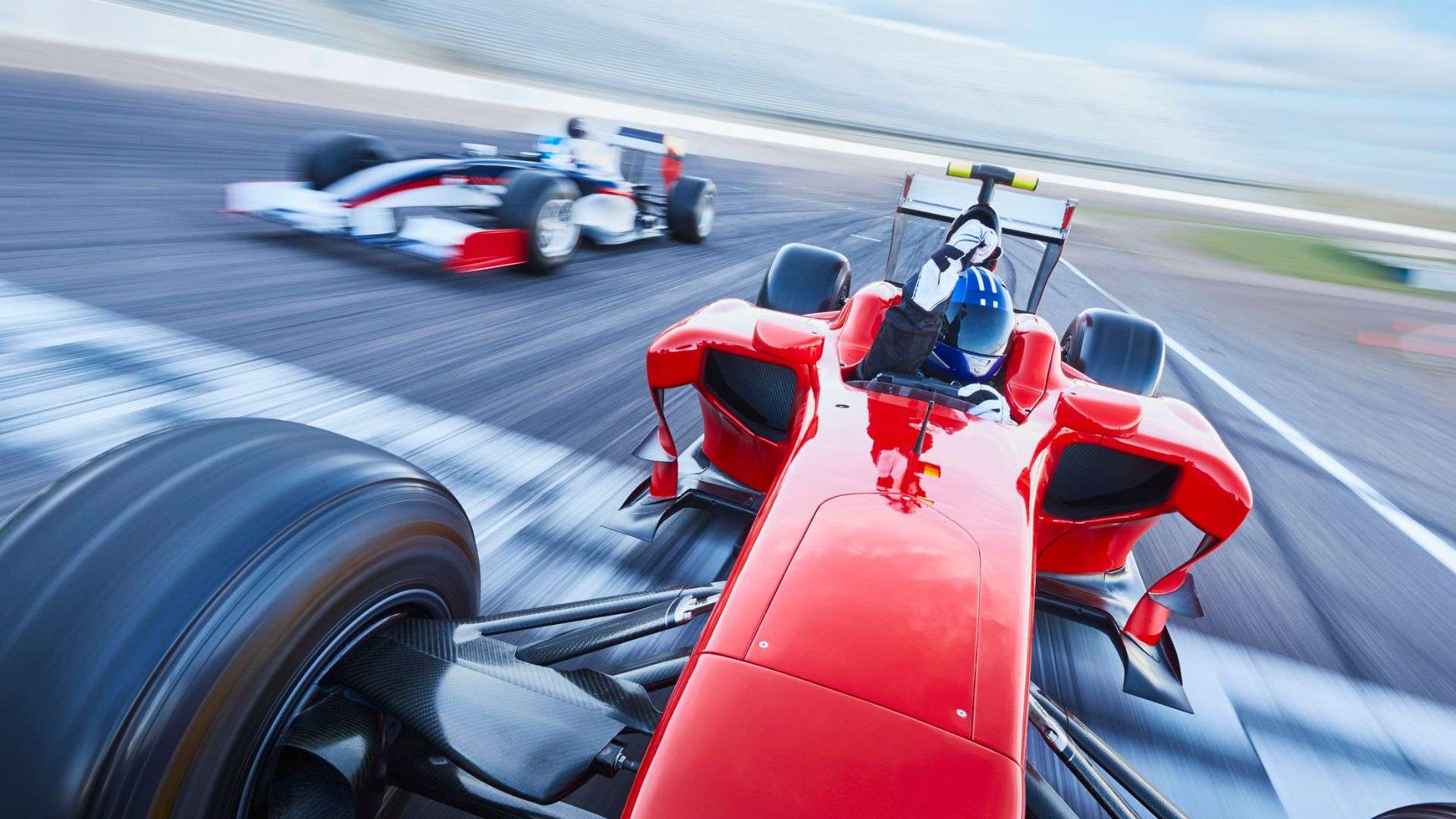 Former F1 boss Bernie Ecclestone caused controversy on an appearance on Good Morning Britain after claiming he would “take a bullet” for Vladimir Putin. The 91-year-old billionaire also claimed Putin didn’t intend to take his country to war and blamed Ukraine’s president Volodymyr Zelensky for the conflict by not negotiating with the Russian leader.

Ecclestone become close to Vladimir Putin when negotiating the inclusion of Russia in the Formula 1 calendar, which eventually happened in 2014. He even called him “the guy who should run Europe” in 2016.

Kate Garraway asked the mogul whether he still regarded Putin as a friend, to which Ecclestone replied “I’d still take a bullet for him”. When pressed on why, he answered “because he’s a first-class person and what he’s doing is something he believed was the right thing for Russia.”

Ecclestone admitted that Russia’s advances had escalated out of control, but that “it wasn’t intentional” on the part of Putin.

On Zelensky, a former comedian turned politician, the pensioner proclaimed “it seems as if he wants to continue that profession because…if he’d made a big enough effort to speak to Mr Putin, who is a sensible person and would have listened to him and could have probably done something about it”.

WTF moment of the day.

Formula 1 was quick to issue a statement, saying “the comments made by Bernie Ecclestone are his personal views and are in very stark contrast to the position of the modern values of our sport.” Ecclestone left his role as chief executive of F1 in 2017 when a US media group bought the company.

Another element of the interview that caused a stir was Ecclestone claimed Lewis Hamilton should have “brushed aside” Nelson Piquet’s use of racist language against him.

Talking about the former driver’s language, Ecclestone said “It’s probably not appropriate with us but probably it isn’t something terrible that happens if you said that in Brazil. But people say things, and people talk about people if they happen to be little bit overweight, or a little bit undersized like me. I’m quite sure people have made remarks about that. If I’d have heard it, I’d have been able to deal with it myself without too much trouble.”

What do you think about Bernie Ecclestone’s comments? Leave your thoughts below 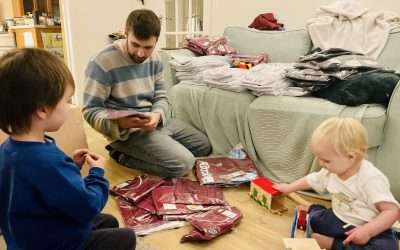