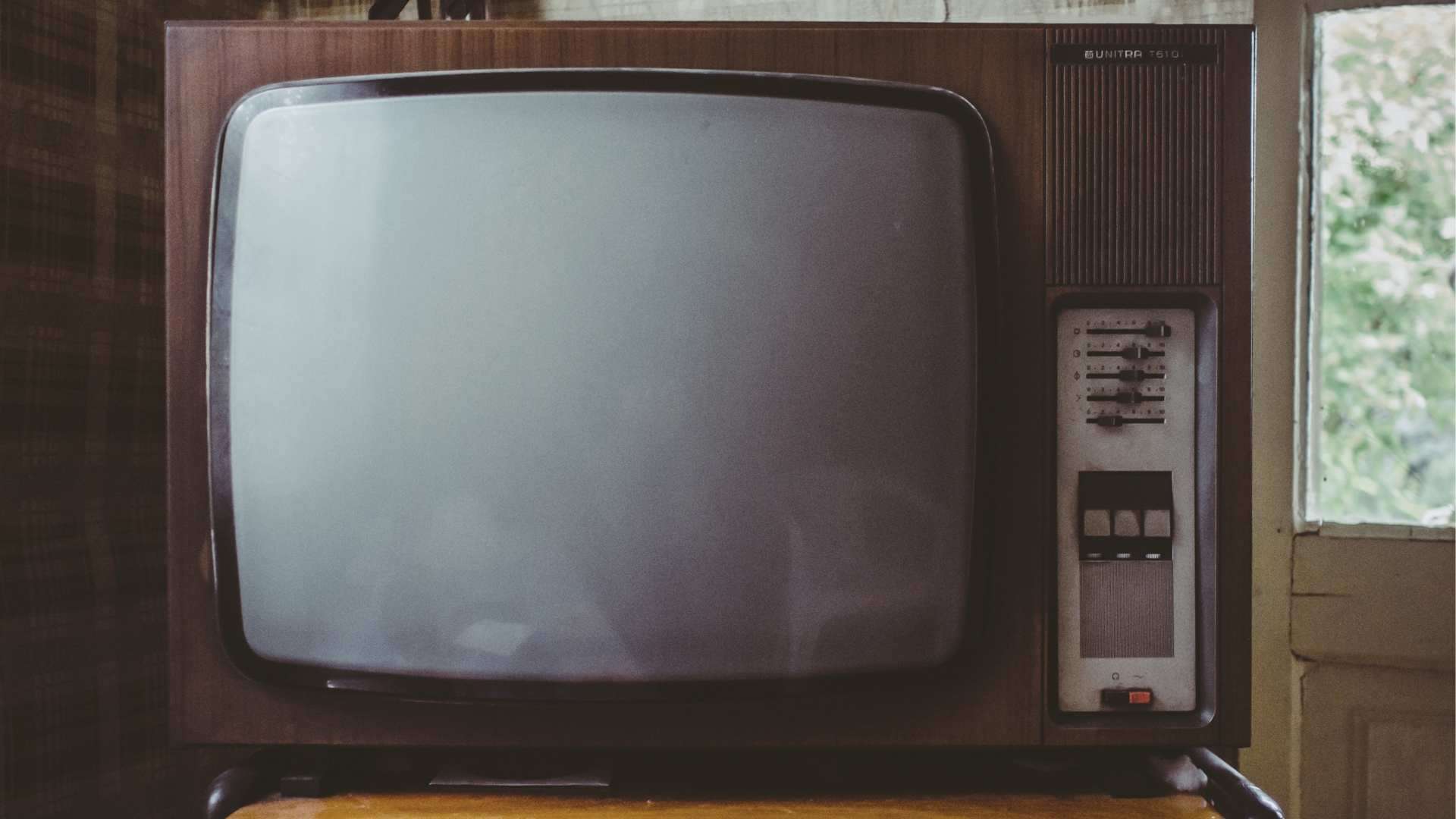 Tuesday 18th October is the 100th anniversary of the BBC being established. In the last century, it has produced some classic content for kids, but what are the best BBC children’s TV shows ever? This list is purely subjective and based on no research whatsoever. Feel free to disagree in the Comments section.

One of the travesties of the modern age is that there are no great Saturday morning kids’ TV shows anymore. I could have gone for Going Live and I know people older than me might have opted for Saturday Superstore or Swap Shop, but I picked Live and Kicking. It was all about that perfect mixture of music, mayhem and actually funny comedy. Not lame jokes for kids. It was near the knuckle stuff and all the better for it.

Whose Saturday mornings weren’t brightened up by Trevor and Simon refusing to do duvets and swinging their pants? Mind you, they were also on Going Live, so I could have gone for that, But the clip below is from L&K so that clinches it.

Yes, Blue Peter is a bit worthy and stuffy when compared to some of the more fun BBC children’s TV shows, but it has been responsible for some iconic moments. From the elephant pooing in the studio to Tracy Island to collecting milk bottle tops for some reason to the petrifying  clip of John Noakes below, it deserves its place for pure staying power.

This animated CBeebies favourite is a joint production between the BBC and Australian telly. It follows the adventures of Bluey and her family as she bounds around exploring the world. It is genuinely funny and touching too. Plus her dad Bandit is the father we all want to be, right?

Yes, we can only have one Saturday morning BBC children’s TV show, but we can have two current CBeebies animations. I make the rules, okay? Hey Duggee is an absolute phenomenon. It’s very funny. It parodies everything from Apocalypse Now to South American soap operas. The show even has an adopted character, but it’s not a big deal. Happy the crocodile has an elephant as a parent, but they don’t ever really mention it It normalises different types of families and that is perfect. Not just one of the best kids’ shows, but one of the best series of any kind.

A soap opera for kids, tackling the issues that teenagers really encountered. It could be brutal, it could be even a little bit scary, but Grange Hill was compulsive viewing. There were so many big characters in the show that we still remember fondly. Mr. Bronson the scary teacher and his nemesis Danny Kendall, the bully Imelda Davis, Zammo, Gonch and so many more. Not to mention the most iconic theme tune and title sequence of all time. Is Grange Hill the best kids’ show the BBC has produced in 100 years? I reckon so.

What is your favourite BBC children’s TV show of all time? Leave a Comment