Blue Monday is nonsense, but what can we learn? 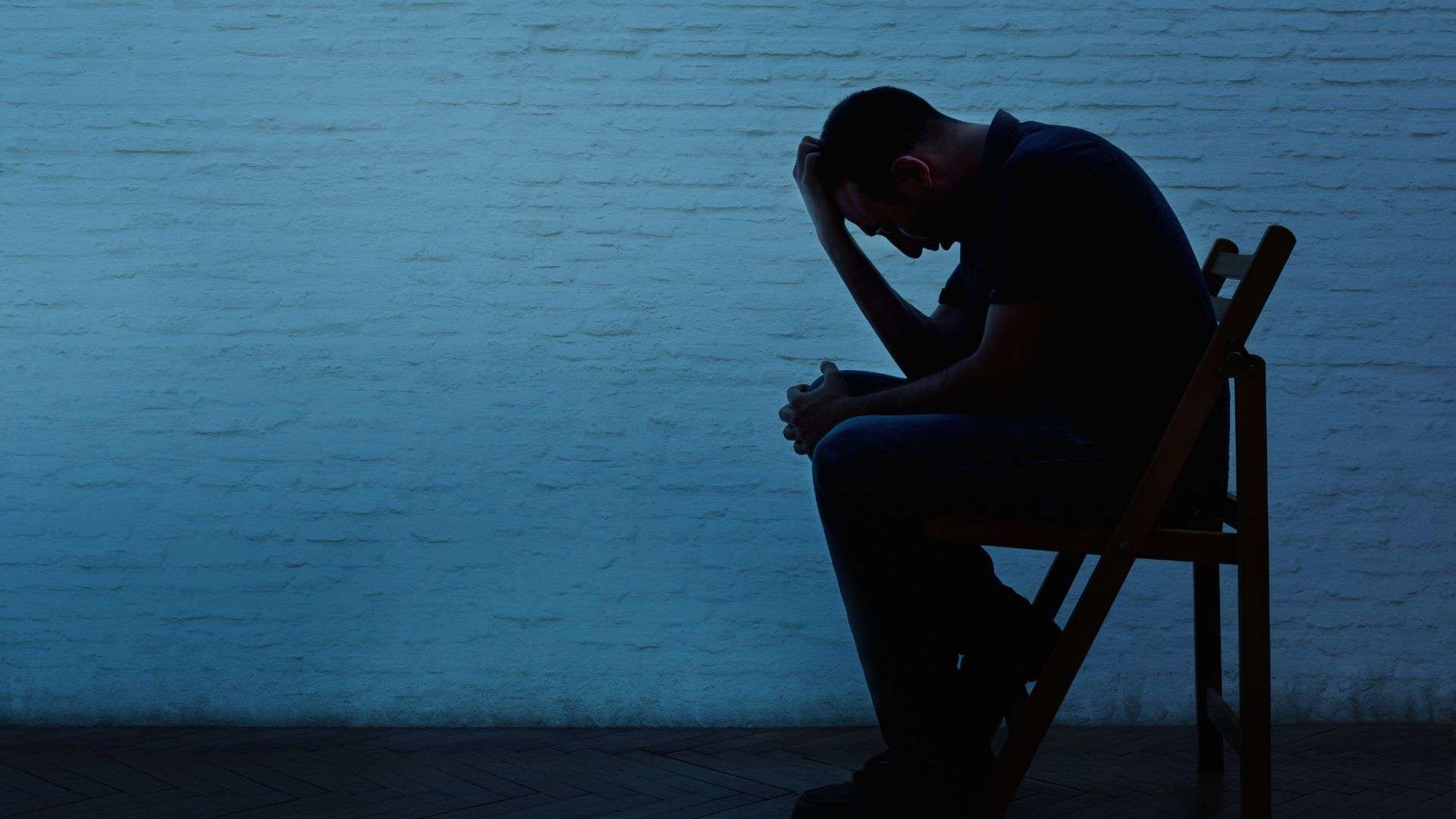 It’s become the thing in recent years for Blue Monday to trend on Twitter in January. Firstly, people tweet about how it is the “most depressing day of the year”, then the replies come from people denouncing it as marketing hype. And, yes, they are right. The concept of Blue Monday was concocted for a marketing campaign.

There is no such things as a “most depressing day of the year” because that is not how depression works. Still, by using it as an opportunity to remind us to look our for each other, can we learn some valuable lessons even if the science is bunk? Maybe. Let’s have a look.

What is Blue Monday?

When a company wants to get some column inches, they often come up with a ridiculous story to capture the attention. Often, this involves using pseudo science to explain common problems. One example is “the perfect formula to make a cup of tea.” But you’ll have seen loads more like that.

In 2004, a travel company wanted to get some publicity and capture that post-Christmas malaise and persuade people to book holidays in January. They employed psychologist Cliff Arnall to create a formula to prove that the third Monday in January was more depressing than any other day.

The idea is that you’ve not been paid since before Christmas, there’s still a lot of month to go, the festivities seem a long time ago and the credit card bill has probably just hit the doormat. The implication being…cheer yourself up by booking a holiday and having something to look forward to. 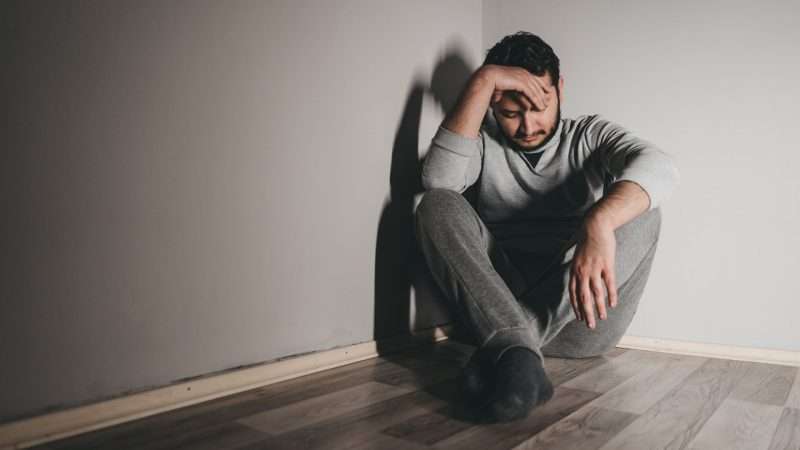 Why is Blue Monday controversial?

The problem is that that campaign mixed up ‘depression’, a serious clinical illness that can have myriad triggers, with ‘being a bit miserable’ because of the circumstances. And as the memory of the travel company fades, many newspapers and websites continue to present the story about it being the most depressing day of the year as fact.

Yes, it might be that people get a bit sad in January, but to claim that depression is solely related to these kinds of factors can be dangerous. It could lead people to struggle without help because they feel they can’t really be depressed as they have a seemingly good life. Depression can happen to anyone, whatever their circumstances.

It can also heighten people’s anxiety if they do suffer with their mental health. Being told a certain day is more depressing than others can be tough in the run up to that event.

Dr Philip Clarke, a lecturer in psychology at the University of Derby, told the BBC that “the key thing to remember is that Blue Monday isn’t scientifically proven – there’s not even proof January sees a rise in mental health referrals although it may seem that way.”

How can we make it a positive?

However, there is value in talking about depression in a public manner. It helps raise awareness of the illness and that could be invaluable. If it encourages just one person to check in on a friend who is suffering, then surely that is a good thing, right?

Rather than rail against the mislabelling of depression, mental health charity The Samaritans have taken ownership of the day, turning Blue Monday into Brew Monday and using it to encourage people to meet up with friends and family and have a chat over a cup of tea.

Opening conversations, supporting each other and keeping awareness that people have good and bad days, no matter what the calendar says, are the messages that we should take forwards with us. The third Monday of the year is no different from any other day, but let’s make sure we get the right message out there today and every other day.

What are your thoughts on Blue Monday? Let us know in the Comments