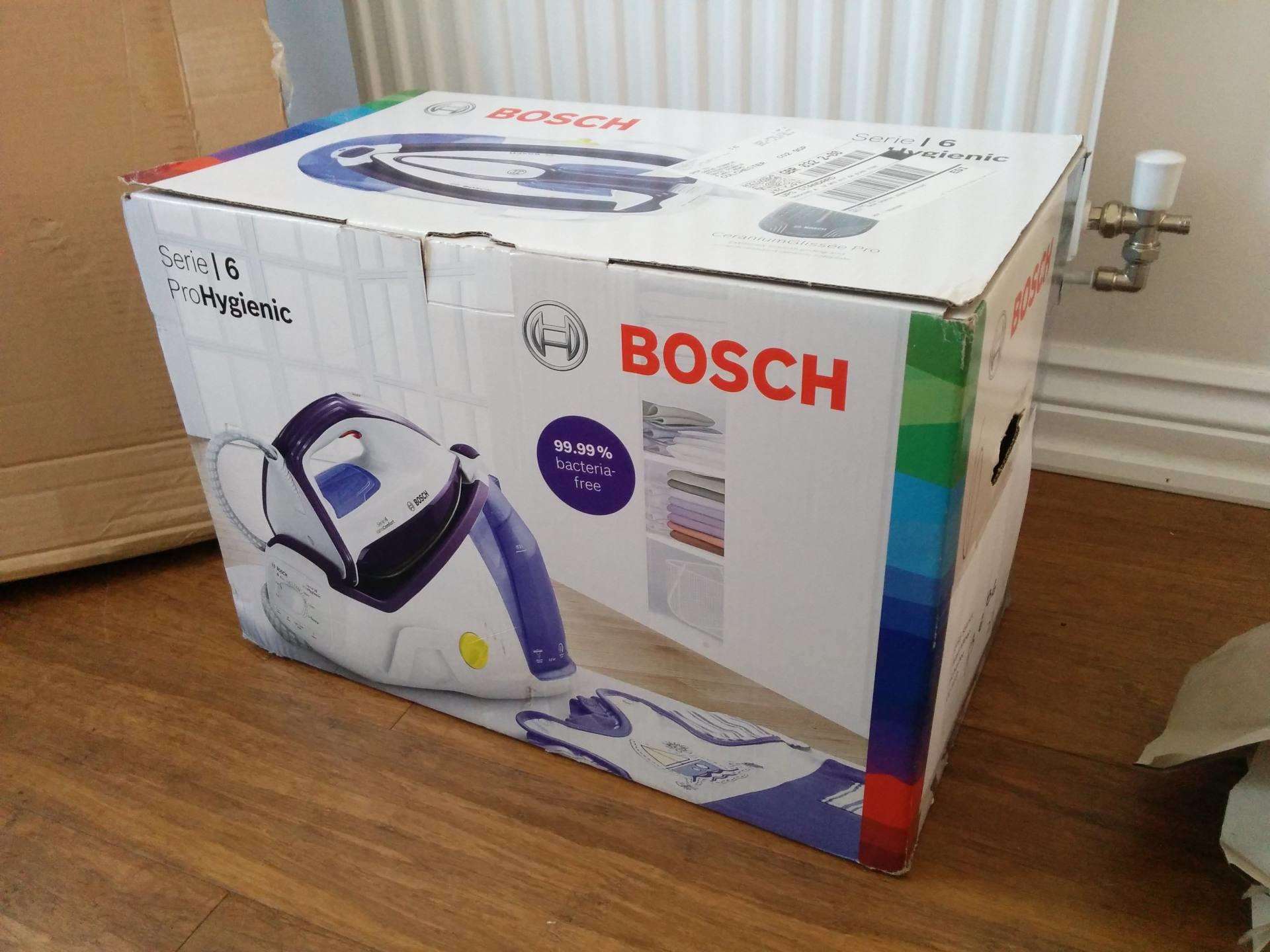 An Iron is an Iron is an Iron. That’s what I thought when I was asked to review the Bosch Serie 6 Vario Comfort on behalf of The Dad Network. I might have been a little bit wrong.

*WIN YOUR OWN BOSCH SERIE 6 VARIOCOMFORT IRON BELOW*

I don’t mind ironing most of the time, the problem is, that it builds up over the course of a week, then, I intend to do it while watching some TV, but it doesn’t happen. Chase wants Daddy time, there’s shopping to be done or even just time with my wife. So I decided that once this new iron arrived, I would try to change my habits and iron more regularly throughout the week. This in itself has helped.

The Bosch Vario Comfort has helped even more. No more looking at the clothing item, seeing what setting “it should go on” and then after a few items thinking “oh, that setting should be fine,” then finding a burn mark on a white top, that happens to be my wife’s, which she intended on wearing for work the next day. (True story!)

Having used the Iron for a week now, I have three favourite features: 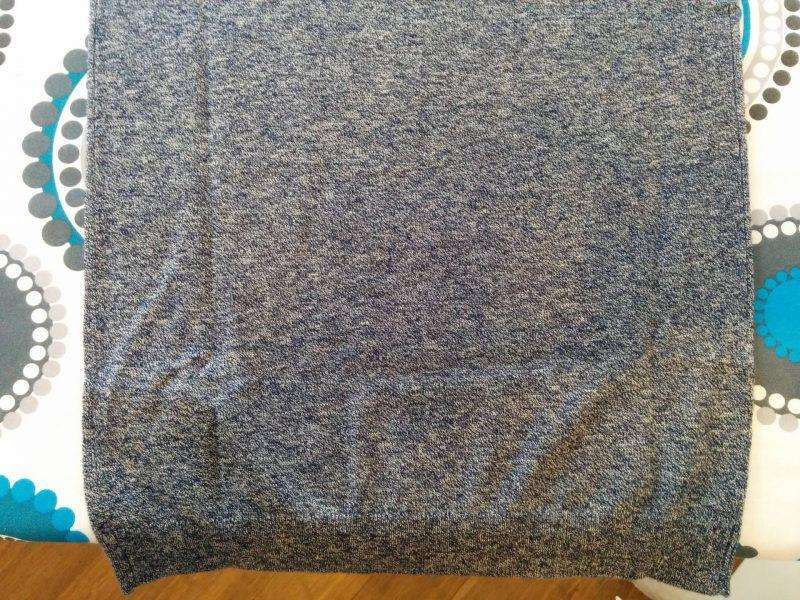 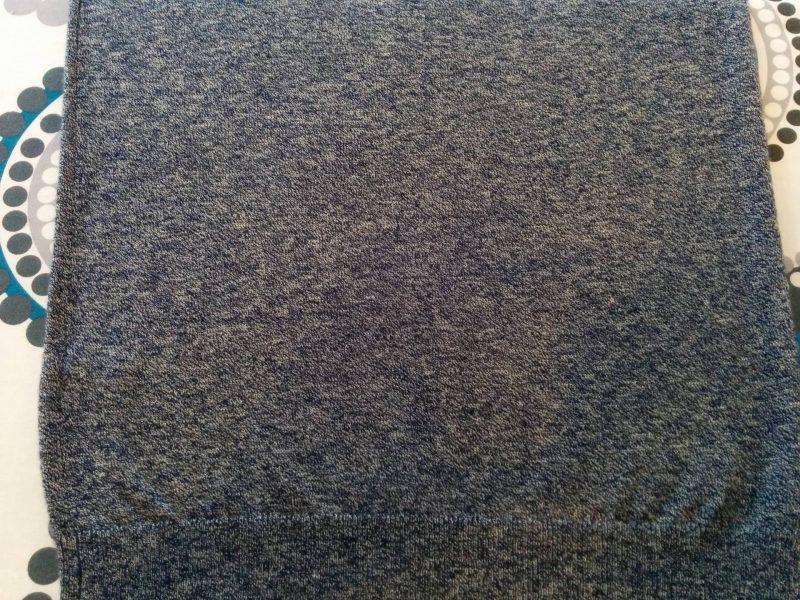 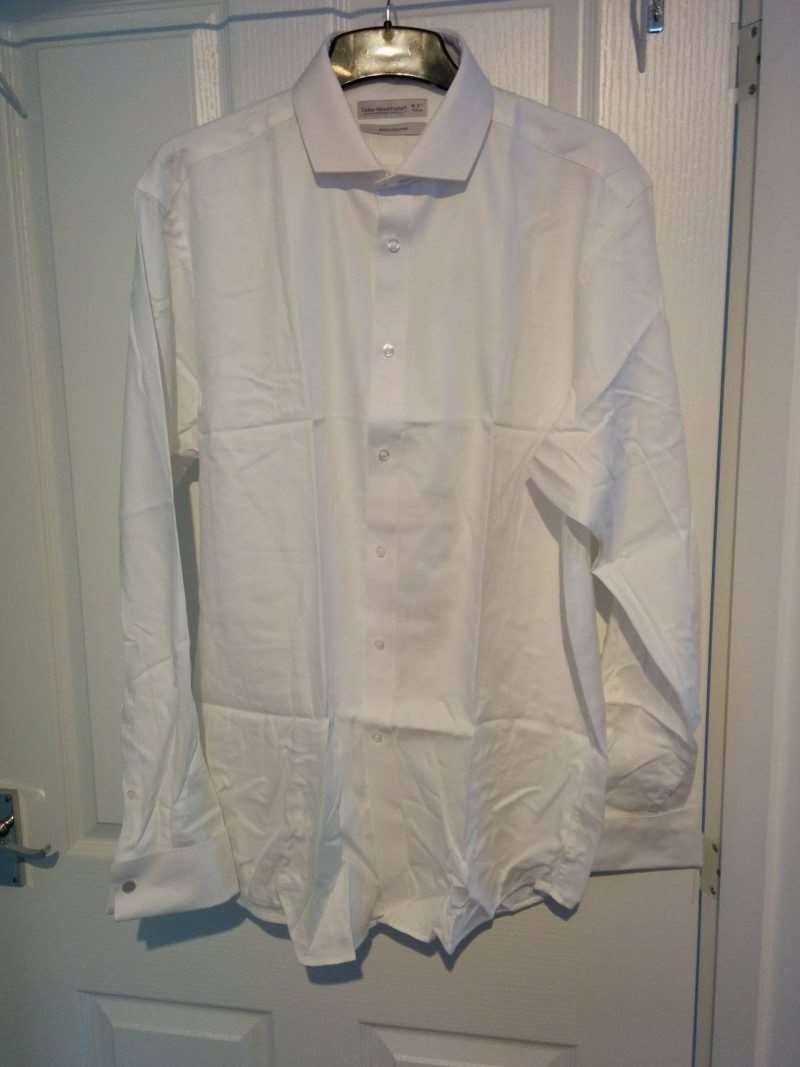 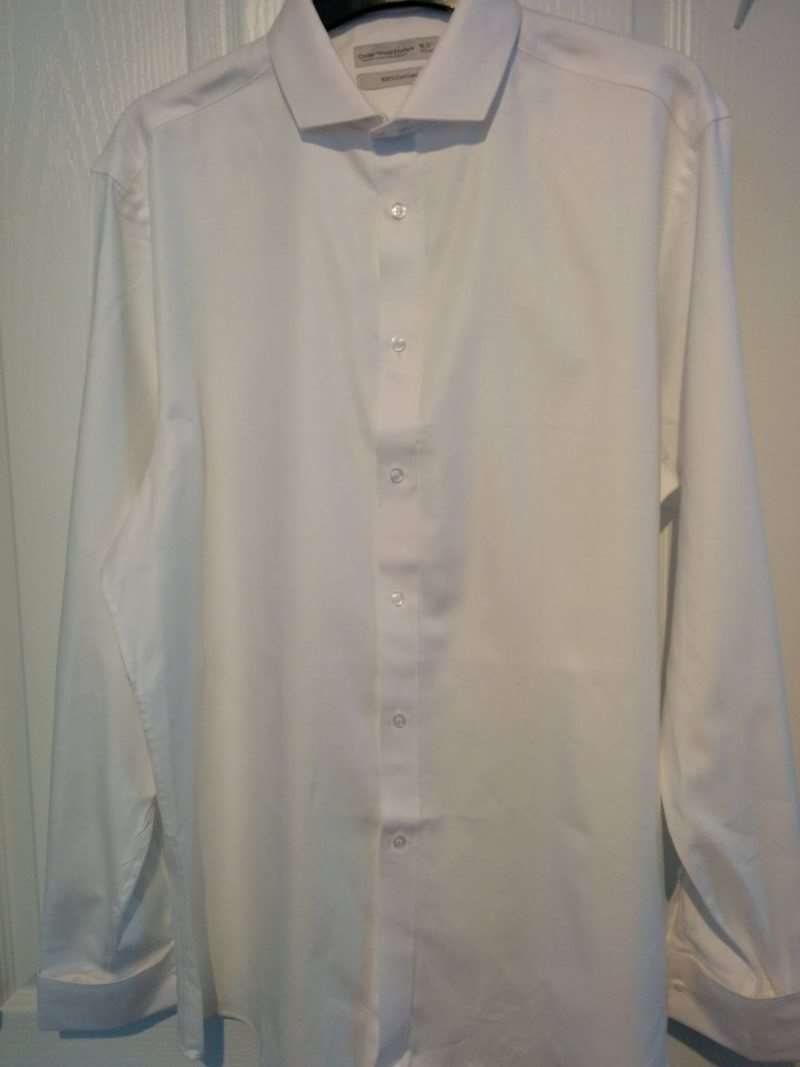 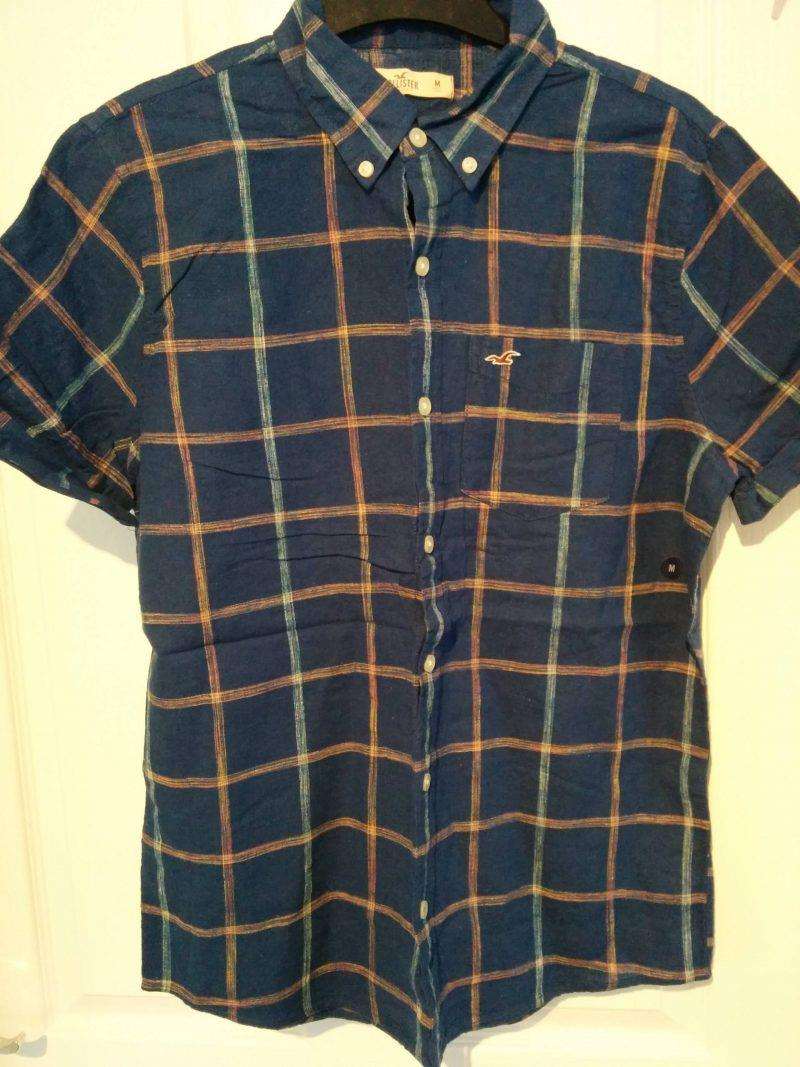 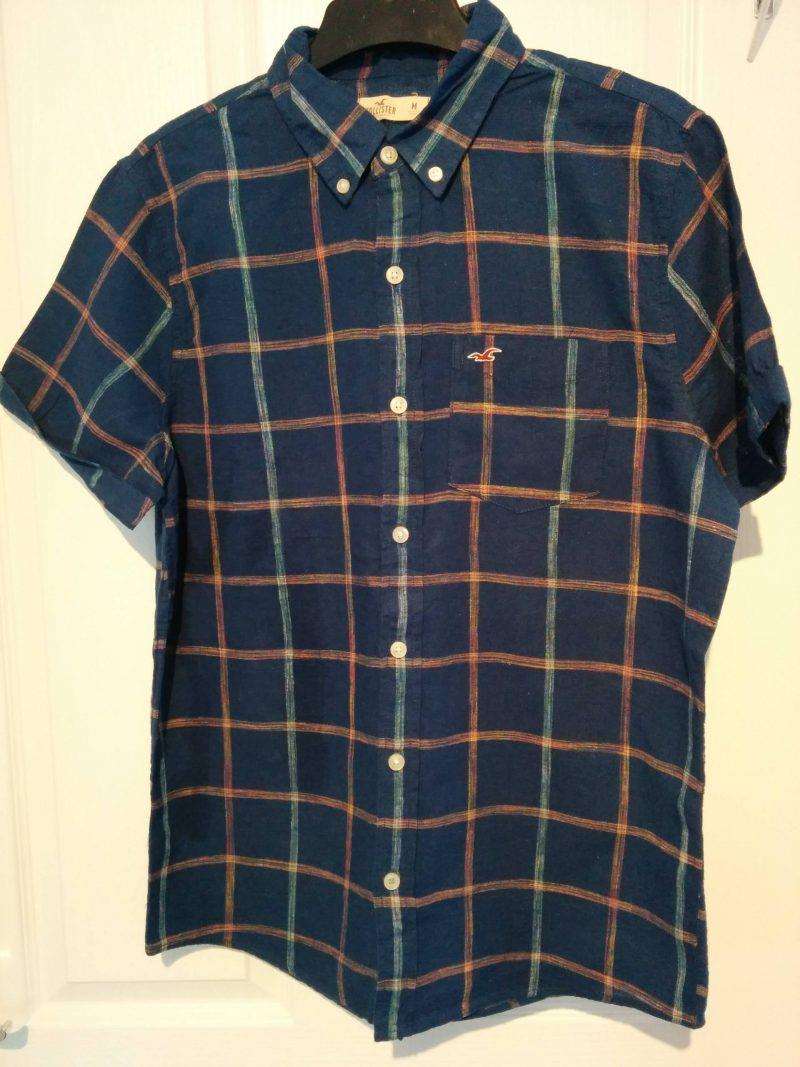 Although the entire product is pretty heavy, the iron itself is super light. However, the first few times, I kept catching the steam button as I lifted it off of the base unit. After a few minutes I became used to this and adjusted the position of my hand, so not a major issue, but I feel the button could be a bit smaller, given the size of the iron.

A decent1.5-litree tank is great, especially when our previous Iron had a measly 300ml tank. This combined with the above mentioned Eco mode means that I probably could iron once a week and only fill it once! It also heats up really quickly with a sensible volume “beep beep” once ready to use along with a light on the iron which pulsates while heating and then remains solid until it needs to re-heat. Every now and then, the pump also runs as expected for steam to remain readily available. 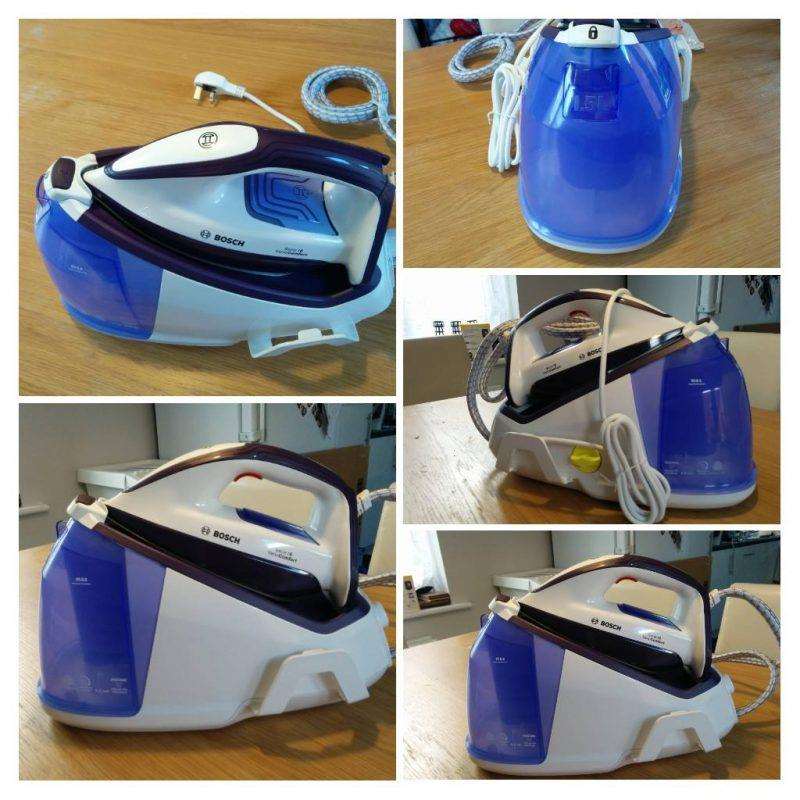 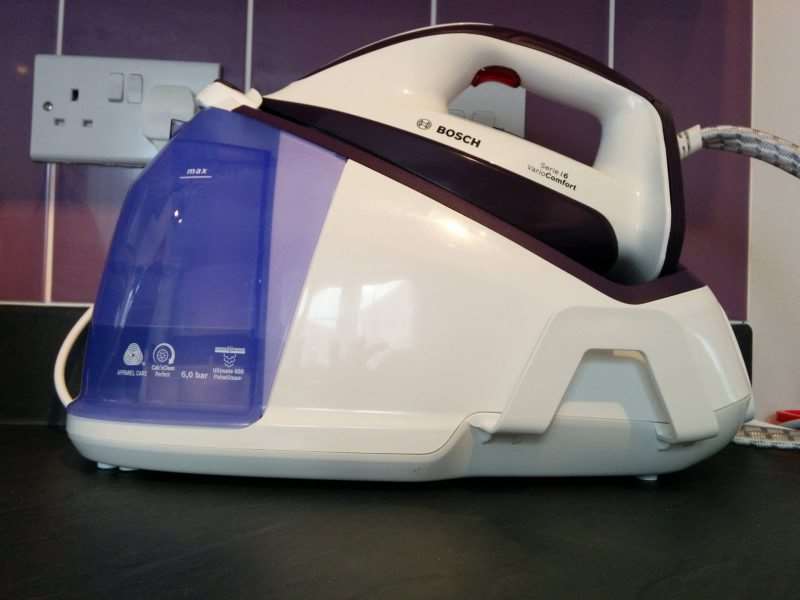 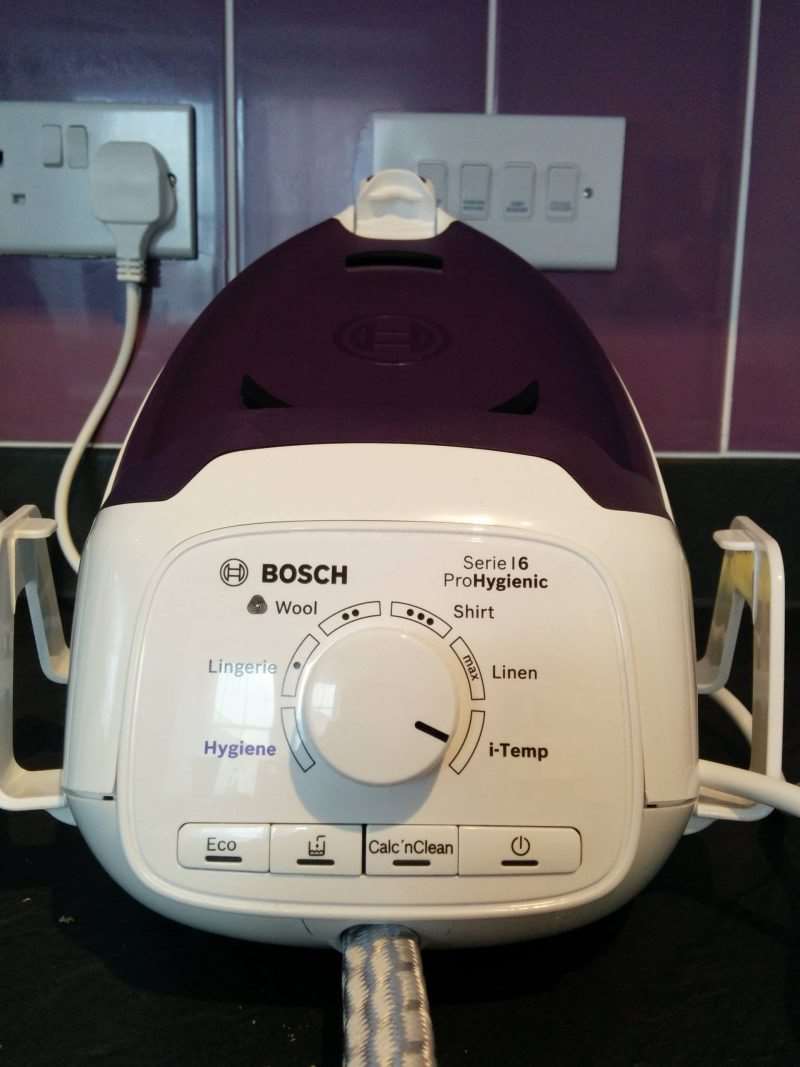 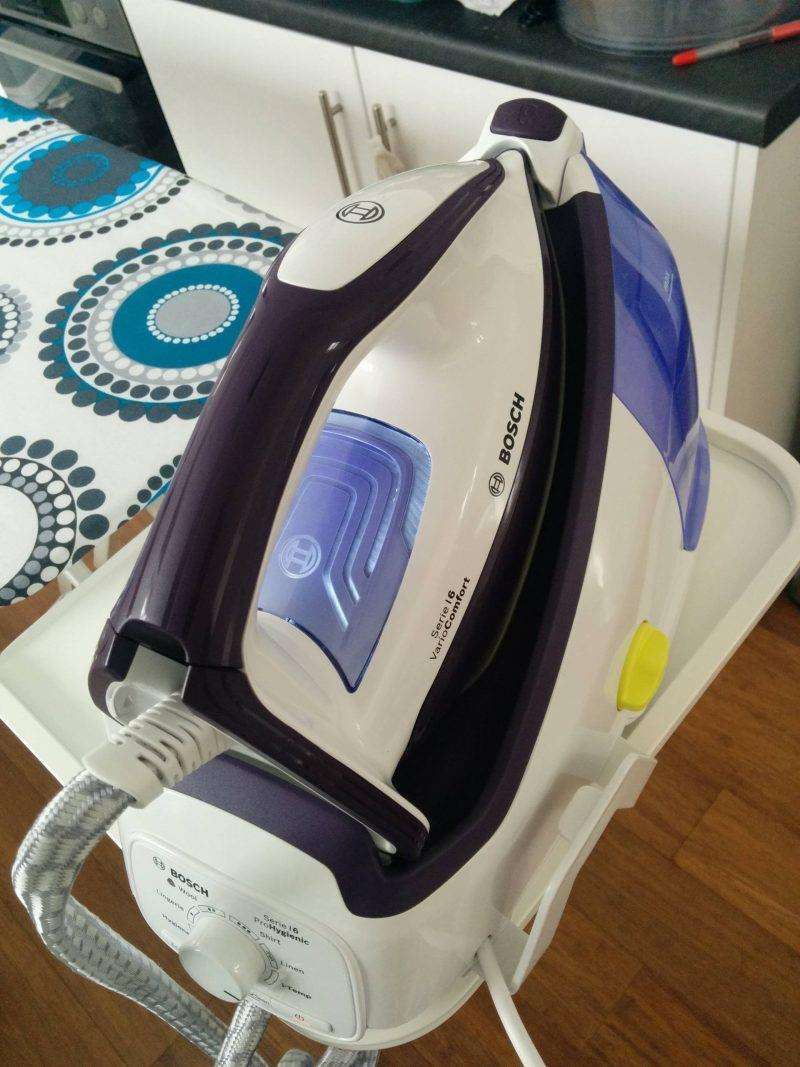 Furthermore, an additional feature is that you can “double tap” the steam button which will provide three powerful shots of steam, extremely useful for those stubborn creases.

Although it’s cheaper to run when in Eco mode, the results are slightly worse depending on the item of clothing.

Overall, this steam generator makes ironing much quicker thanks to its I-Temp feature, less hassle thanks to its huge tank and cheaper to run thanks to its Eco mode. I’ve given the Bosch Serie 6 VarioComfort Iron an official Dad Network star rating of 4 / 5 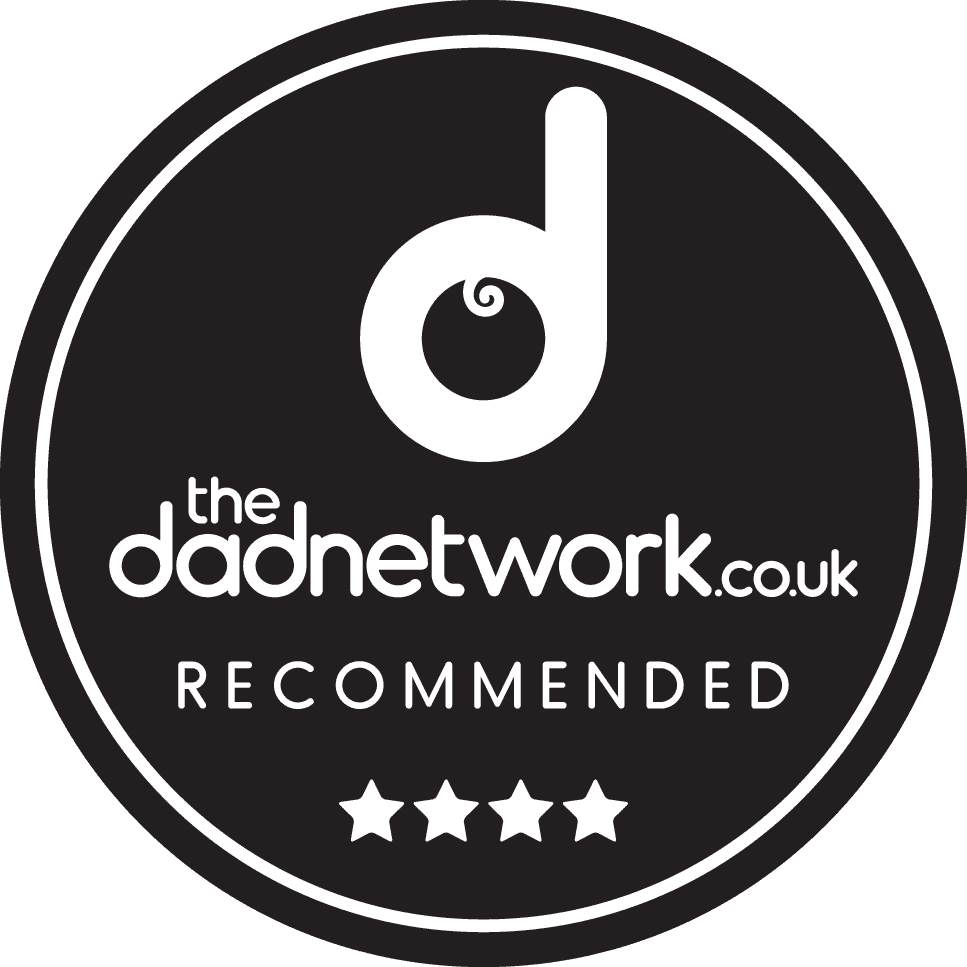