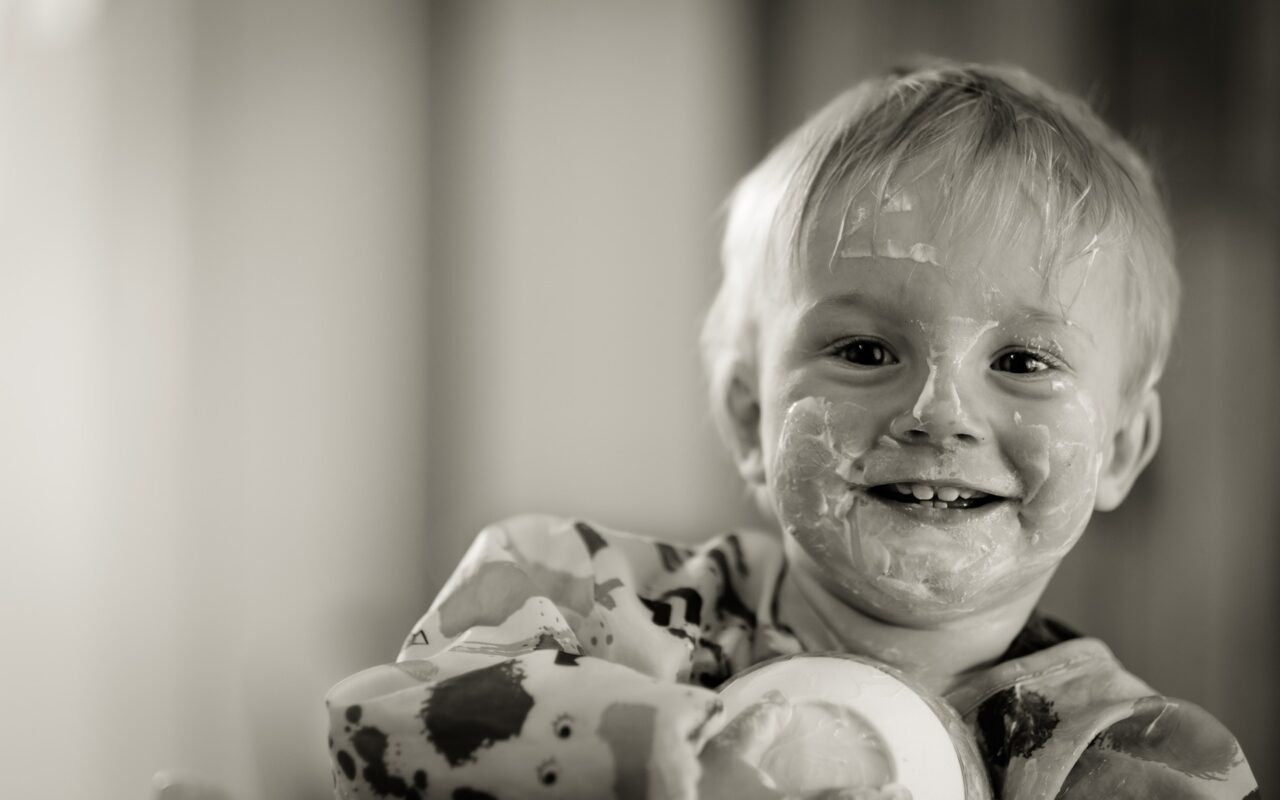 Just one in 20 children’s yoghurts featuring cartoon animations, characters and child-friendly designs were rated low in sugar, according to research from Queen Mary University of London.

Researchers said Nestle Rolo Mix-in Toffee yogurt had the highest level, with five and a half teaspoons of sugar per serve, which they said is equivalent to 16 Malted Milk biscuits.

The study, by Action on Sugar based at the university, looked at 100 children’s yoghurts and found that 63% contained a third or more of the maximum daily intake for added sugars (19g) per serving for a child aged between four and six.

They said what they described as a “health halo” is created around products which, despite containing added sugar, syrups and fruit concentrates, can feature nutritional claims suggesting they are healthy.

Registered nutritionist Dr Kawther Hashem, campaign lead at Action on Sugar, said parents can easily be misled when choosing items at the supermarket.

She said: “Often companies try to avert our eyes from seeing the significant amount of sugar listed in the ingredients and nutrition tables, by using healthy-sounding claims and cartoony images on the front of the pack.

“Given only 5% of yogurts with child-friendly packaging would have a green-coloured label as being ‘healthy’ for sugar, food companies must make every effort to reduce the sugar in these products, particularly the ones targeted so explicitly towards children.”

Graham MacGregor, chairman of Action on Sugar and professor of cardiovascular medicine at Queen Mary University of London, said it is up to food firms to be more responsible when it comes to sugar content.

He said: “With 10 children out of every class of 30 leaving primary school either overweight or obese, it is imperative that food companies act more responsibly and commit to reformulate sugar, salt and calorie reduction instead of foisting unhealthy products on us that contain child-friendly packaging with misleading nutrition and health claims.”

Katharine Jenner, campaign director at Action on Sugar, said: “Clever marketing techniques such as advertising, promotions and packaging are powerful tools to get children hooked on the sweet stuff from a young age and for life.

“Whilst the Government’s Obesity Strategy is taking bold steps to tackle unhealthy advertising and promotions, they now need to ensure food companies only use cartoons and health halo statements on their healthier products, allowing parents to see more of what is good for their children.”

A spokesperson for the Department of Health said: “Childhood obesity is one of the biggest health challenges that this country is facing and we are taking significant action to drive the food and drink industry to reduce sugar content.

“There is more to do and later this year we will be launching a consultation into infant food marketing and labelling as part of our efforts to arm parents with the best information.

“We are also restricting the advertising of foods high in fat, salt and sugar, changing the law to reduce promotions of less healthy food and implementing calorie labelling in large restaurants, cafes and takeaways.”

Do you think your kid’s food is too sugary? Tell us your thoughts down below!