Calls for ‘Summer of Play’ after a year in lockdown 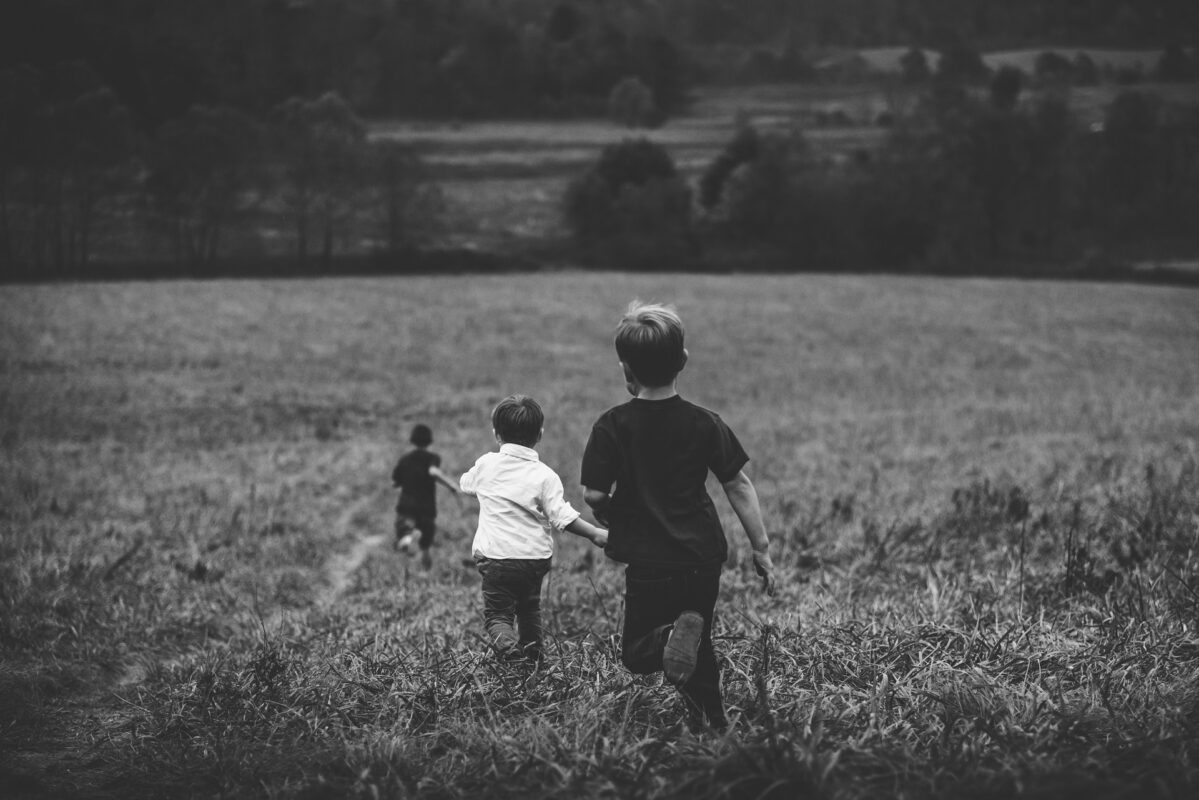 Many child experts are calling for a ‘Summer of Play’ after the past year of lockdown restrictions which have caused children’s development through play to be overlooked. This has left some experts determined to ensure that children are able to spend as much time outdoors, making up for the lost play and time spent with friends.

Angela Hanscom, a pediatric occupational therapist is an advocate for a nature-based development program designed to foster creativity and independent play. In a recent blog post, she wrote:

“In the name of ‘safety’ – children are being overly restricted and isolated from one another.  Playgrounds have been shut down.  Children are told to stay apart at parks during playtime.

“Play, especially outdoors, is exactly what children need (more than ever) in order to connect and heal through this collective trauma

This sentiment is also felt by Nancy Carlsson-Paige who is a professor of early childhood development. This year of lockdown has left numerous children at a social disadvantage and isolation has led to some instances of trauma. In Nancy’s opinion, ‘the most powerful healing factor is the unfettered play between children themselves.’

“Play is not only the vehicle children use to cope, it’s also how they learn – how they build concepts, invent ideas and learn to think for themselves.

By limiting the time that children are able to play with one another, children are being put at a cognitive disadvantage as they aren’t developing and expanding their knowledge of social interaction. Some people have gone so far as to call these children the ‘lost generation’ as lockdown restrictions have little to no focus for their wellbeing.

Naomi Danquah at UNICEF also highlights that “The mental health impact on children of a year spent indoors, sat in front of screens and isolated from friends, will likely be severe.” Whilst the full extent of the impact that lockdown has had on mental health is not yet fully known, what is evident is that isolation is detrimental to children of all ages.

“Children don’t simply deserve to have fun outdoors with their friends.  They have a legal right to it. It is up to us to protect and further this tight so that no matter what lies ahead, no child ever experiences a childhood without play.

It isn’t just young children who would benefit from this ‘Summer of Play’, but teenagers as well. Their academic disruption has led to the removal of the home as a place to relax after school. Online schooling has created an inability to separate home and school, which has created a lack of productivity and disassociation in teenagers.

In order to combat any adverse affects to disadvataged children, the UK government has set up a £1.3bn catchup fund to help make up for lost school time. One aspect of this has been establishing one to one and small group tutor sessions. The thought of lengthening both the school day and summer term has also been discussed in parliament with Sir Kevan Collins appointed as ‘catch-up tsar’.

While catching up on missed education is seen as important to the government, teachers, and parents, author Phyllis Fagell does not agree with them. In a recent tweet, she outlined her beliefs on how best for children to make up for the past year.

It is clear that she feels that though there has been missed time in academia, children and teenagers need to recalibrate in order to regain their engagement in learning. If they are missing out on the social aspects of growing up, as well as the academic then the country may very well have a ‘lost generation’. This ‘Summer of Play’ is therefore vital for children and teenagers alike to aid in their healing after the past year.

What will you be doing to help your child catch up after this year in isolation? 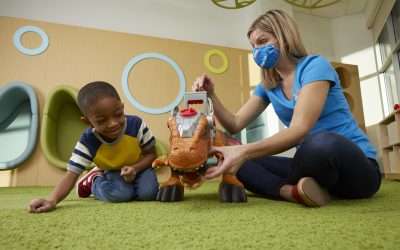 Toys for development at all ages up to 5

Your child will need different toys for development as they grow and each should excite and inspire them in different ways. 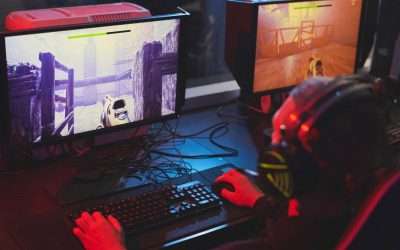 A study shows children who game perform better in cognitive tests. So, are video games good for your brain? 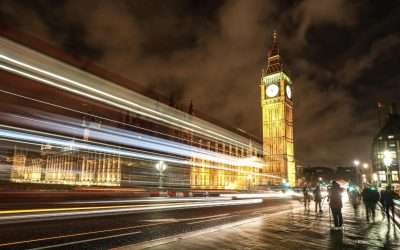 With political turmoil making headlines, how do you talk to children about politics in a way that will encourage them to have their say?