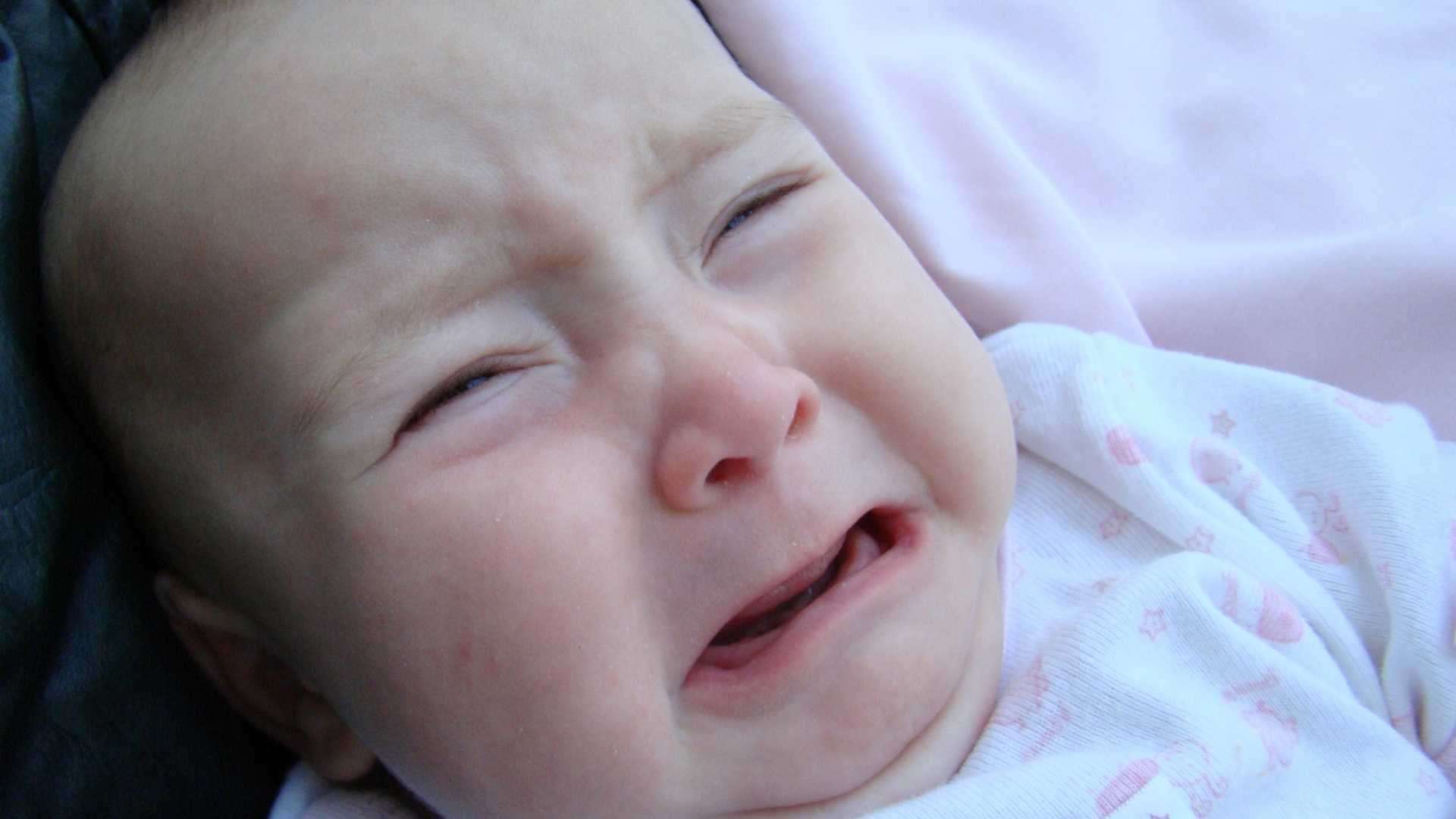 Scientists believe they have identified the best way to get a crying baby to sleep in just 13 minutes.

It is a bold claim, but one that will come as welcome news for many tired parents of newborns. In those sleep-deprived early days, you are willing to try anything to settle the little mite. But does it actually work? The problem with many ‘genius’ solutions that you read about is that they don’t all work for all babies. It makes sense really. All infants are different.

So, we’re not guaranteeing this is the golden solution for you. But it’s worth giving a go, right?

Get a crying baby to sleep the scientific way

This tactic involves walking around for five minutes while carrying the infant. Make sure to minimise abrupt movements. Then there is around eight minutes of sitting while holding the baby, before finally laying them down in the cot for sleep.

Okay, it doesn’t sound revolutionary, but give it a chance.

The researchers said their findings offer an “immediate solution for infant crying.” They say it is unlike other popular sleep training methods – such as letting babies cry until they fall asleep themselves. 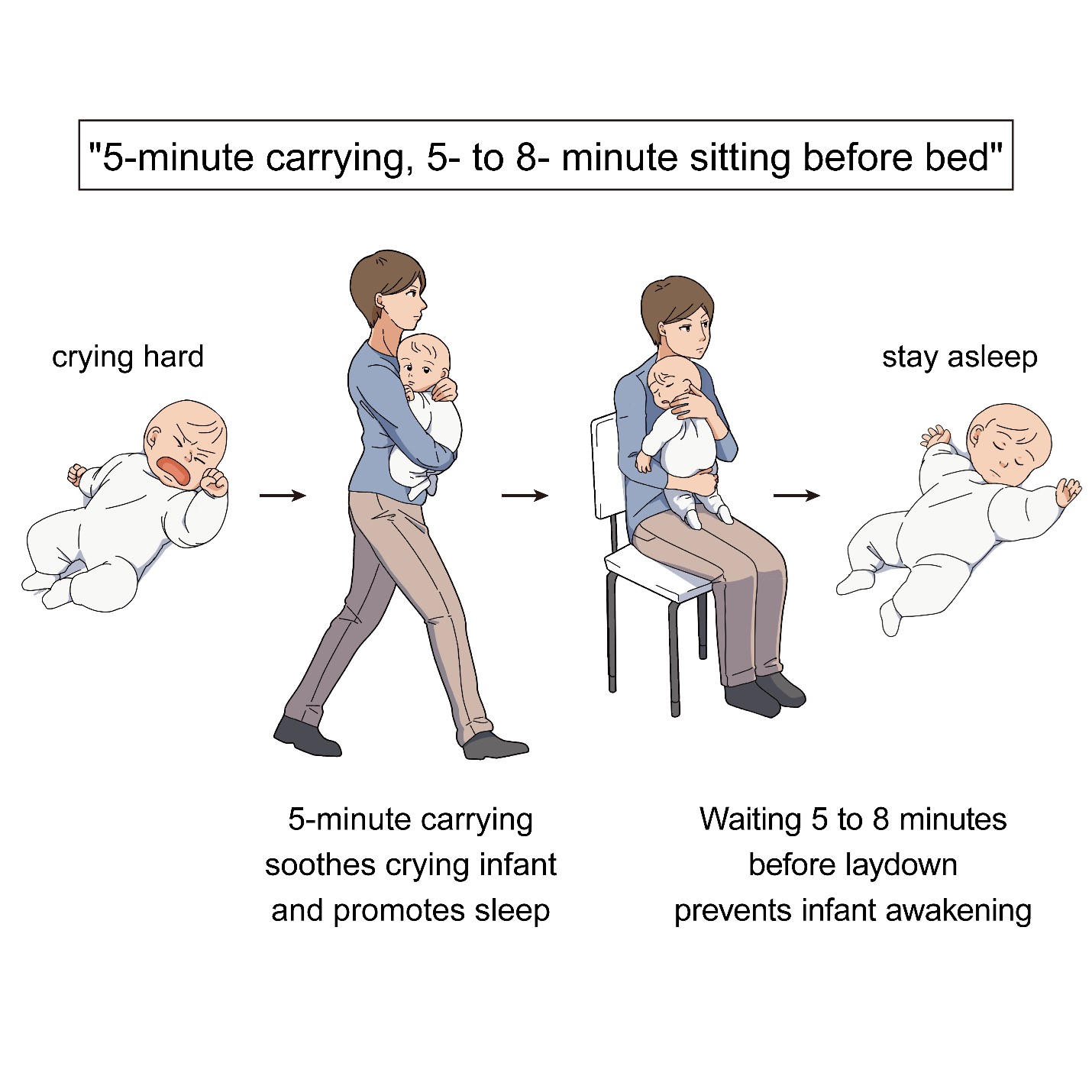 Dr Kumi Kuroda, of the RIKEN Centre for Brain Science in Japan said: “Many parents suffer from babies’ night-time crying. That’s such a big issue, especially for inexperienced parents, that can lead to parental stress and even to infant maltreatment in a small number of cases.”

How the research worked

The research involved a series of sleep-based experiments with 21 infants, aged between birth and seven months, and their mothers.

The team found that when the mother walked while carrying the baby, they calmed down fairly quickly and their heart rates slowed within 30 seconds. There was also a calming effect with rocking cots, but not when the mother held the baby while sitting or placed the baby in a still cot.

When the mothers tried to put their sleepy babies to bed after short walks, a third of them became alert again within 20 seconds. The team then found that if the babies were asleep for a longer period – for at least eight minutes or so – before being laid down, they were less likely to awaken during the process, regardless of how they were placed in the cot.

Results also showed that if the babies continued to sleep after laying down, their heart rates became slower than while they were being carried.

This, according to the researchers, suggests that sleeping babies can rest better in a bed than in their mothers’ arms.

Dr Kuroda said that while the experiment to get a crying baby to sleep quickly involved only mothers the effects are likely to be similar with dads or other caregivers.